This is the first creation of Rebuild Project by LC Studios.

It's a reconstruct (we called rebuild) of SCP Foundation LC 2 map.

Rebuild Project is a project to reconstruct (we called Rebuild Project) past works that can no longer be loaded due to Minecraft becoming 1.16 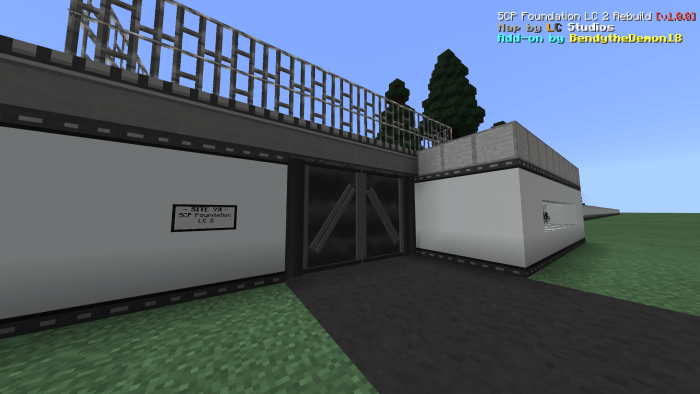 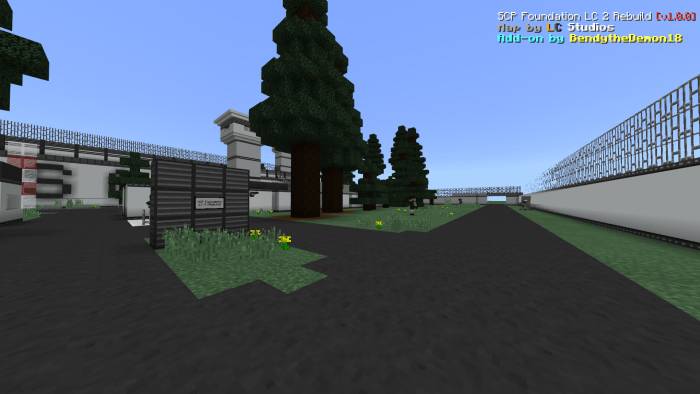 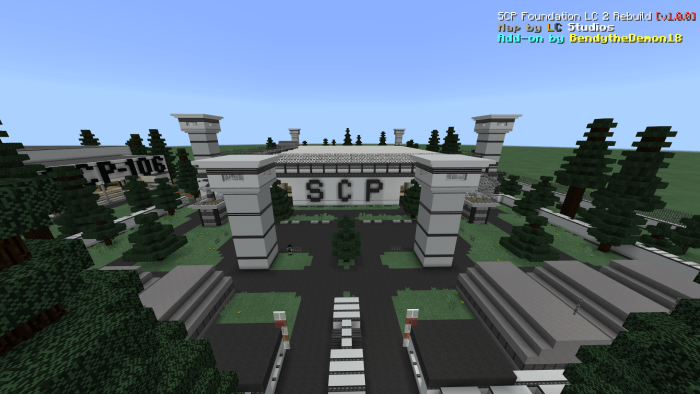 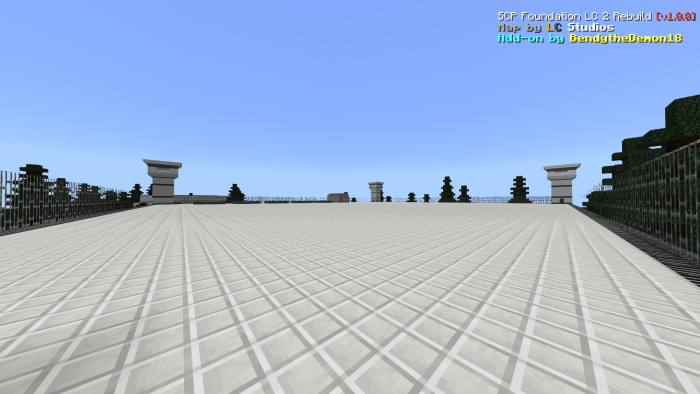 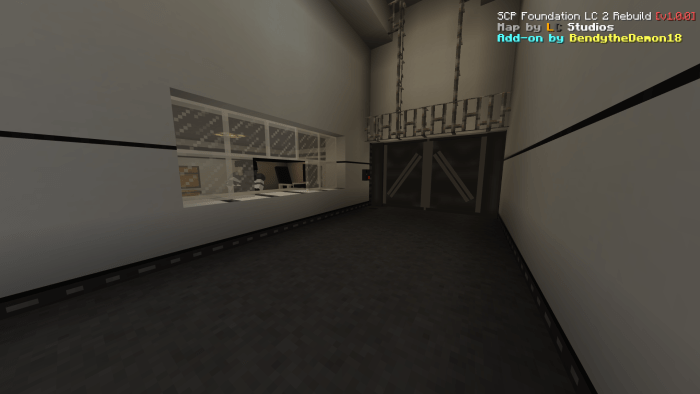 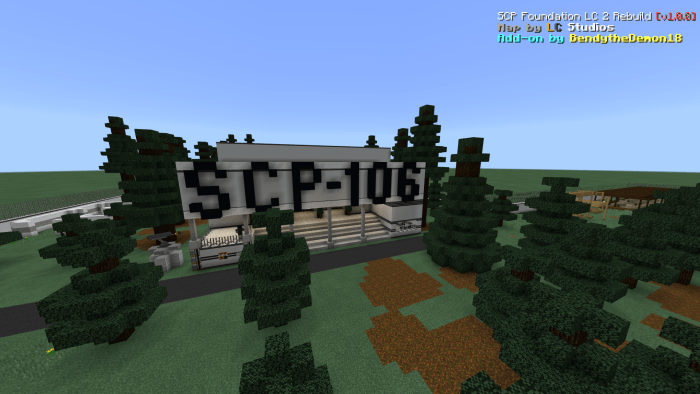 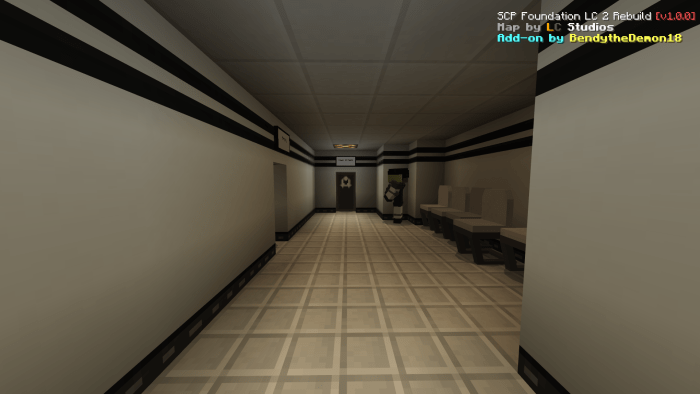 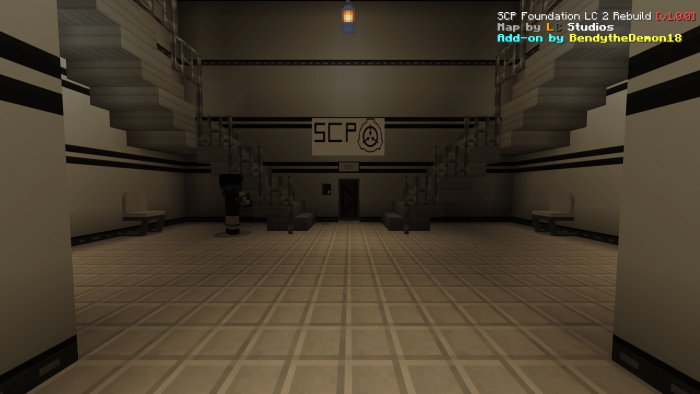 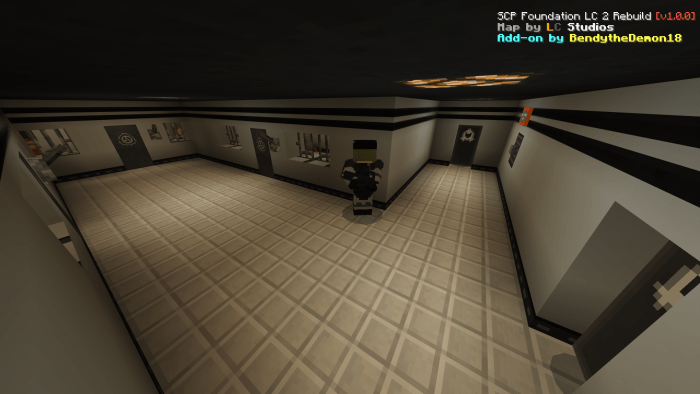 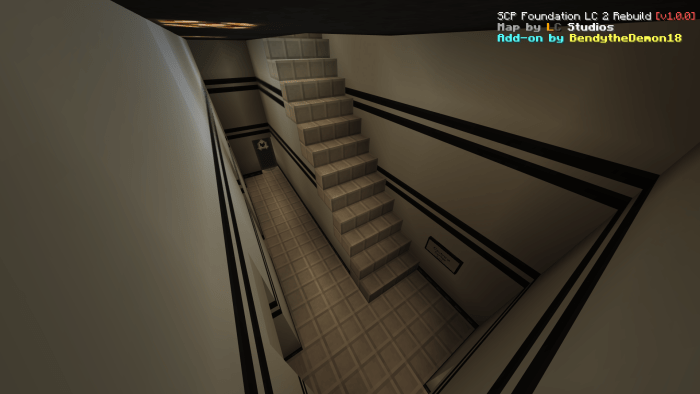 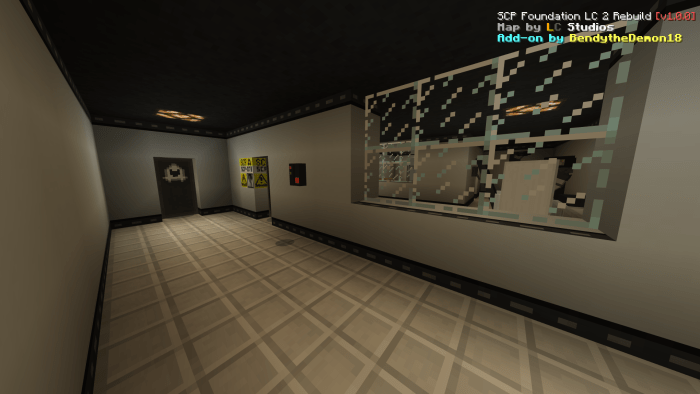 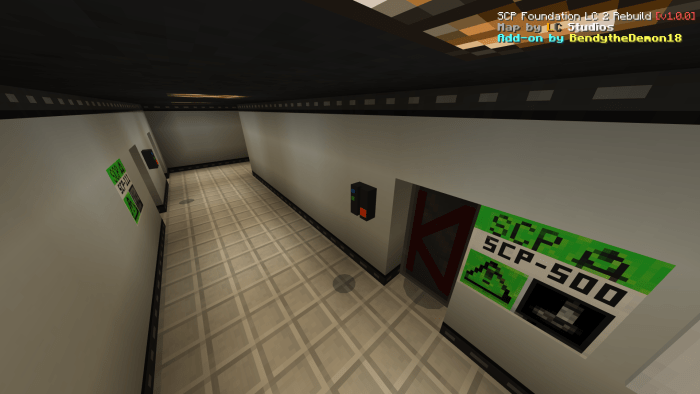 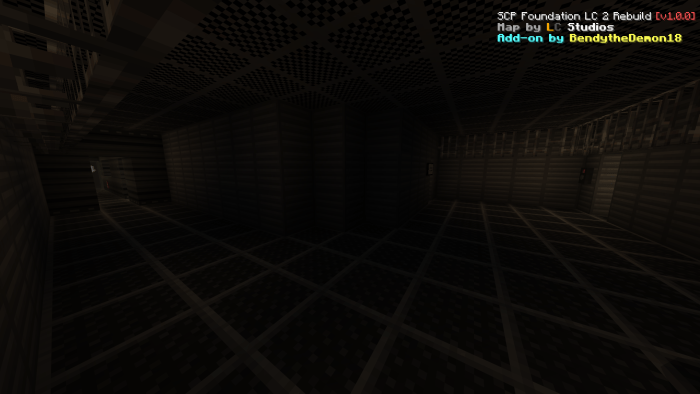 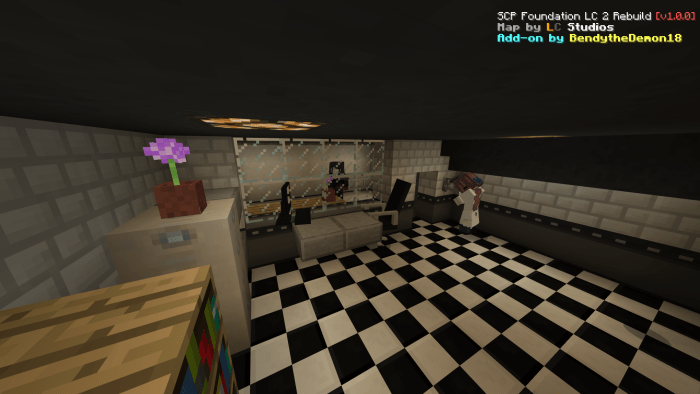 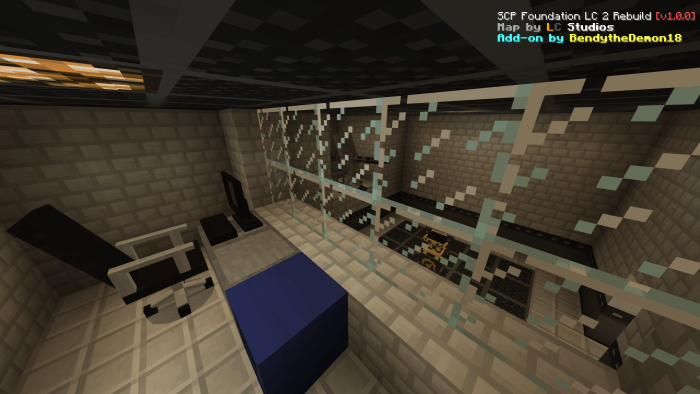 How to Improvement the Lag

This map is lagging with a large many mobs (SCP).

If you want to improve the lag, run /function lagreduce 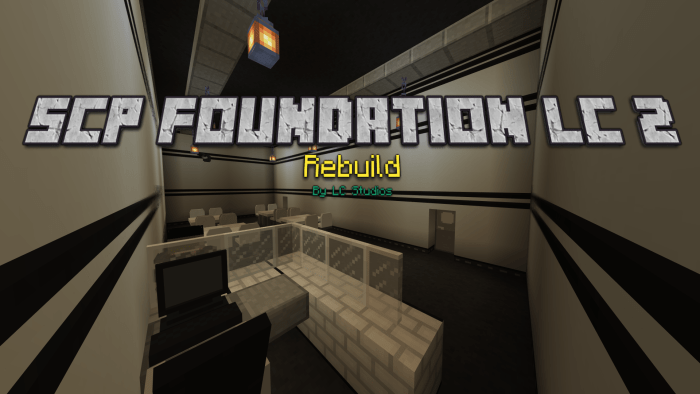 November 07, 2020 at 7:24 pm
I love this map! But suggestion you should put the scp lockdown mod on. Then that will make everyone happy. :)
Log in to Reply