The House of The Dead 4 – Final Chapter

This is the last chapter of The House of The Dead 4 Minecraft Series made by PGMinh. Based on a adventure horror zombie arcade shooting game. This map will include 3 endings and other cutsences.

WARNING : Before you download, The players need a strong device like iphone 6 or better to play a perfect cutscene as the gameplay itself. So if anyone use a weak device please don’t complain about lagging or other bugs. 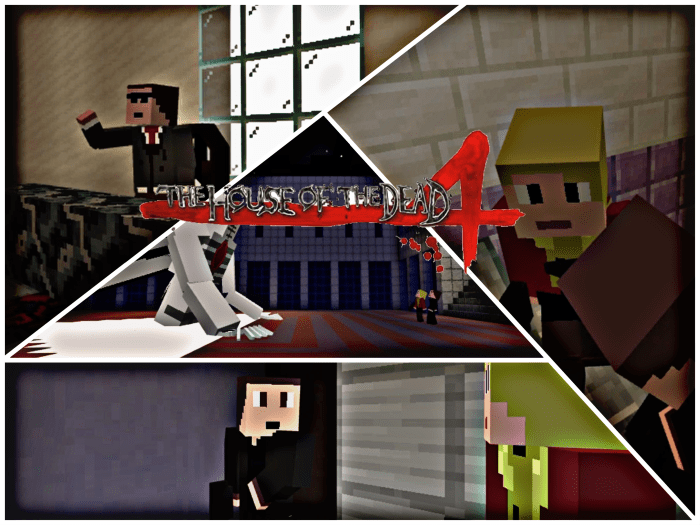 The story took place at Goldman Building where James and Kate came to stop the missile strike is about to launching. Following the Goldman’s death in the year 2000, the building was left many tech-zombies who guarding his office. 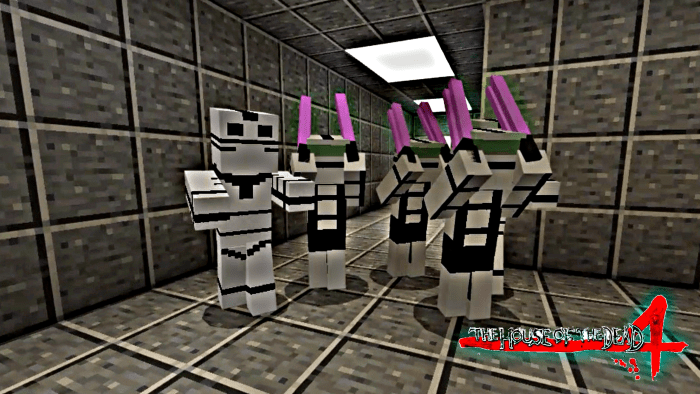 Each Player will recieve a Uzi submachine gun and 3 grenade which can help James and Kate complete their mission. 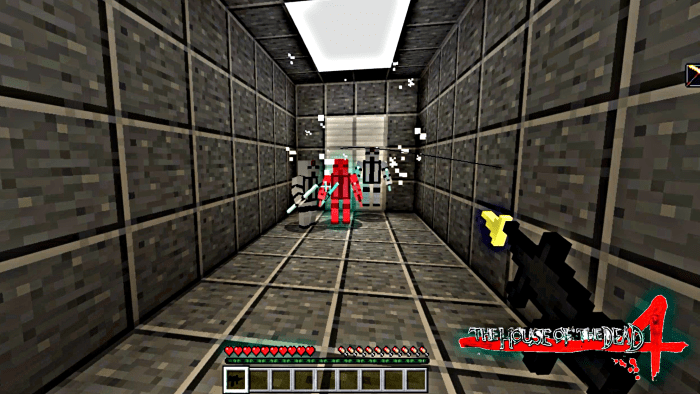 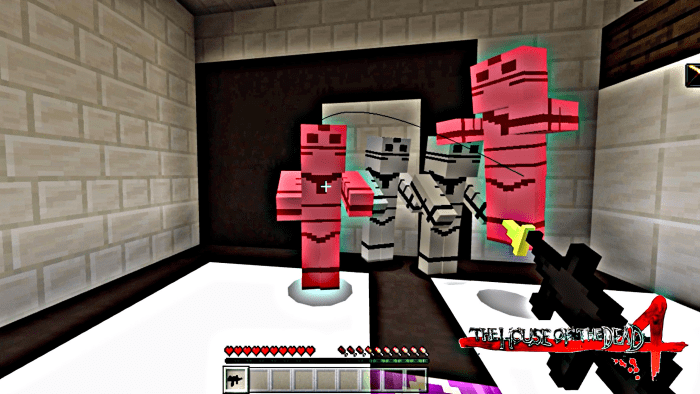 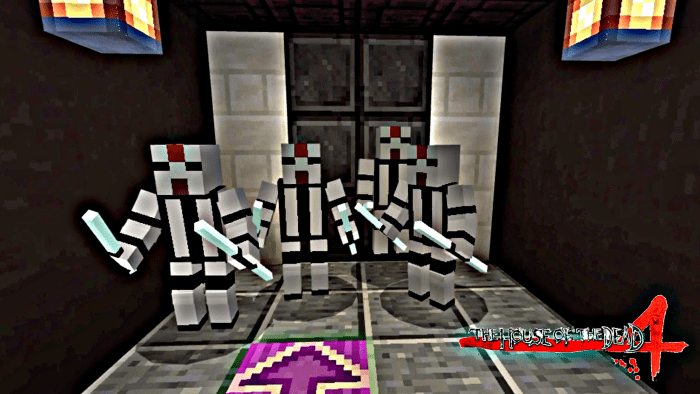 Once James and Kate reach his office, they recieve a frame video from Goldman set by just in case to let someone know about his cause why he did that. One of which he already opened the Pandora’s Box - A strange Ice Creature who can shoot ice ball and some soft of ice dragon but it can destroy the whole world. James and Kate have to find the way to close that box before it too late. 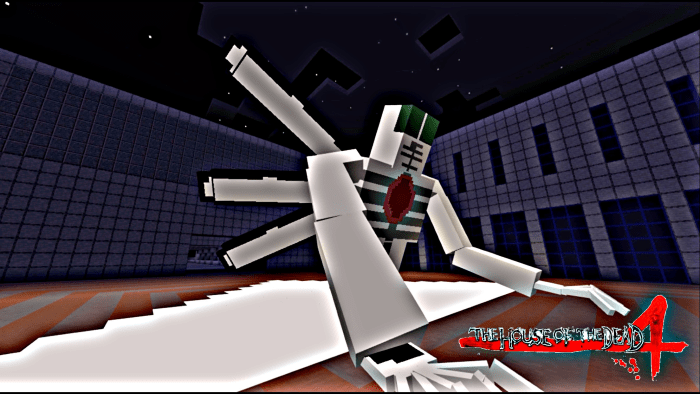 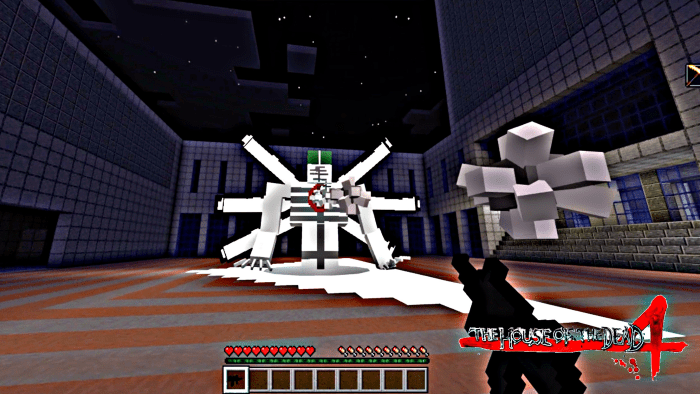 How to adf bypass and install world on mobile (IOS) :

December 08, 2020 at 10:29 am
Wow.. just wow. The map is incredibly amazing! The animations and the characters and designs were perfect! Altho the boss and the robos are insanely easy to defeat. I suggest making the boss have more health, more attack moves and make players only can look cannot move by own just like in the real game! But in conclusion, very nice! I give ya a 5*
Log in to Reply

November 15, 2020 at 3:46 am
Hello nice map you created its really fun the animations really nice and how did you animated the train and opening the Pandora box.You really put an effort in this and create this all by yourself even the addon i give it 10/10 ???. I kinda also feel bad because you have no friends and your the only one who make this map, it must be hard.Anyway i really like it 100%
Log in to Reply

August 17, 2020 at 8:11 am
Really nice maps! :D I'm happy for the maps you made! realy appreciate the effort ^^)/ <3
Log in to Reply
Report Comment
Follow:
Login Sign Up Submission
Tweets by MCPEDL
Tweets by MCPEDL