Have you played Mineplex recently, and seen some players with particle trails? Have you ever wanted something like that, but on a normal Minecraft world? Well now you can do just that, with my Trails add-on! With this add-on you can sprint, and the particles will come out behind you. Kinda neat, eh?

If you want to know more, scroll down!

So, my add-on currently has 5 trails to choose from, with more coming soon. First off, I'll show you the trails, and then tell you how it works

So let's get started with the pictures!

This is the Rainbow Cloud Particle 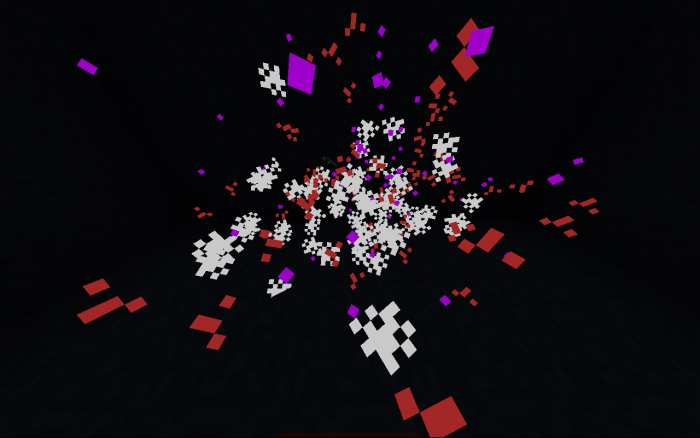 So this particle changes from White, to Red, to Blue, then to purple. I don't have any pictures of the actual trail in use because those pictures were hard to get, and when I actually took the picture, it didn't turn out great 😅

Ok here are some more pictures of that particle: 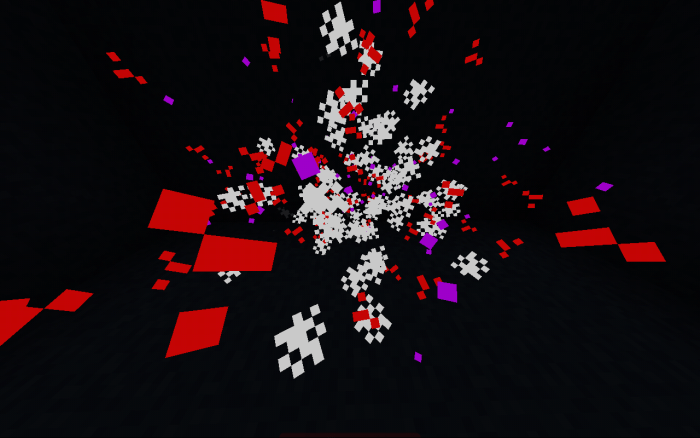 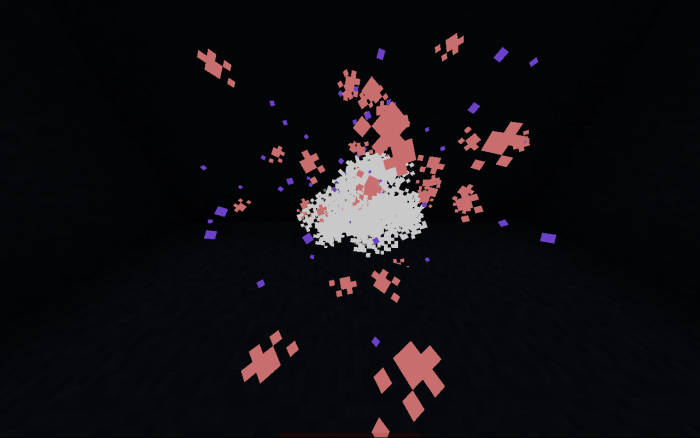 That picture is the White turning into the Red.

Now, let's move onto the next particle: The Sparkle Cloud Particle 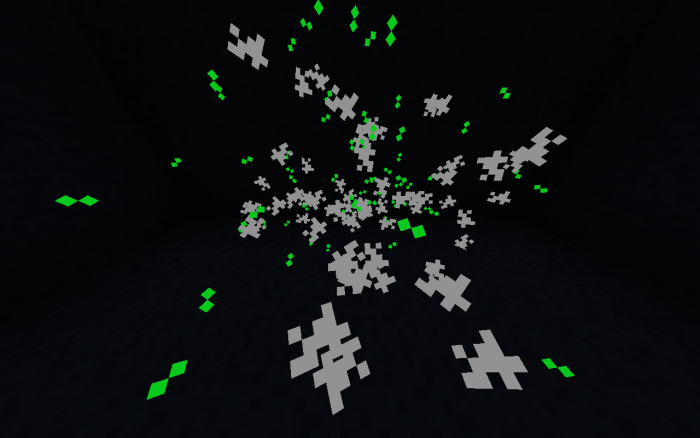 This one is very similar to the first one, but instead of it only having White, Red, Blue, and Purple, it is rainbow!

Here are some more pictures: 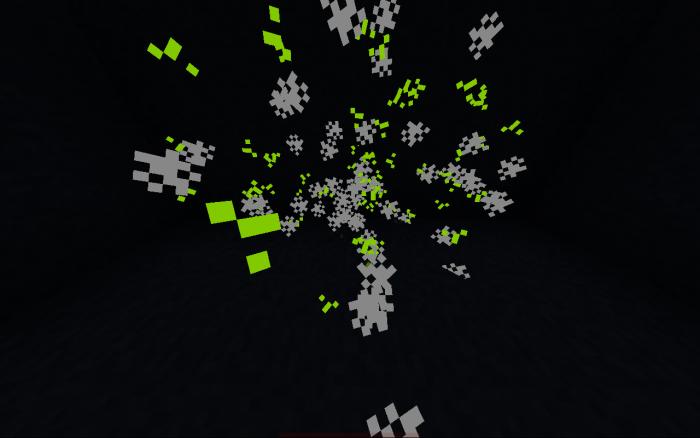 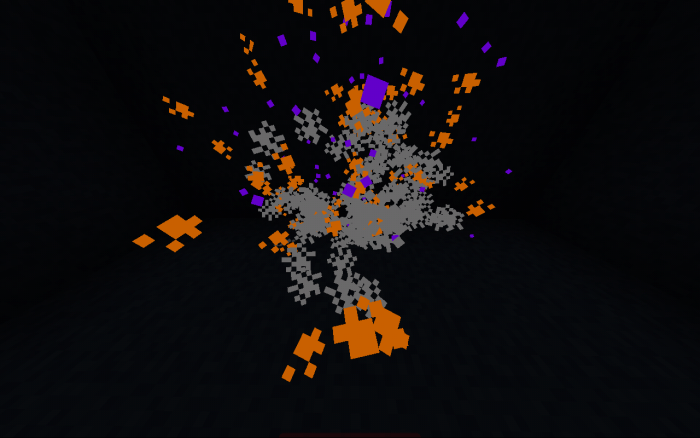 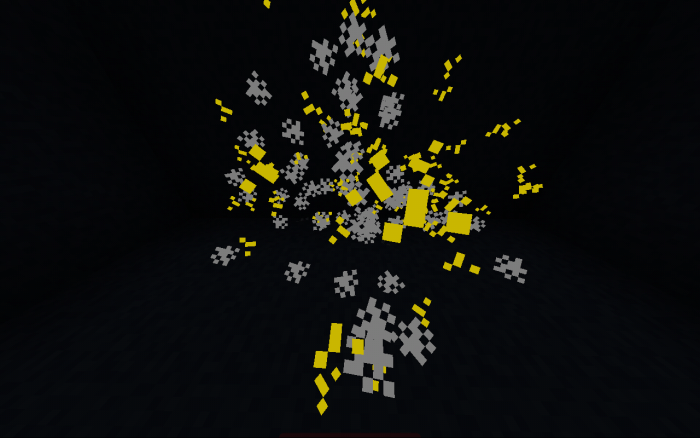 So those two were custom particles, now let's move onto the original Minecraft one. Now remember, in-game, when you sprint, these particles will follow you. I am just showing off the particles that are in the add-on. 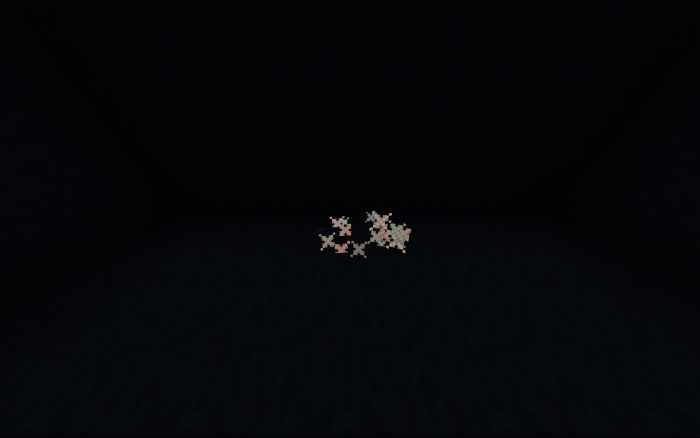 This is the Critical Hit Particle, it's my personal favorite! 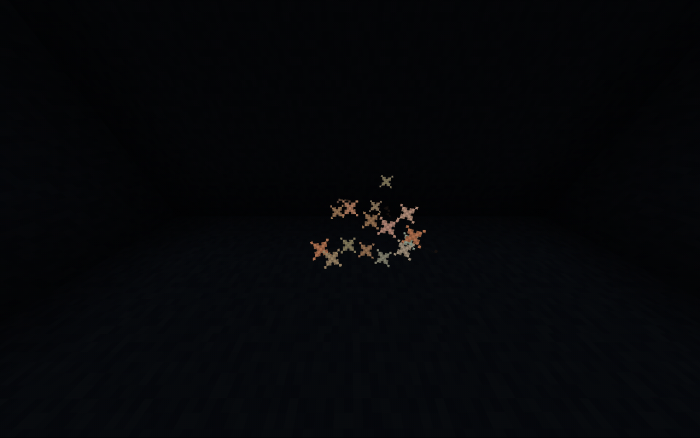 Ok, now let's move into the next particle: The Crop Growth Particle 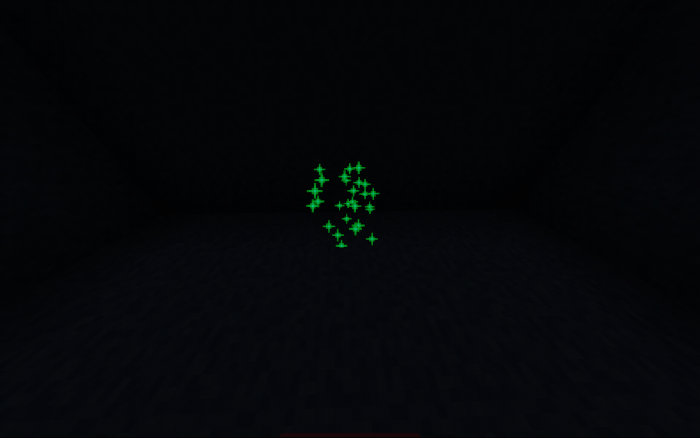 This is the particle that shows up when a crop is fully grown with bone-meal! 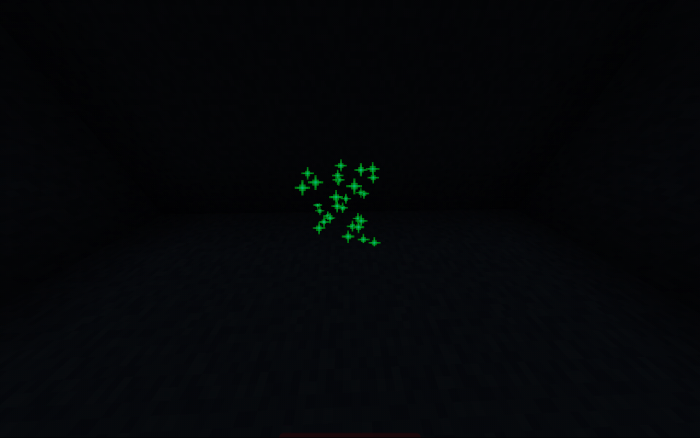 Let's move to the next one: The Portal Particle 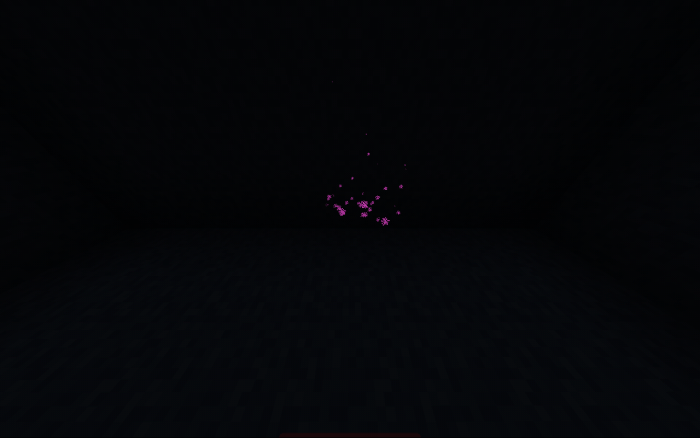 This one may be hard to see, but it's the particles that come off of a charged respawn anchor! 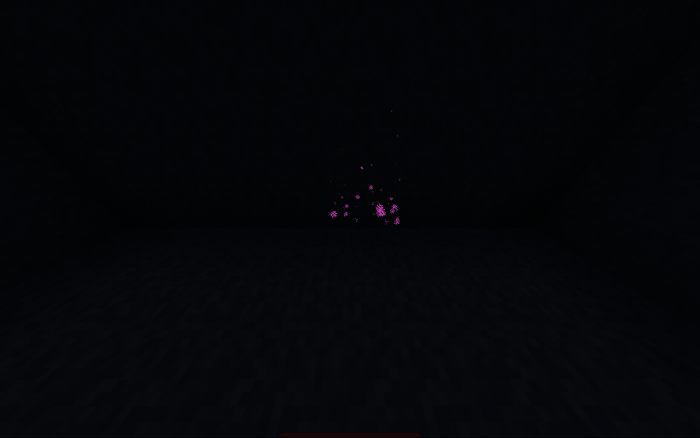 In this update I added another particle! Let's take a look! 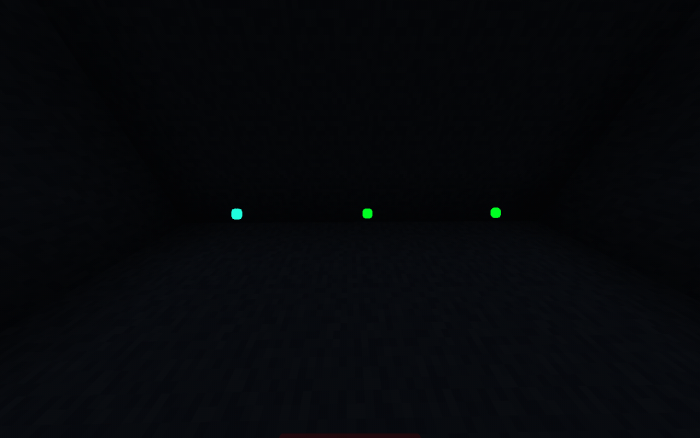 I call this particle the Yellow and Green Circle Particle. It kinda looks like a XP orb! Here is another picture. 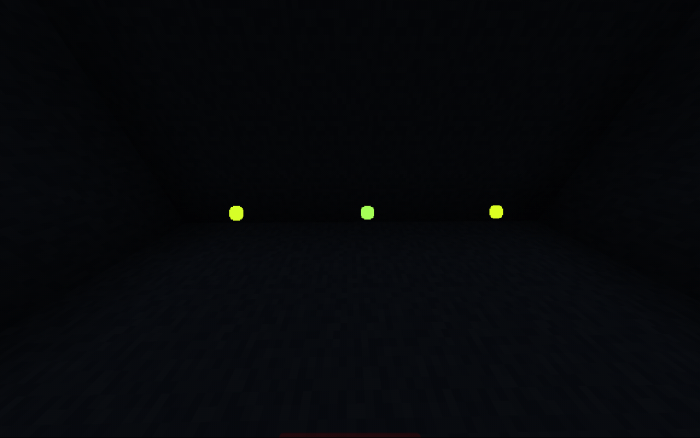 So currently that is all of the particles! I will consistently update this to add more particles.

You can only use one trail at a time, and to change from trail, to trail, go to the behavior pack section, then click on the Trails behavior pack, and a little cog should show up under it, next to an arrow. Now click the cog, and this menu should show up: 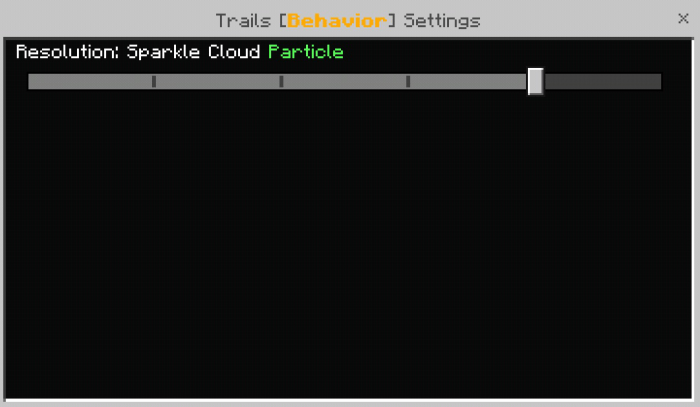 Now on can change from trail to trail with that slider!

In this new update I also added names to the particles!

Please note: This addon has not been test in multiplayer! So it may not work!

• Added names the the particles

• Fixed some bugs with the manifest