This addon does not stray too far from its minecraft roots. Available in Español, Português, and 日本語. The Addon itself is based on mythological creatures. Follow me on twitter to get some updates as soon as possible @HeatFragment.

The Villager Guards: They spawn randomly in a village, for balance the theres 25% of each village defender spawned in a village. Patrols the village.

Swordsman: Patrols the village with his sword. Does heavy attacks.

Give Iron Sword to train.

Only Armorer, Weaponsmith, and Toolsmith can be trained into Swordsmen. 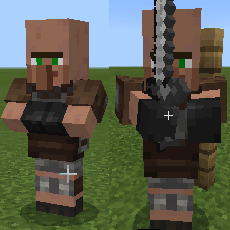 Archer: Uses bow to defend the village. Does light attacks.

Give Bow to train.

Only Fishermen, Shepherd and Fletchers can be trained into Archers. 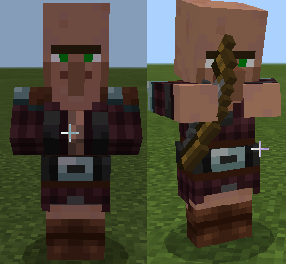 Mage: Uses magic to summon 3 goblins to side on his side. Does light to heavy damage.

Give Totem of Undying to recruit.

Only Librarian, Cartographer and Cleric can be trained into Mages. 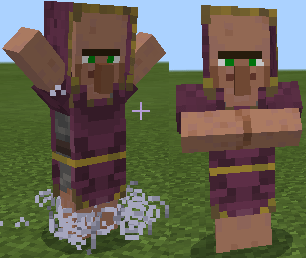 Goblins: Goblins can be found in forests, plains, or everywhere except Deserts and Mesa. Goblins may look they’re weak. Well, they are really weak but together they can pack a punch. Every Goblin in a group has their own specialty. They may be weak but they are also  cowardly, when a goblin is low health they will run away from any harm, healing them in the process. 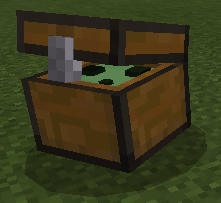 Hagbat: Hagbats are outcast from a village due to their dangerous magic and lack of moral. These creatures are once witches but since they were no more subjects to experiment on they tried to experiment themselves which turned into a complete failure. The Hagbats can only be seen on Extreme Hills biome.

Nymph: When a nymph is killed without turning into a monster has a chance that it drops diamonds. Spawns by the rivers.

Giant: Rampages when angry, breaks leaves just to get to you. 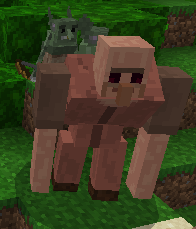 Werewolf: Villager by day, wolf by night, shakes when turning in to a wolf and vice versa. 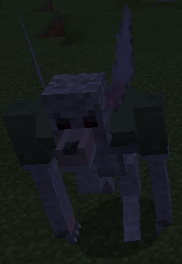 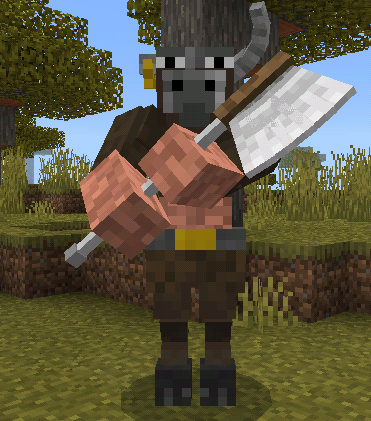 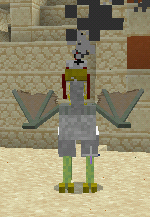 Necromancers: Spawns Skeleton Warriors to defend itself. Spawns  in caves. 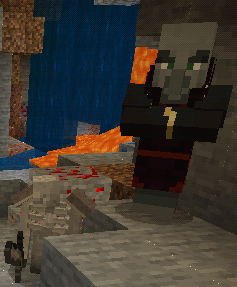 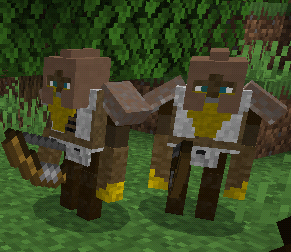 Ogre: Due to the harsh conditions of the Mesa, Ogres tend to sleep at night to conserve energy. With their trusty cobblestone, Ogres bash their enemies head in. Ogres starts to feel sleepy at sunset, you can try to tame the Ogre at this time frame using Brown Mushrooms (has 10% chance to be tamed.) When tamed Ogres are trusty companions and can be ridden.

Charge and Range. Whilst charging cannot be knocked back. 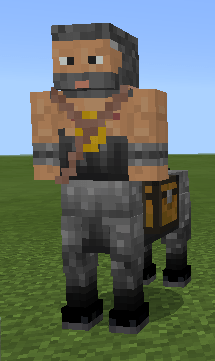 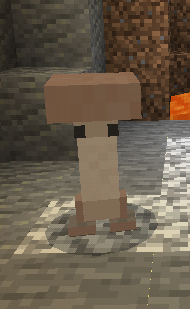 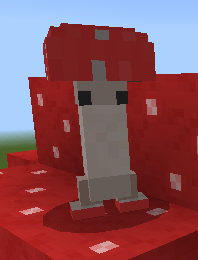 Orc: Found in The Nether, High Damage but Low Health. 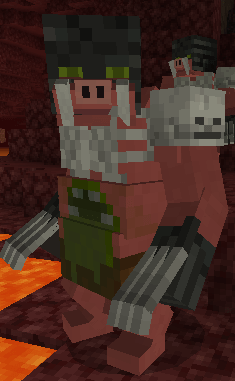 Wriath: Can phase through walls, found in The Nether. 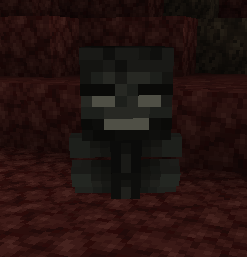 Giant Spider: Giant Spiders are an anomaly of an arthropod, despite it’s large appearance the giants can be tamed. However, they can only be tamed in sufficient light. With it’s glutton of rotten flesh you can tame and heal them using those. 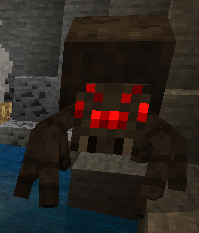 Kobold: Your mining buddy, can mine coal ore, iron ore, and redstone ore. can be found on caverns and tamed by golden nuggets. 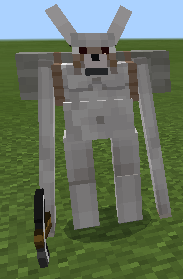 Satyr: Traders that roam around the snowy taiga. 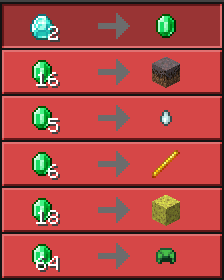 Goblins now flail their arms around when running away.

*Has blue eyes when tamed.

Can only be tamed at Sunset.

- Runs away when low on health.

- Attacks you if you attack one of it's members.

Changed the Shorterner from Shorte.st to Adfl.y.

Changed health and damage of Ogres and Minotaurs.

Changed health and damage of Ogres and Minotaurs.

I'm so sorry guys, looks like I'm gonna stop updating the Village Defenders Addon. I can't do two things at the same time. I'm so sorry

Fixed the bug where you can't plant seeds.

Removed Villager Guards and made it into an independent addon. It is called the Village Defenders Addon if anyone's interested.

Villager Guards spawn change, must give items to recruit.

iOS users can now use this.

Kobold can now mine.

The mediafire link for behaviours were and provide more info for the mobs.