This Add-On features the popular dog Nelson the bull terrier known by memes as "Walter." This highly-requested Add-On was first featured on my TikTok.

Walter is a bull terrier that spawns in the same biomes as Minecraft wolves. It is very similar to the Minecraft wolf, having nearly all of the same behaviors. Walter can be tamed with bones and healed/bred with raw meat. 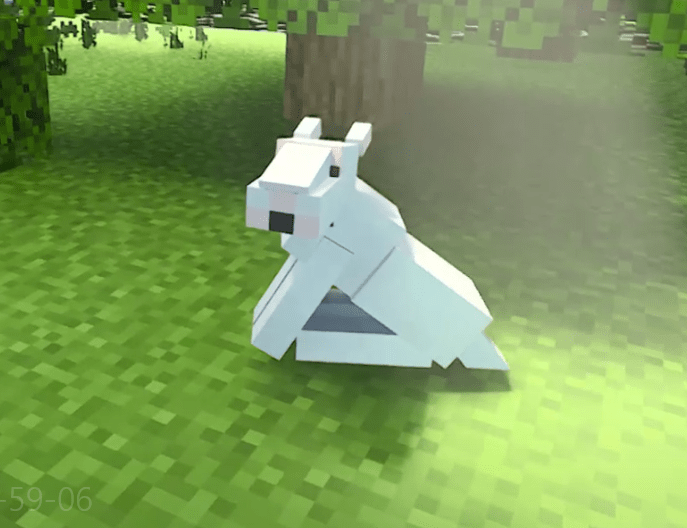 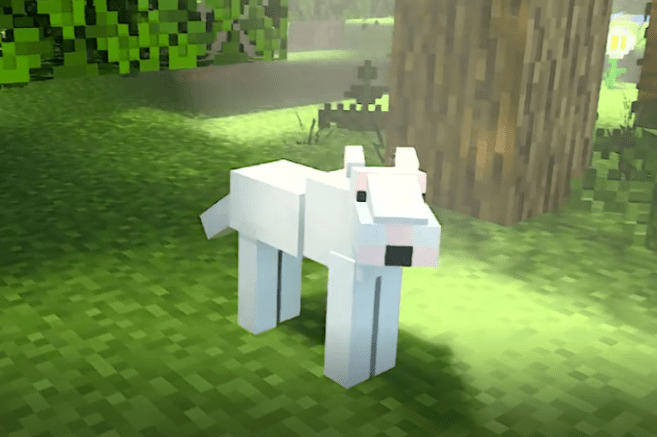 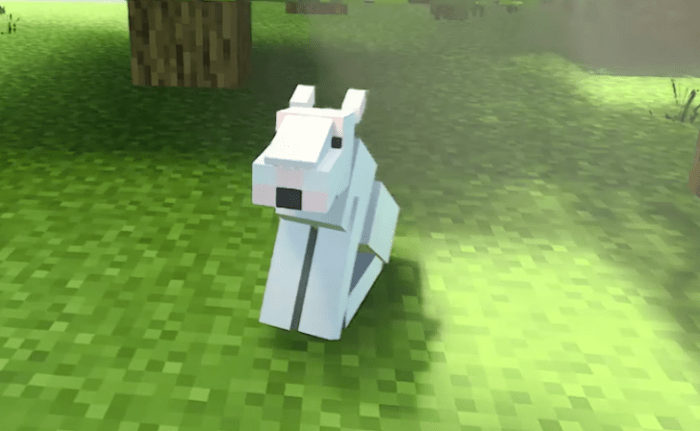 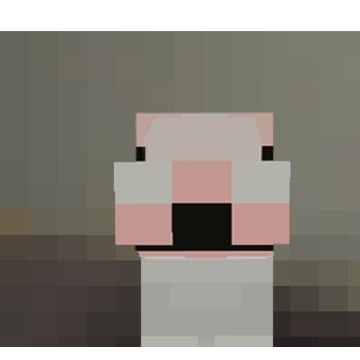 Due to the requests to make this quickly, there are a few bugs that I haven't been able to fix

(If you have experience with Add-Ons, contact me if you can help fix these bugs)

Worlds must have both resource and behavior packs selected.