This is one of my murder mystery maps that I created 3 years ago. The rules are simple, one person is the Murderer trying to kill the other players and the rest are innocent. A murder has happened in the Batcave so you must try to fiqure out who the murderer is, good luck!

When Entering the map you'll find a chamber that says Randomizer, enter this room to see who the murderer and innocent will be. If your the Murderer, don't tell anyone your role or you'll have to restart the selection.

There are two locations, the Batcave and Wayne Manor (supposed to be anyways) 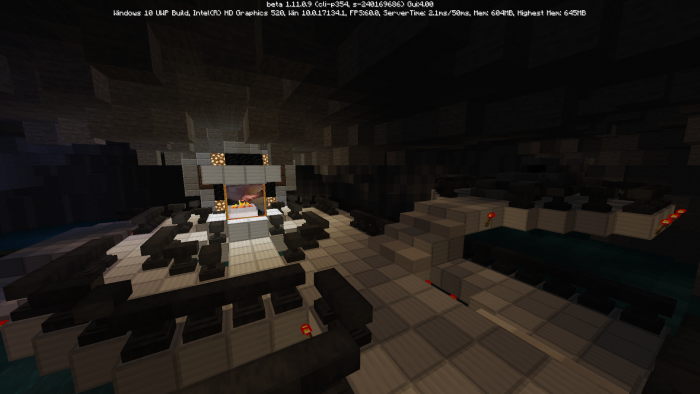 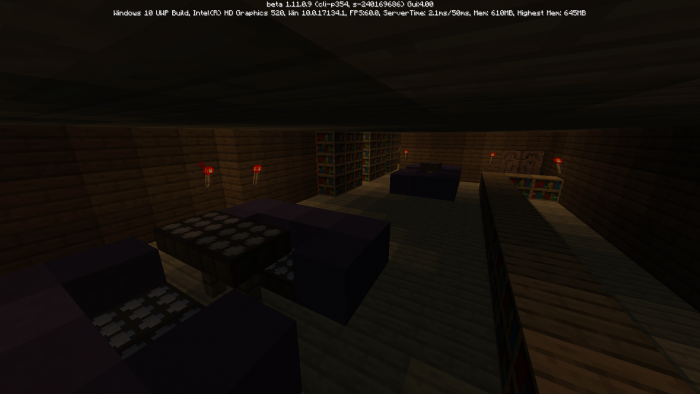 Changelog
-Removed version 1.10 from supported versions as this is a 1.11 map:)

April 08, 2019 at 4:05 pm
Whenever I try to play the map it won’t let me in. It says new saved game version has been updated or something. The map looks good as far as I can tell. Pls fix
Log in to Reply