Hello, It's been so long since the last time I uploaded an addon on MCPEDL. Now, I have made an addon and decided to post it. Lemme introduce you guys The BM Tank Addon!

This addon adds two tanks, BM Tank and Enemy Tank, You can play with your friends or if you are alone, you can still fight with enemy tanks, enemy tanks are controlled by artificial intelligence. Pillagers are spawned along with the enemy tank and it will be riding the tank. This addon features a realistic functioning turret.  The tanks comes with custom animations: the wheels, the turret and the gun. Both tanks have a health of 100 hearts. Tanks shoot explosive snowballs. Two tanks are physically pretty similar, the only difference is the color of sight, and it can easily be seen since it glows. 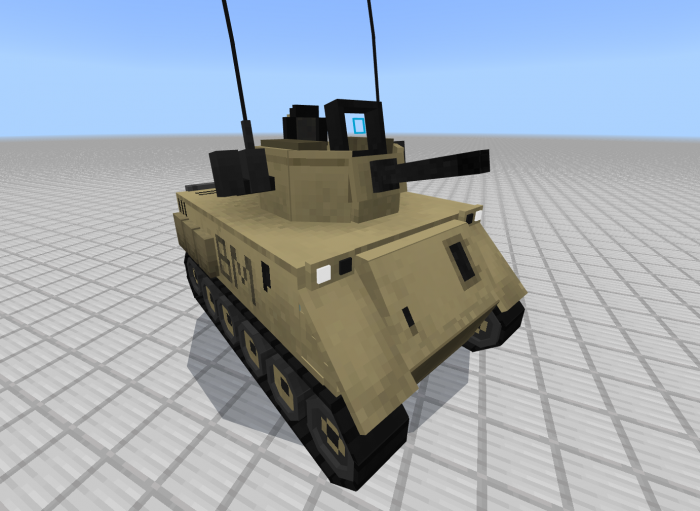 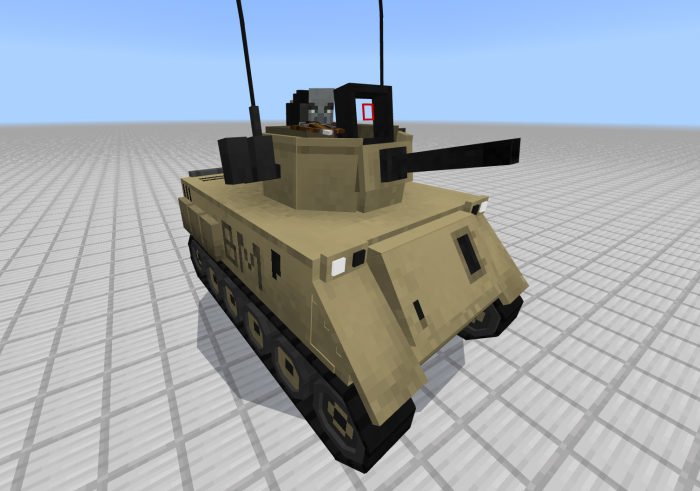 On windows 10 version, right click on mouse to shoot.

On mobile version, you can press shoot button or press and hold on anywhere on the screen to shoot.

Thanks for reading :D

-press or click on the addon file and it will install itself automatically.

At least 2GB of RAM is recommended.

September 27, 2020 at 4:56 am
why not add npc soldiers for friendly tanks which can be tamed and stationed in 1 position just like wolves??that wud be great...
Log in to Reply

May 24, 2020 at 1:56 am
I will probably sound like a whinny brat here, and this a really cool mod, but can you make it so that the tank shells don't replace any pre existing item...
Log in to Reply

February 03, 2020 at 3:52 am
I hope this issue is resolved as soon as possible and this add-on is updated.
Log in to Reply
Report Comment
Login Sign Up Submission