This is a brand new add-on which adds new "elf" mobs into the game, with new game experience, it has 4 new mobs added to your Minecraft world to challenge and fight new monsters into the game!

In this add-on, it adds 4 new mobs/entities into your Minecraft worl. There are 4 new elf mobs, we have the Elf Queen (Boss), Elf Archer, Elf Warrior, and Elf Spearman. 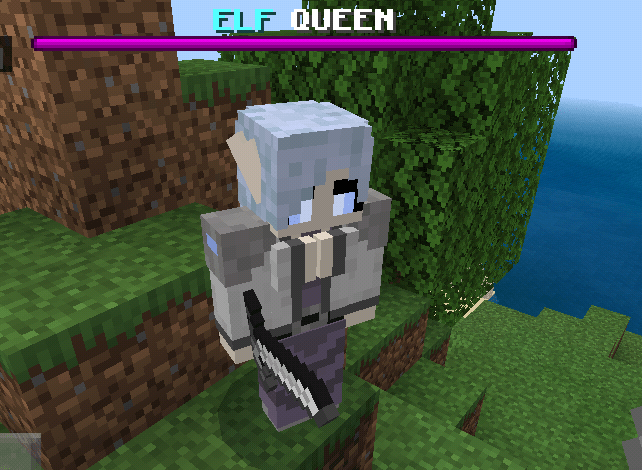 • Does only do Melee attack using her Iron Sword!

• Summons a lot of Lightning Bolts 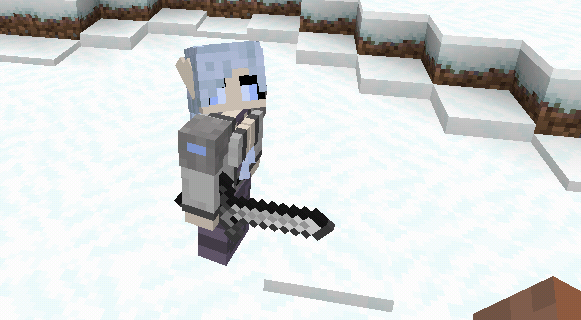 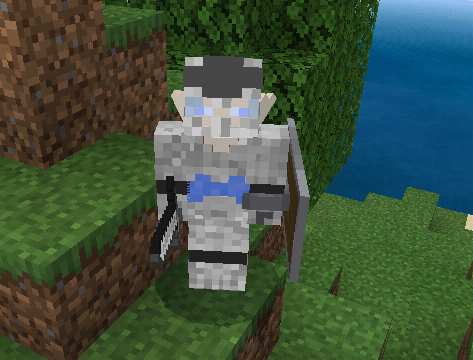 • Does only do Melee attack if your to close to him!

• Can switch to "Defend Mode" if your a bit far away from him! 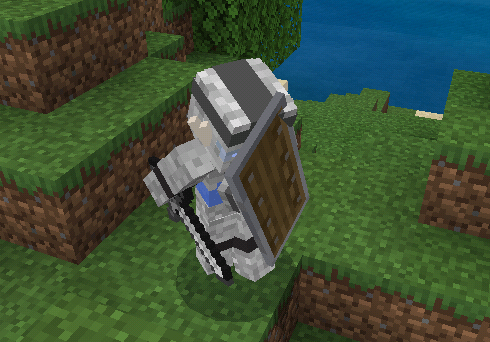 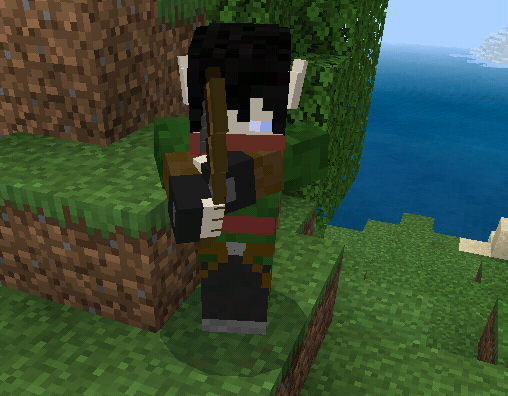 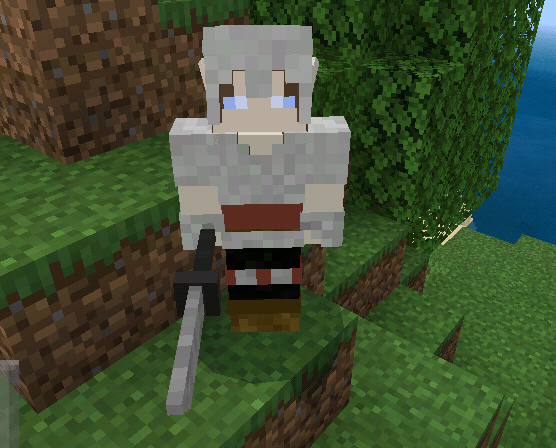 • Does only do Melee attacks using his Spear! 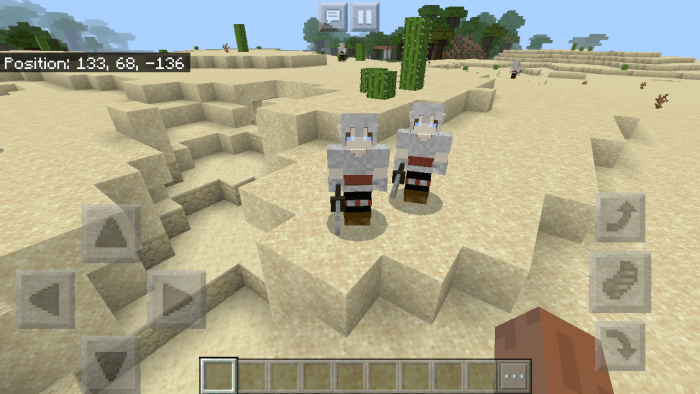 This are all the entities in the game! Addition details about this add-on, every elf mobs drop good loot, you will have a good and rich life... I hope you like the add-on! 😃🙏

1
MorbidNoob May 06, 2020 at 4:20 pm
Can you make the Boss neutral because it is an insult to elves to have them automatically attack innocent people(elves always have a reason for stuff).
🧡

Guest-7026627167 March 26, 2020 at 8:20 am
Hey, just thought I should let you know that this looks great but is impossible to download. The link you have posted here leads straight to the download but gives a 0kb .mcaddon file which fails to import on account of being not the full package. Please update your link!
🧡

1
Thunderflame March 09, 2020 at 11:25 pm
Lol easy to kill because i have my own weapon addon myself it has 100 attack damage and enchantable and its an axe with chain like blood reaper in shadow fight 2 but different it has animations and you can throw it as a trident and the durability is very long time to break even enchanted and if you want my weapon addon well it has so many sites that you have to follow many steps so hard to download mod BUT THIS ADDON IS VERY GOOD... NICE JOB AT THIS KEEP UP THE GOOD WORK ;)
🧡

Anonymous January 25, 2020 at 3:43 pm
The idea is good. But this makes my iron golems attack each other, and modded creatures that attack her just keep on attacking while she stares at them, for example, crocodiles.
🧡

Weird Dude January 17, 2020 at 11:46 am
I dont use Twitter, sorry about that :v but i just want to say that can you make more mobs about fantasy and mystical creatures (races) like goblin, troll,.... Just like elf races :v you can search google for more because my english very bad so i can only say that ._. Thanks you for reading!
🧡
Report Comment
Login Sign Up Submission