Welcome to this new and engaging SkyBlock adventure! But that’s not just a normal SkyBlock, this is THE SkyBlock you’ve always wanted to play!

Discover new ways of surviving with a marketplace where you can buy useful items, daily and monthly challenges that give you special rewards and, most importantly, a whole monument to complete!

Discover new Islands, look for hidden treasures, defeat the wither and much more in Extreme SkyBlock.

This is a SkyBlock map with many more added features, like a monument to complete, daily and monthly challenges, and a marketplace.

This is the main lobby, with some sections that are unlockable just by playing the map. 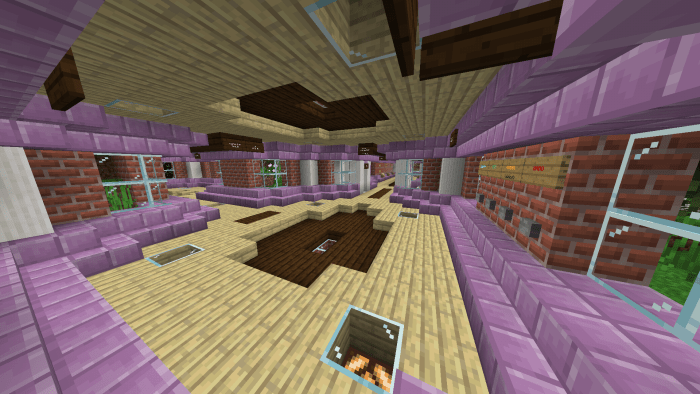 Those are some view of the islands 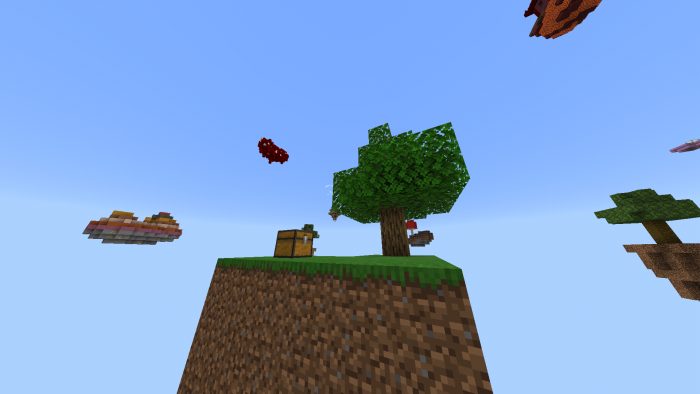 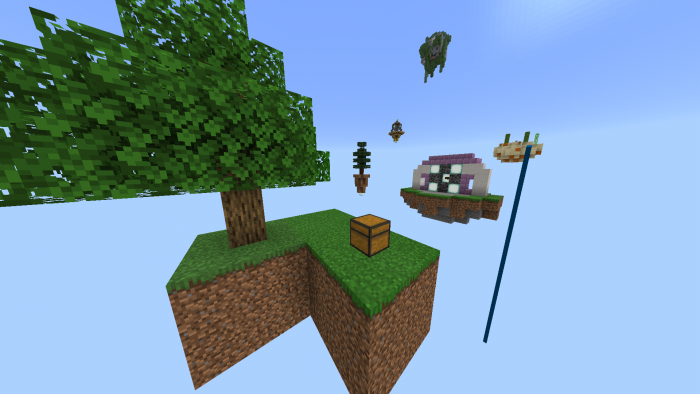 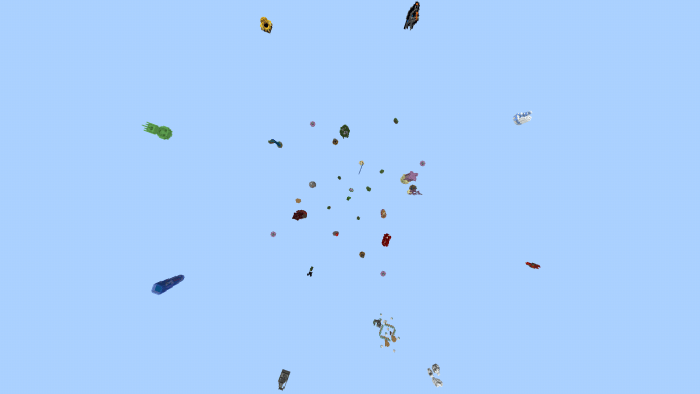 And this is the monument 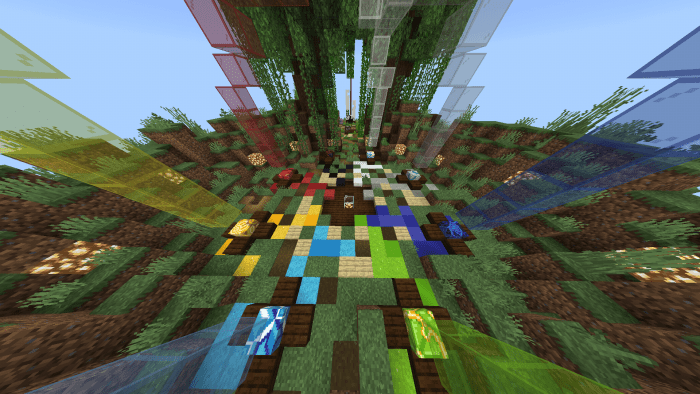 This is one of my very first map projects I’ve ever worked on. I’ve completely rebuilt the entire map in a void world (before it was just a superflat with limited void). This has a special place in my heart as I loved working on it once again. I’ve decided that I’ll continue working on this project updating it with new features (also requested by the community) and bug fixes.

Challenges are now available as soon as you unlock the monument island!

Complete changelog within the map

Complete changeling can be found within the map

The map has now been released!