Welcome to Herobrine Mode for Minecraft’s Pocket/Bedrock Edition! In this mode you become Herobrine, or at least get powers like Herobrine. Basically there’s many features included such as:

- Friend with all undead mobs

The first feature we have is that your normal 20 hearts are now replaced with 80 hearts. Herobrine is pretty powerful anyway, so why not get extra hearts? 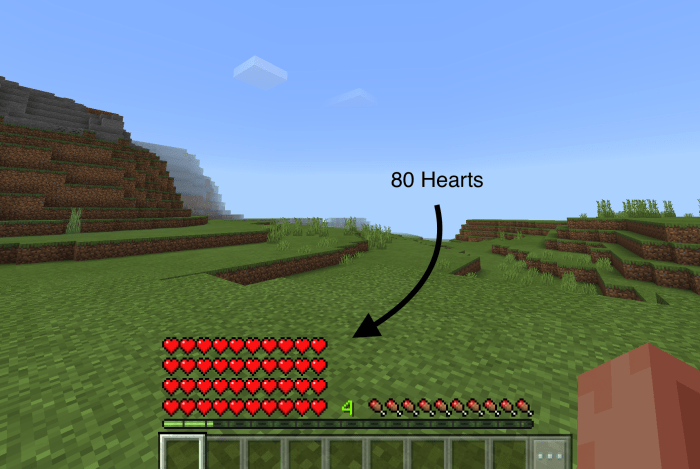 You move slightly faster but it’s not much of a change. Damage is 7 now so you can kill 20 heart enemy’s in 3 hits. (Your fists aft like a diamond sword) 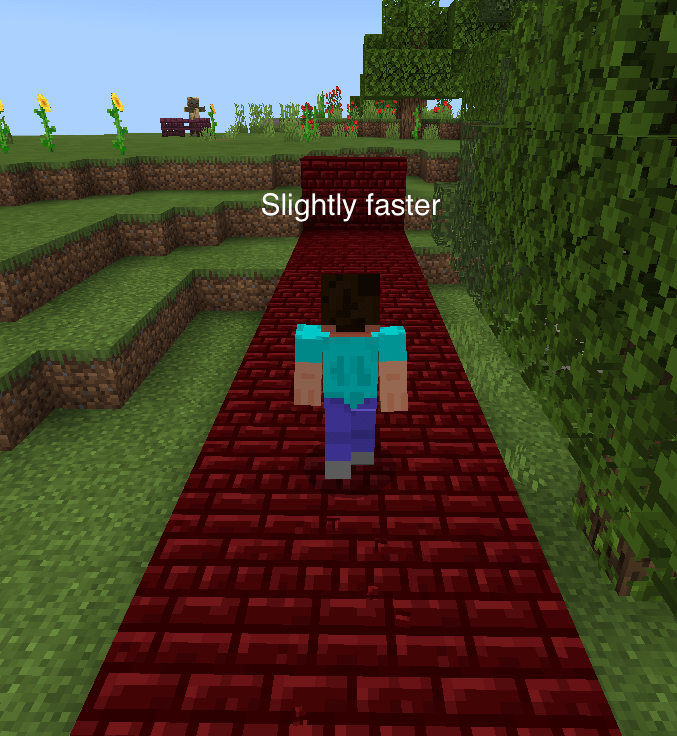 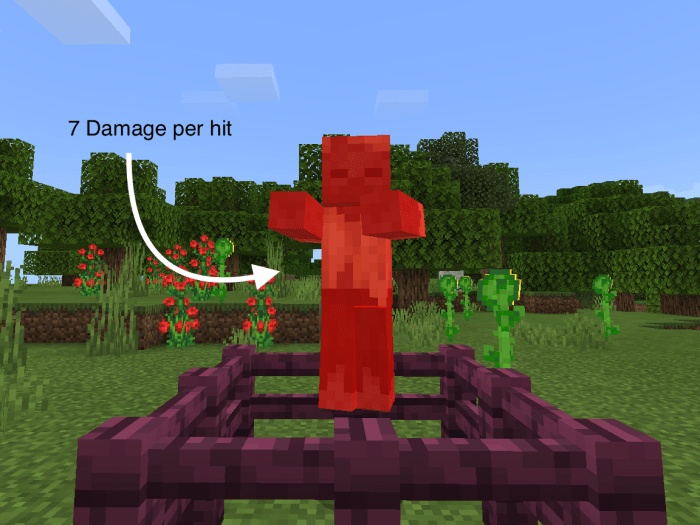 Next up on the list is being friends with undead mobs. Zombies, husks, Skeletons or anything undead like will not attack you. (Unless you attack then they will attack you) 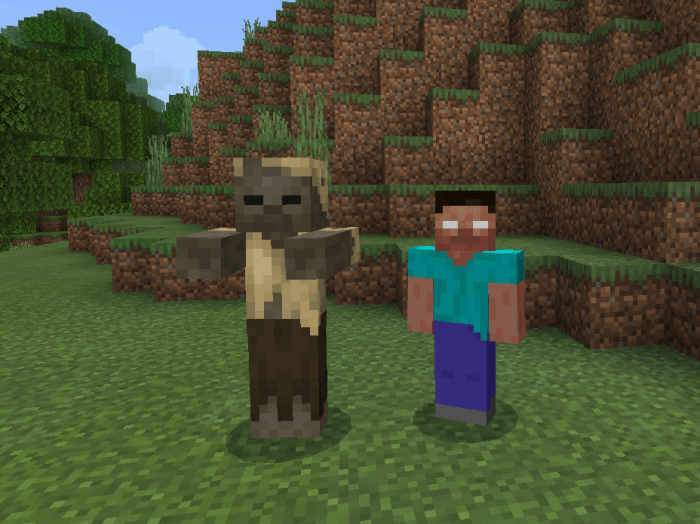 Herobrine basically lives in the Nether right? Well either way you have the fire immune ability now which would also make since because Herobrine shouldn’t really be hurt from fire. 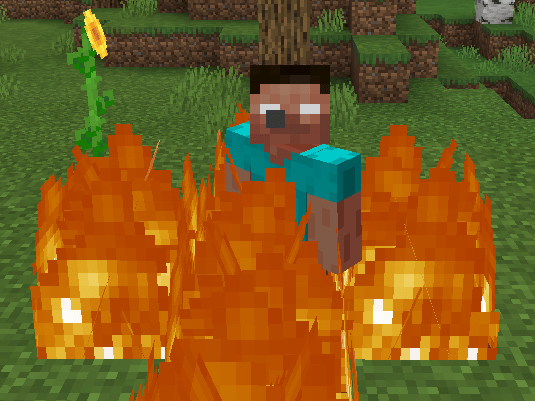 The final last 2 features is that you can breathe water now and resist fall damage. If the Ender Dragon decides to launch you high up no need for water buckets anymore! Also no more water potions because you basically always can breathe water. 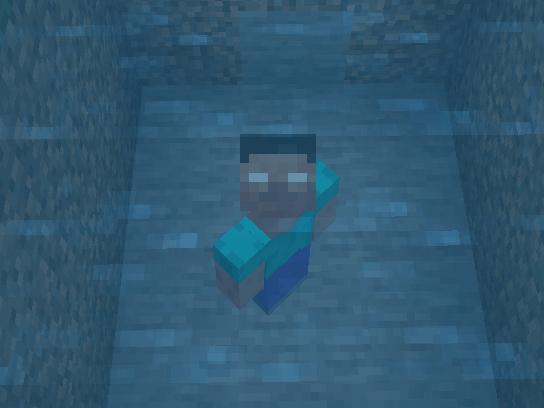 I made a YouTube video about the addon so some things make more since. Also, half the addon is an idea from someone commenting on my YouTube channel so just wanted to point out!

- Changes to the page

How to install Herobrine Mode?

Heres how to install Herobrine Mode if you don’t know how!

3. Install to Minecraft and put on behavior packs when on world details.

I don’t recommend this with multiplayer as it could bug/break he game! But it should still work.

June 18, 2021 at 4:53 pm
Yea uh, I'd like to be able to interact normally with mobs instead of somehow riding all of them? I have this behavior pack at the top of my list since it won't work otherwise and now I can't shear sheep, ride horses or tame cats/wolves. Help-
Log in to Reply

June 16, 2021 at 8:55 pm
Nice addon, but the hearts doesn't work when you add the addon into the world that has been already created :(
Log in to Reply

May 01, 2021 at 8:59 pm
Make herobrine shoot fireballs and summon lightning bolts
Log in to Reply

March 04, 2021 at 4:44 pm
This is a good addon don't get me wrong, but it basically removes any possible difficulty to the game.
Log in to Reply

March 04, 2021 at 10:35 am
Me gustaría que no puedan ver mi nombre en supervivencia en multijugador
Log in to Reply

March 03, 2021 at 4:35 am
Hmm... kinda cool but too overpowered. If you could make that mobs attack you and maybe be able to die in some way it would be a lot fair. But with this it's just like in creative mode but without flying. (or creative inventory)
Log in to Reply

Correct me if am wrong

February 27, 2021 at 7:06 pm
Notch is the original creator but he left the game for personal reasons. Now the main creator is Jeb.
Log in to Reply
Report Comment
Login Sign Up Submission