Something...sinister now roams the jungles of the Minecraft world. Something so powerful that it can kill the wither in the blink of an eye. Something so terrifying it could destroy half of a village instantly. This creature was once just a normal creeper, but was mutated by vile nuclear experiments. Now, it is known as the Nuclear Creeper!

As stated, this addon brings a tough new boss into your game known as the Nuclear Creeper. It can very rarely spawn in the jungle biome. It is very dangerous, as it has 3 different attacks and is immune to knockback, fall damage, drowning, fire and won’t get scared by ocelots! It also has 300 health. There is even a new reward for defeating it! But more on that later... 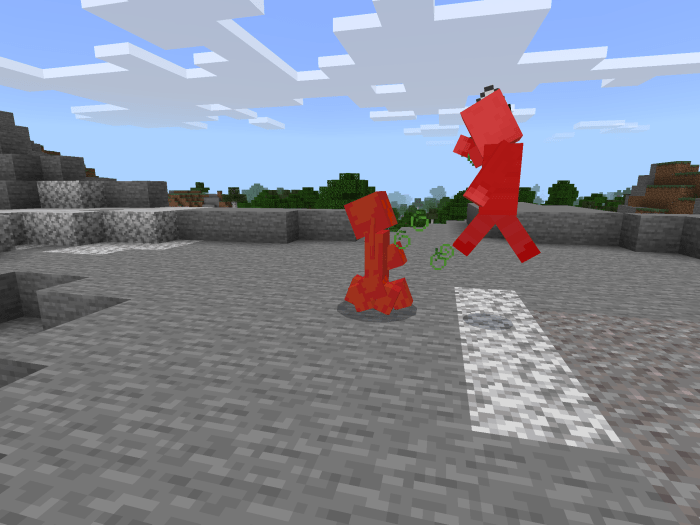 This is the Nuclear Creeper’s basic attack. If you come too close, it may perform a melee attack on you. It deals 20 damage and inflicts the poison effect.

This attack only gets used if you go too far away from the Nuclear Creeper. It may spit a deadly acid projectile at you! This also deals 20 damage and inflicts the poison effect. 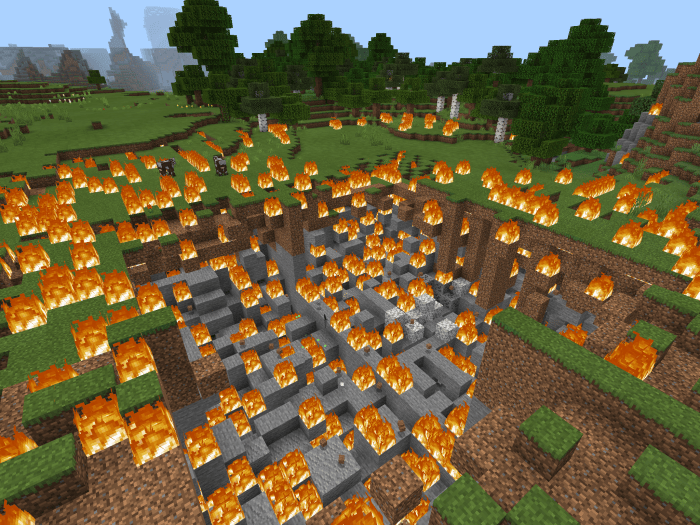 Just like a normal one, this Nuclear Creeper has an explosive temper. And it’s a HUGE temper. Upon getting too close to the Creeper, it will explode in a MASSIVE radius and leaves fire everywhere. Even with full protection netherite armour, the explosion can still kill you instantly. It also breaks shields instantly, and can kill any mob in an instant. Even the wither and other nuclear creepers! So this attack is basically a death wish.

You can also force this boss to explode with flint and steel, like you can with a normal creeper. 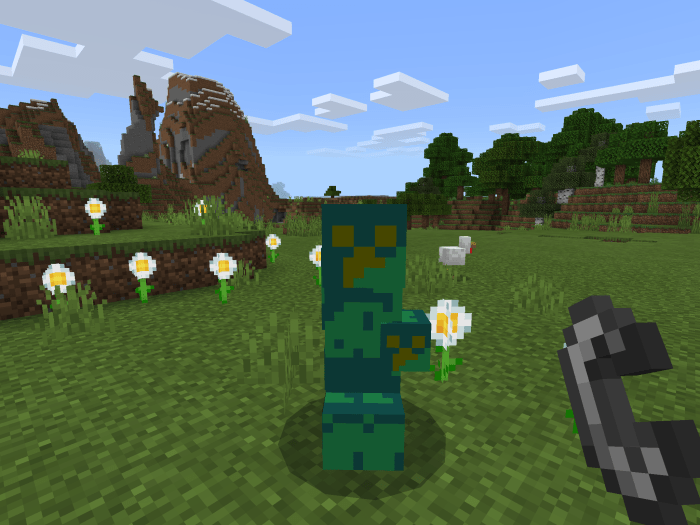 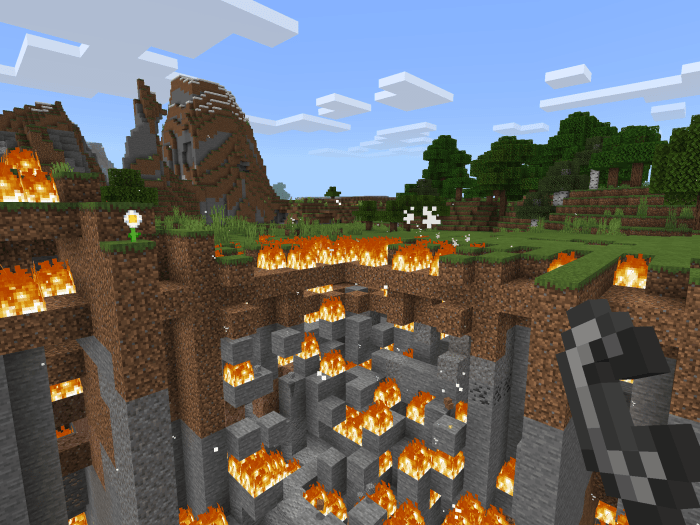 As said, the boss has an exclusive drop: a new item called the Nuclear Orb! It has two crafting purposes. The first one is to craft 30 emeralds. The second one is tocraft a new weapon: the Nuclear Warhead! It deals 12 damage and doubles your speed but also reduces your health by half. 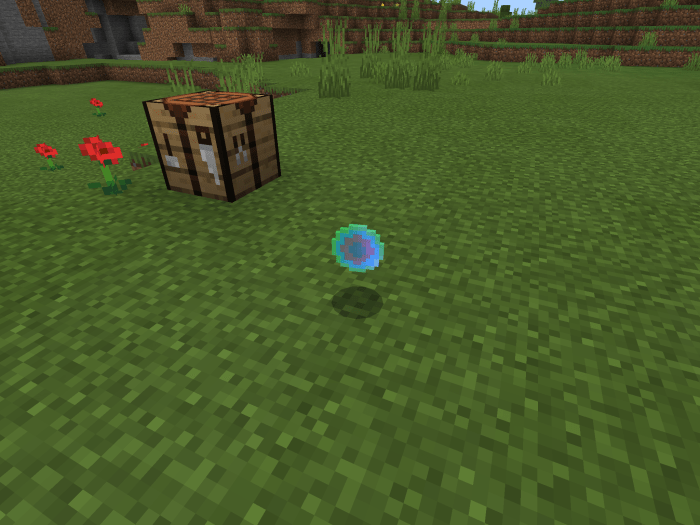 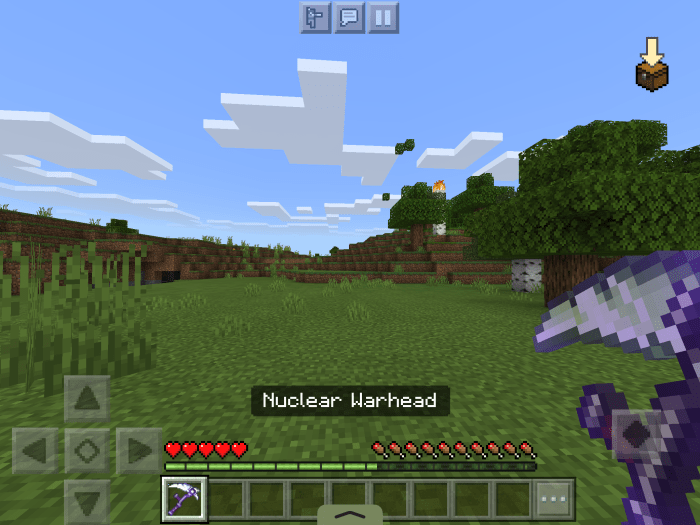 The R pack is the resource pack for this addon. The B pack is the behaviour pack. You’ll need to download both of the above downloads for this addon to work! If it doesn’t work the first time, then change the “mcpack” at the end to a zip then extract it. After doing this, changing it back to “mcpack” and then try opening it again.