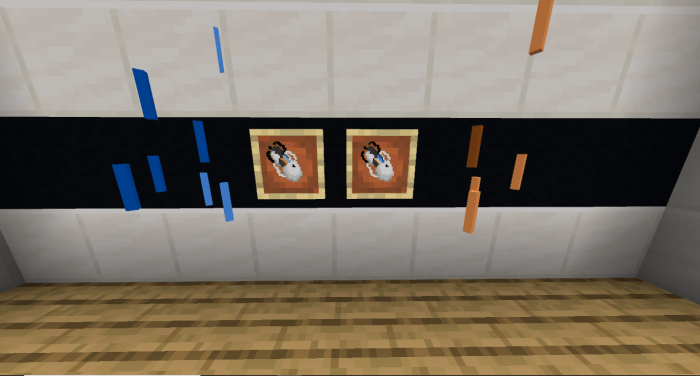 With this add-on a portal gun item will be added in your world. The portal gun is quite easy to craft. 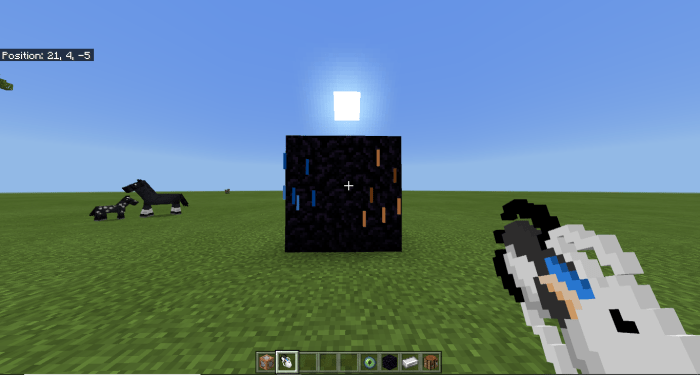 You can freely switch what color of the portal to shoot by CROUCHING and using the portal gun.

You can see on the portal gun what portal color it would shoot.

Here is a short demonstration of the use of the portal gun:

You can now pickup blocks using the portal gun! 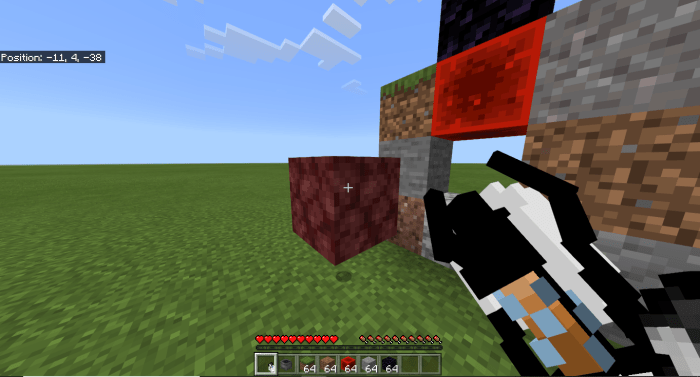 How can I pick up blocks?

How can I place the block?

If there is a block in its place it will break that block and drop it.

For now you can only pick up the following blocks: 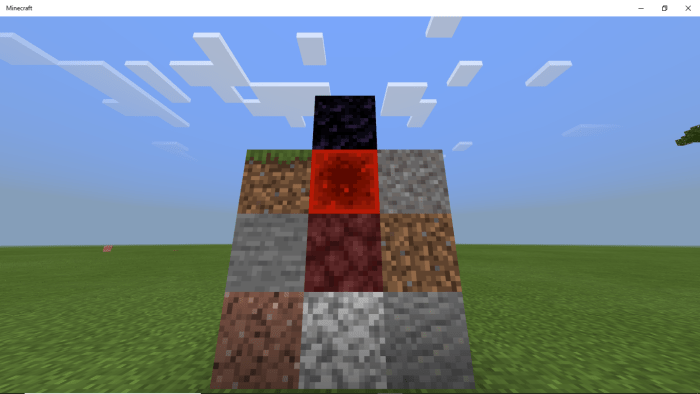 Will add more blocks in the future.

Credits to the commenter for commenting this idea: Step_HD 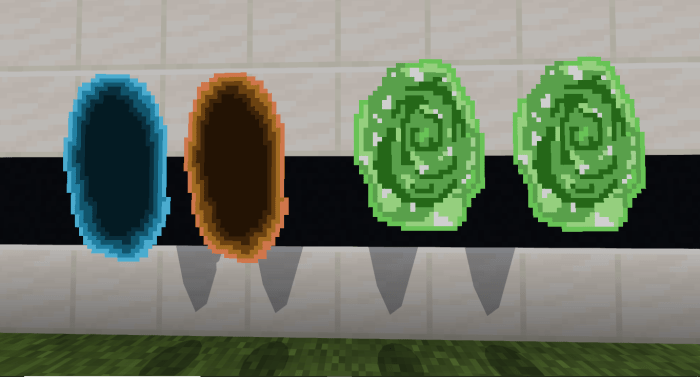 This portal gun has every functionality of a normal portal gun it can shoot portals and pick-up blocks. It also plays voice lines of potato Glados.

This portal gun can shoot portals but it can’t pick-up blocks.