This add-on adds a new mob and boss in Minecraft there two types of mobs and did you know that the shulker is not in the shell it can be dangerous it can be also to fly and it's hard to kill.

There are two types of mobs

Is a kind of hostile mob that shoot's Shulker Bullet

It has 3 types of attack

1. Normal (its shooter is shulker bullet)

When you eat this it can give you effects: 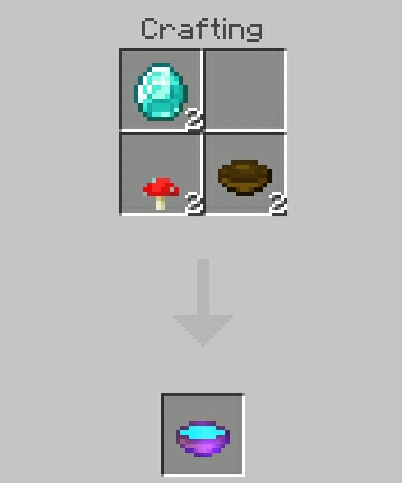 3. Shulker Sword - A powerful sword that has effect when you use it, to activate its effect just sneake and attack. 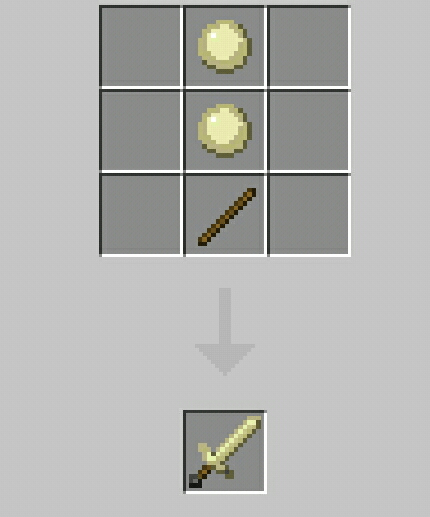 And The Two mobs will naturally spawned in your world

This addon is updated in minecraft 1.16 version

Credit me if you want make video for this