Its finally here, the new update for the space update addon has been updated. Now this addon has a new and better-looking surface also including floating item physics gravity and oxygen tanks and a new resource pack

To go to the moon place down a poppy and walk into it, it will take you to the moon 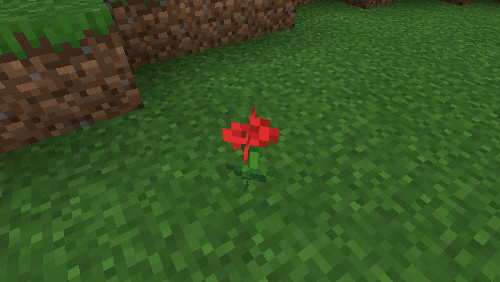 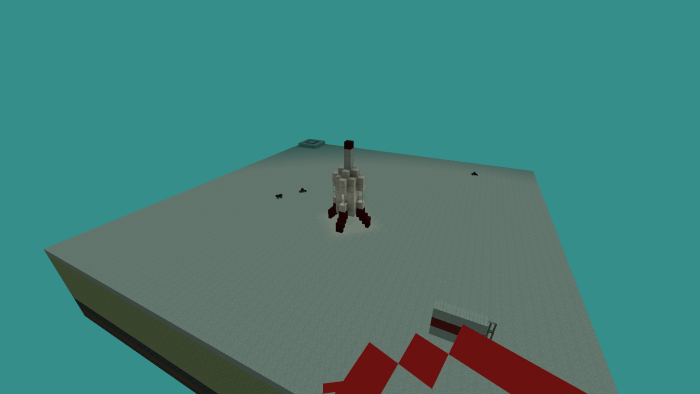 the way to get to and from the moon and to the moon has not changed. There is an added oxygen system, to refill your oxygen There is an added oxygen system, to refill your oxygen just carry oxygen tanks in your inventory then they will give you all the breathing on the moon you want. now I added moon physics so when you drop your items they will start to float up. I have also added the moon's gravity so when you jump it will be like when you are on the moon. The new structure I have added is the abandoned lab, scientists were running experiments on the moon but the mobs they were testing on broke free and forced the scientists to hide, But some of them did not make it, the remaining scientists are in a room for you to find, but beware of the mobs! 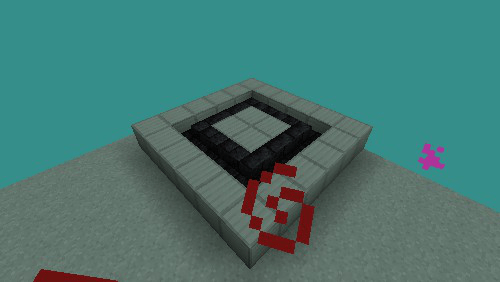 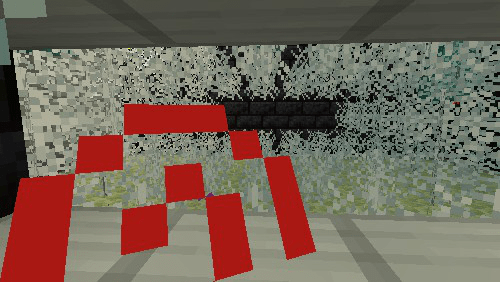 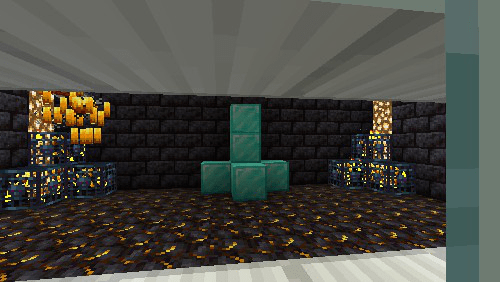 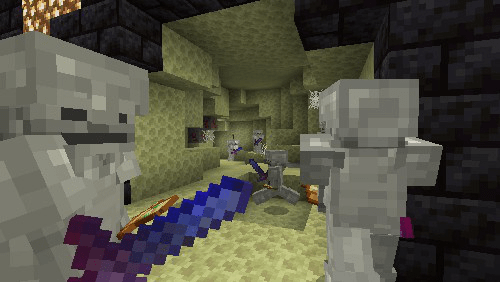 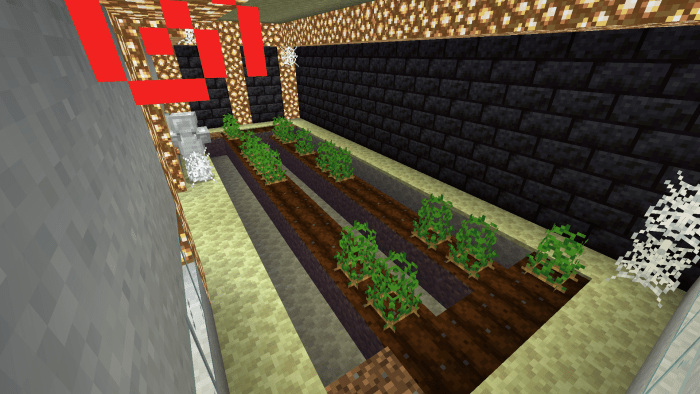 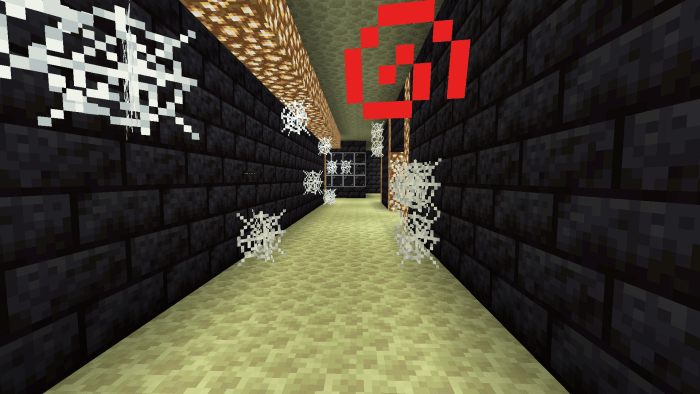 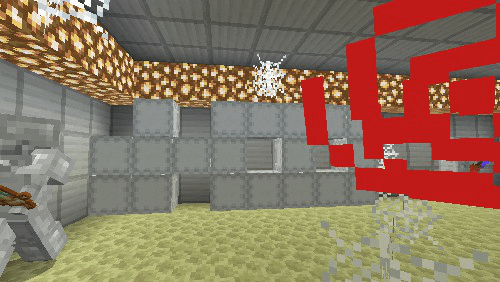 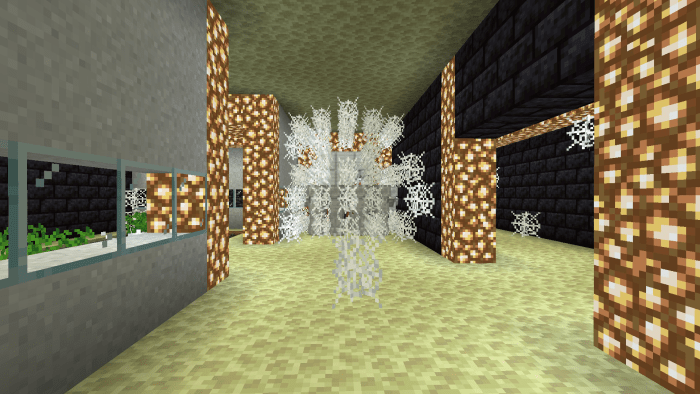 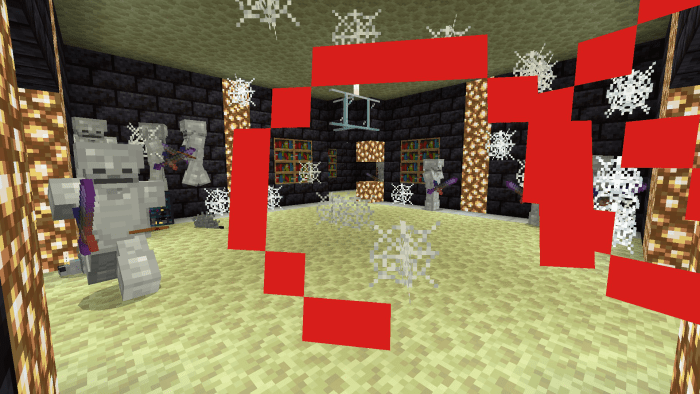 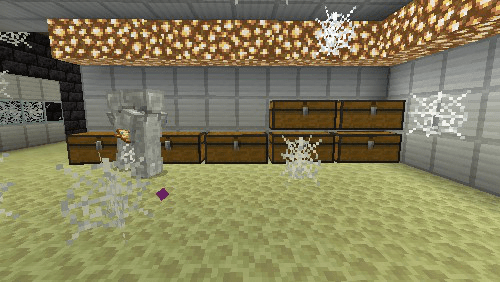 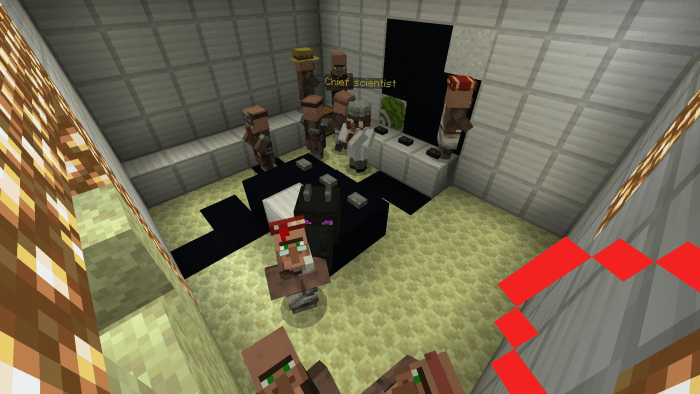 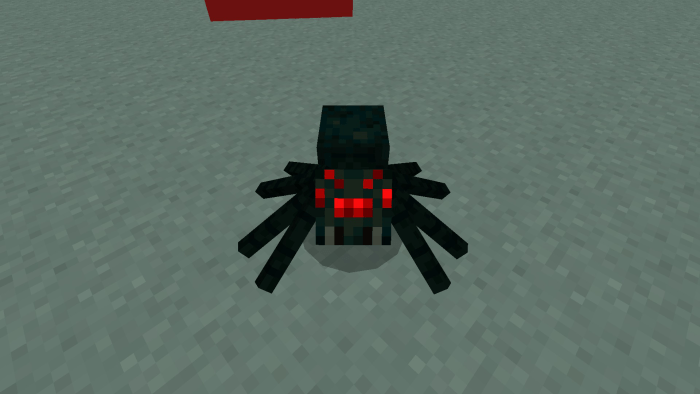 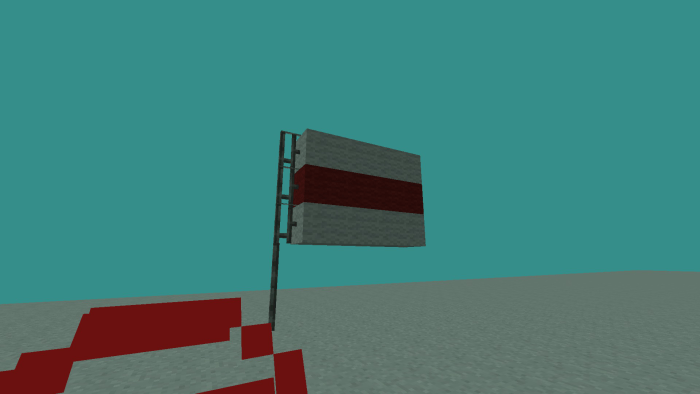 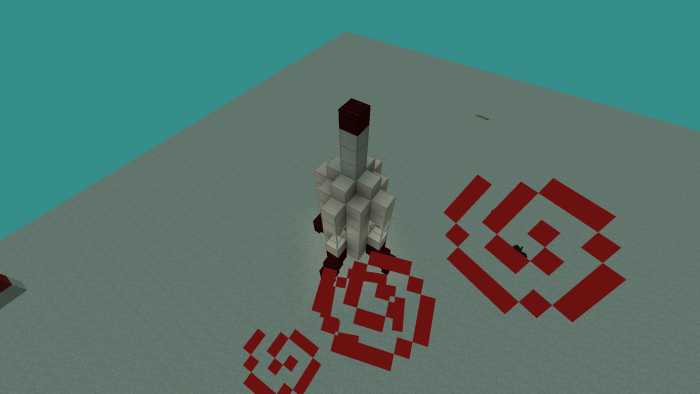 the annoying tree on the moon is gone

Lastly, to get back to earth step into the dandelion inside the rocket and it will take you back to your spawn point. 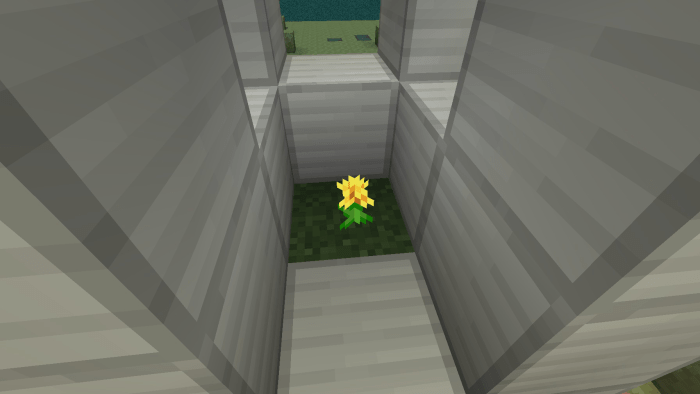 they will import to Minecraft

Hope You Enjoy The Addon

1
Loud_flamingo February 22, 2021 at 11:11 pm
Bruh none of the things even work and i checked the files and nothing to make the space stuff work

only thing that works is the teleport

can you make something like to disable the wither effect?

1
MapMaker MC February 02, 2021 at 6:07 pm
This Mod is very good but, you can make it harder to get to the moon like being able to craft a rocket and go to the moon and make the moon more bigger?
🧡

1
NicKayless February 02, 2021 at 10:02 am
Great addon. Everyone needs to stop complaining about Dakon, he said anyone could use this code. Use your brains, people. Anywho, love the addon, super fun.
🧡

1
LunerCoin February 02, 2021 at 7:49 am
Everyone *shut* about Dakon, if you actually watched his video he said anyone can use it and modify however they pleased without permission.
🧡

1
_ February 02, 2021 at 7:15 am
This is good, but I think you should make it a lot bigger and put more detail in it. In the future you can make alien monsters that spawn in little dungeons like the spider cave. Also you need permission to use his code.
🧡

1
Danest101 February 02, 2021 at 6:43 am
Credit to dakonblackrose for the code of this addon this is his youtube channel
https://www.youtube.com/user/dakonblackroseHD

1
Joltinghults February 02, 2021 at 5:23 am
This just the new dimension add-on by dakonblackrose
🧡
Report Comment
Login Sign Up Submission