There are a lot of strange blocks hidden away inside of Minecraft. Some of them used to be obtainable but were locked away, while others were never meant to be obtained! Well this simple world contains many of them! 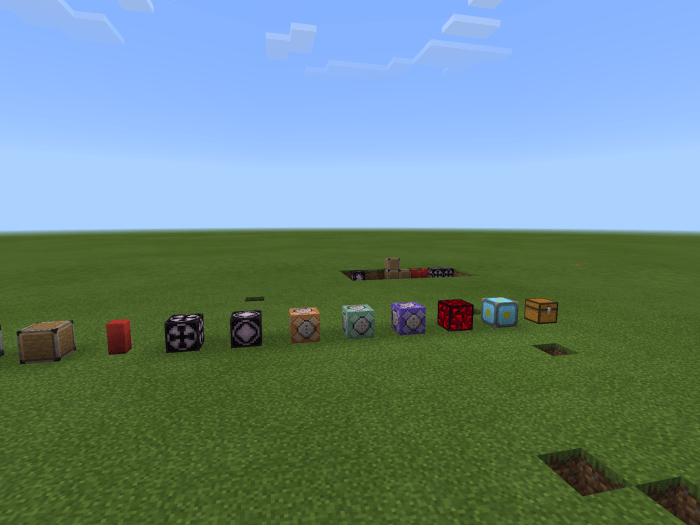 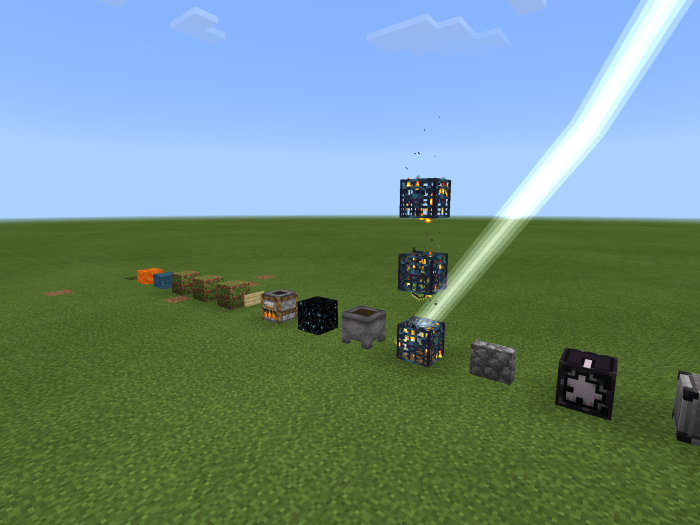 This world, as mentioned above, contains many cursed/unobtainable blocks and items, most of which aren’t obtainable through any normal needs, without hacking the game at least. You’ll find all of them in a chest, from placeable fire to glowing obsidian and more, there’s some fairly strange things! It’s a very simple world, not containing anything else, just a few weird blocks that you can mess around with!

*Added a commands section, which contains items that are only available with commands. Command Blocks, Jigsaw Blocks and Structure Blocks are found in this section among other things

August 02, 2020 at 1:16 pm
This look pretty interesting for a adventure map or CTM. but without knowing how to obtain it. I think this will be work out only for the showcase though.
Log in to Reply
Report Comment
Login Sign Up Submission