Another famous JDM and top-tier car, the Supra Mk4! If you are a JDM enthusiast, you can now fulfill your dream of driving this car for yourself - in Minecraft of course! And even if you aren't a JDM enthusiast, that isn't an excuse as who wouldn't want to drive this legend? So what are you waiting for? Get this car into your worlds and drive till' the horizon!

"The A80 program began in February 1989 under various teams for design, product planning, and engineering led by Isao Tsuzuki. By the middle of 1990, a final A80 design concept from Toyota Technical Centre Aichi was approved and frozen for production in late 1990. The first test mules were hand-built in A70 bodies during late 1990, followed by the first A80 prototypes being hand-assembled in 1991. Again using subframe, suspension, and drivetrain assemblies from the Z30 Soarer (Lexus SC300/400), pre-production of the test models started in December 1992 with 20 units made,[21] and official mass production began in April 1993. The fourth generation of the Supra again shared its platform with the upscale Soarer coupé, sold in the U.S. as the Lexus SC. Although the two cars looked similar dimension wise, the new Supra was more than 13 inches (340 mm) shorter than its luxurious cousin." -Wikipedia

For those who are confuse, A80 is the fourth generation in the Supra legacy or as some people like to call it, the Mk4.

Currently, there are 8 colors. 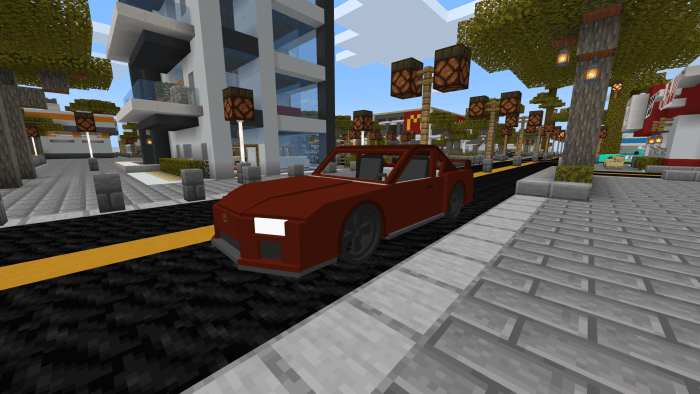 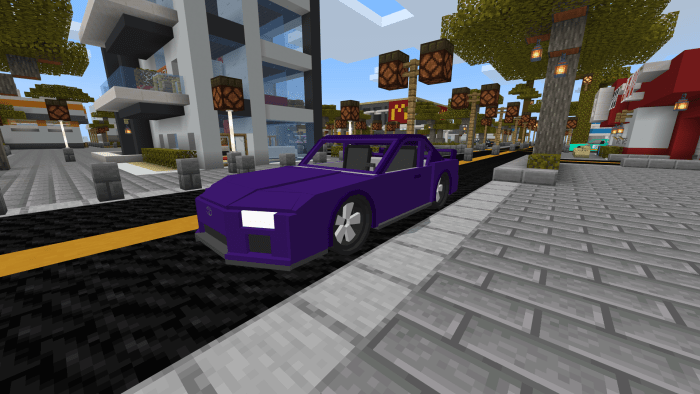 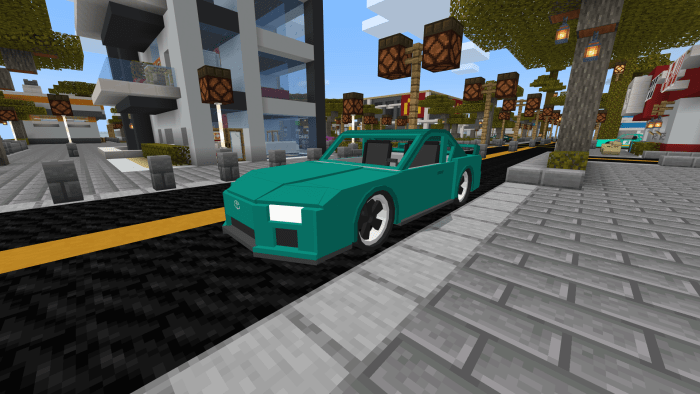 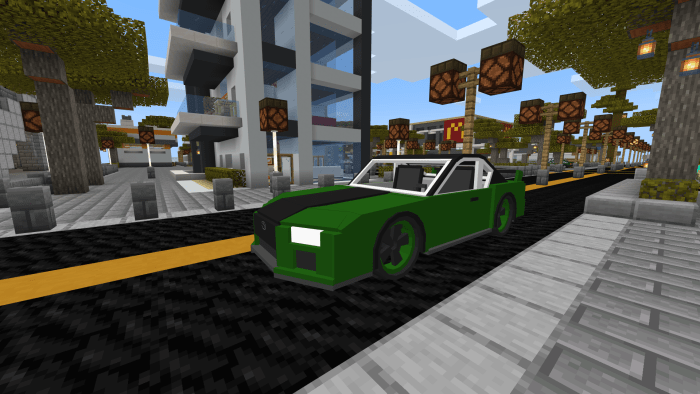 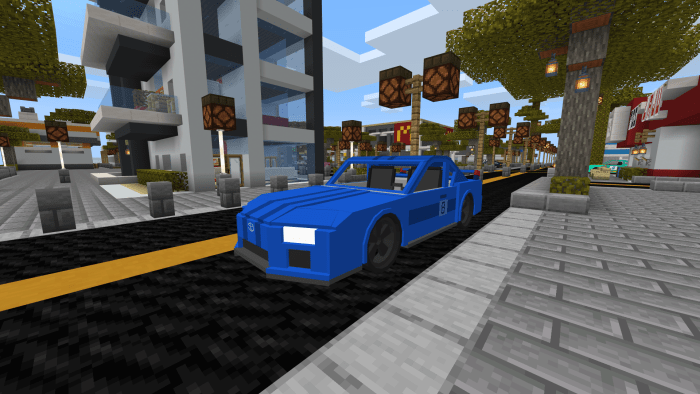 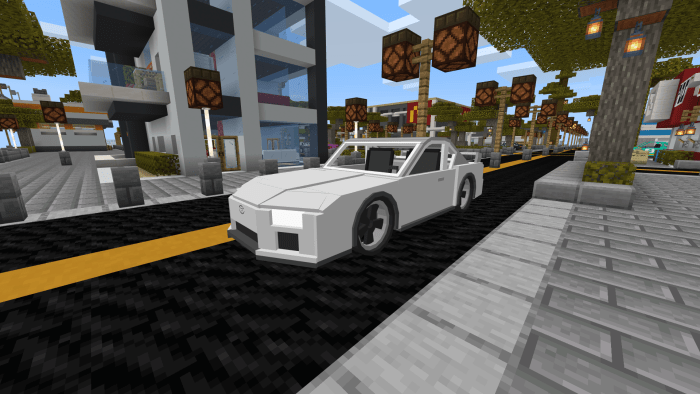 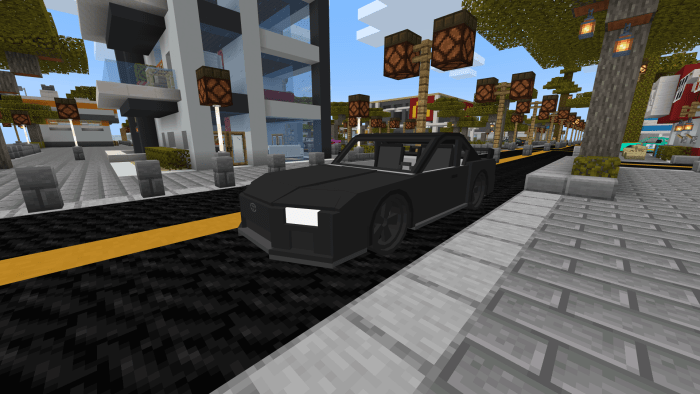 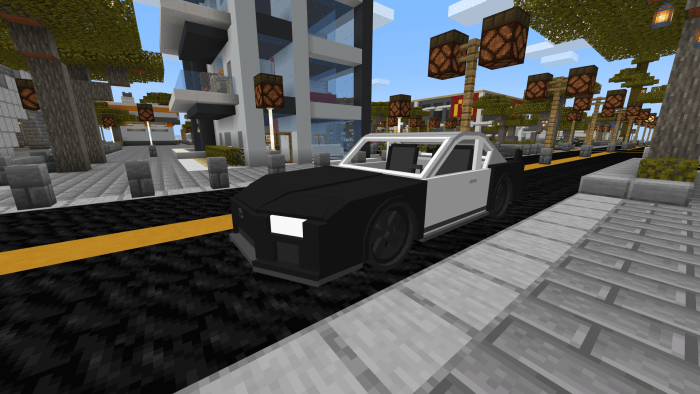 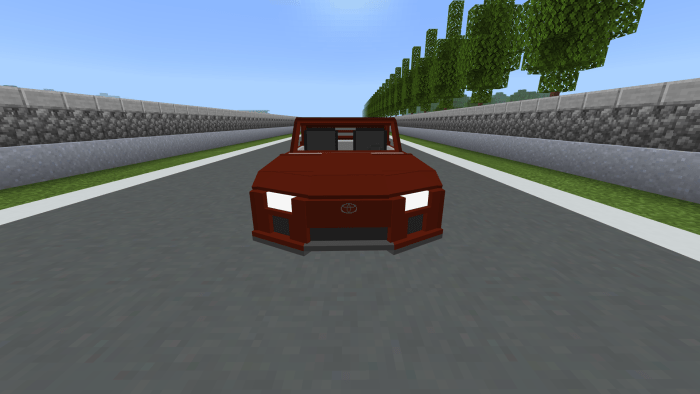 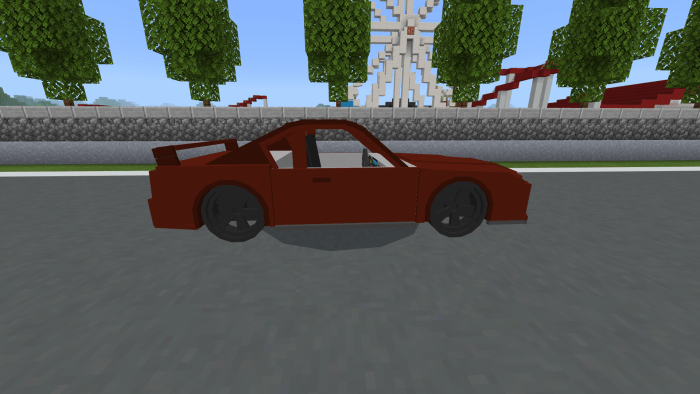 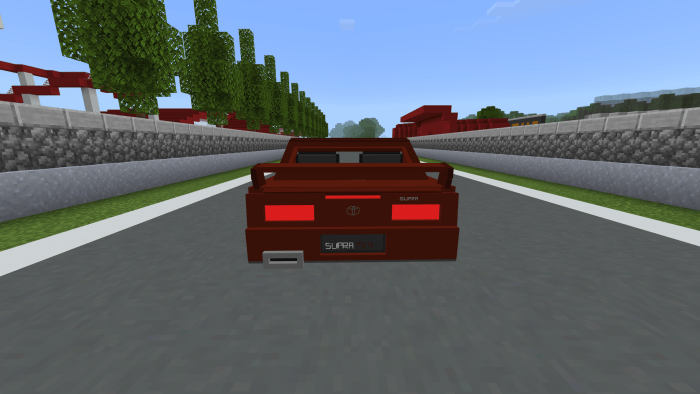 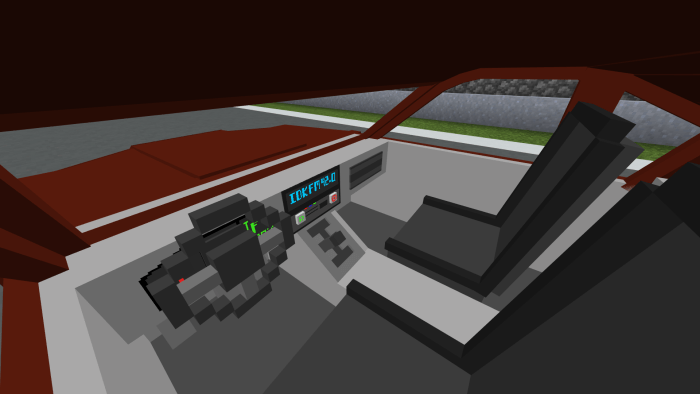 Method 1: Get their spawn eggs from the Creative Inventory.

1. Download both the Resource and Behavior Packs (Links are below).

2. You will be sent to the Adf.ly redirection page. Just wait 5 seconds and skip. (Note: You'll might be ask to allow some notifications, just deny all of them).

5. Once downloaded, click on the files and it will automatically open up Minecraft to start importing the files!

May 29, 2020 at 11:06 pm
I apologize for not asking permission upfront. So now, I would like to formally request your permission to use your map for photo use. Could we get into contact somehow? Maybe via email or Instagram? Thank you in advance (:
Log in to Reply

May 29, 2020 at 9:46 am
Can u please please please make like.... Recipes for the car like the wheels and rims and the body can u please do it cus if yes then ur addon is perfect
Log in to Reply

May 29, 2020 at 11:07 pm
I haven't really dived into recipe making. But if that's what you'd like, maybe I could implement that feature in the future.
Log in to Reply

May 28, 2020 at 6:09 pm
You should make a fire engine that would look soooooooo cool! You would be my idol if you made a fire engine
Log in to Reply

May 29, 2020 at 11:09 pm
Yes, I will make a big compilation of vehicles in the future including fictional vehicles from movies and shows, as well as city related vehicles like fire engines and taxis. So stay tuned for that addon!
Log in to Reply

May 27, 2020 at 11:42 pm
Yes,my dreams have come true,we got the jdm gods
now all we need is a bmw m3 gtr most wanted and the collection will be complete
Log in to Reply

May 27, 2020 at 11:52 pm
Oh and i just realized the addon also has animations and sounds
could you update the skyline with those things too?that would be great!
Log in to Reply