Classic Vanilla aims to achieve the old feeling of Minecraft. This started as a personal project to update the texture pack, “Classic Alternative” and does use assets from that pack, however with permission from InfiniteVoid

This pack changes many things to bring back the classic feel of Minecraft.

Firstly, the classic leather armour is back! 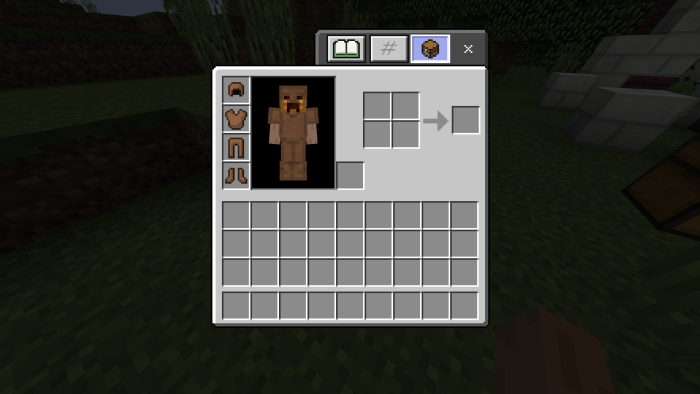 The leather armour now colours all of the armour rather than having some of the undyed patches. 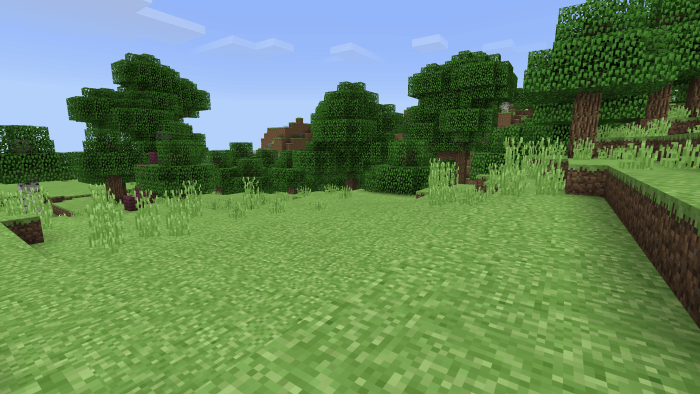 Neon grass addon, built into the pack as a subpack, there is also the alpha foliage

The pack also brings back the old ore blocks, using multiple textures for each side rather than one singular texture 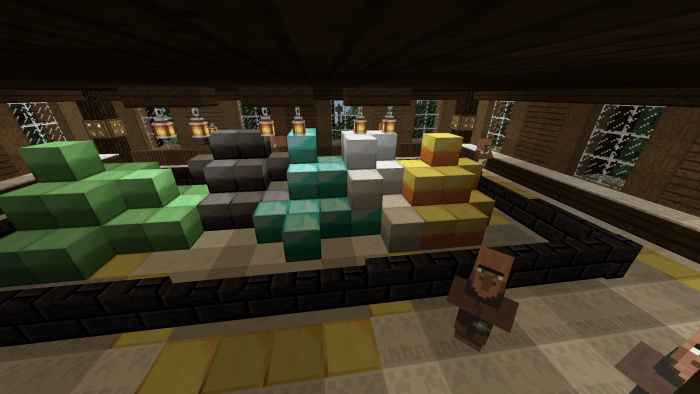 I have also updated the Netherite block myself 🙂

Some of the textures for the 1.15 blocks+ Anvil, scaffolding, enchanting table, and end portal frame 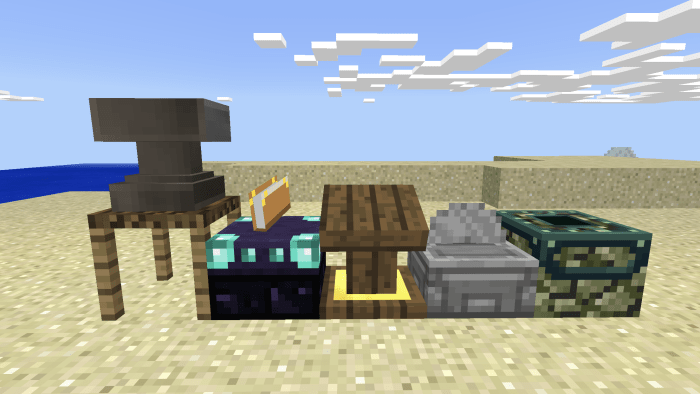 Also, old mob textures are back! Theres the classic villager, (which does not have any biome outfits just the classic plains biome) aswell as a new spin on the Wandering trader, inspired by the original design for the wandering trader, the “Mysterious Merchant” 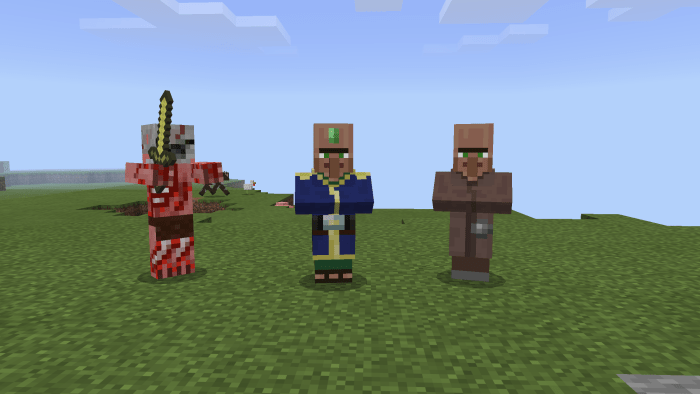 I have also brought back the classic Pigmen, both zombified and regular, Piglin Brute now wears a leather tank top 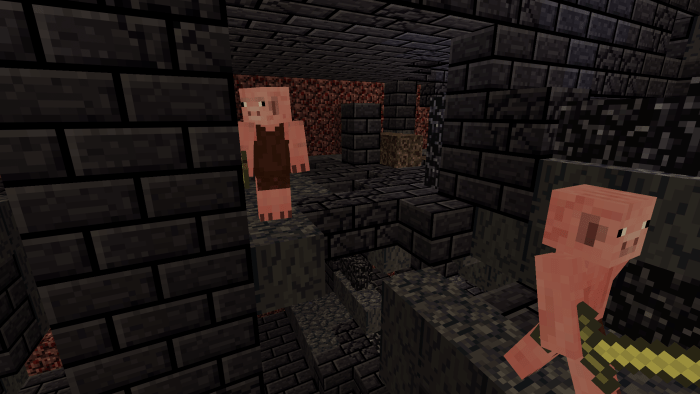 Models were not made by me, but rather another user named, “There_is_a_use” 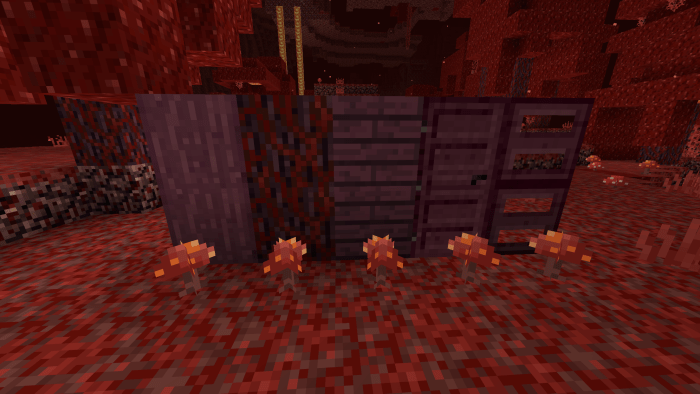 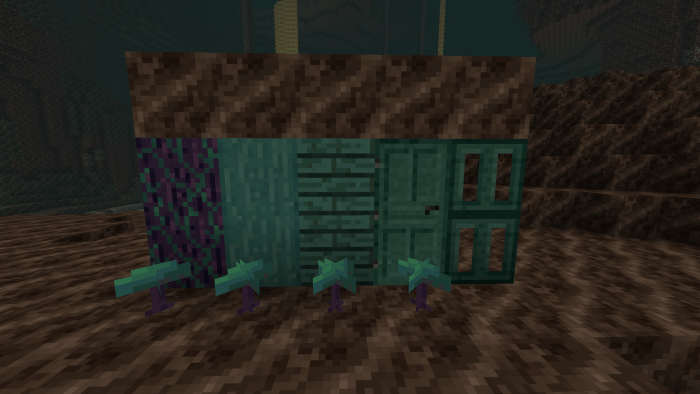 Some of the old new nether blocks! 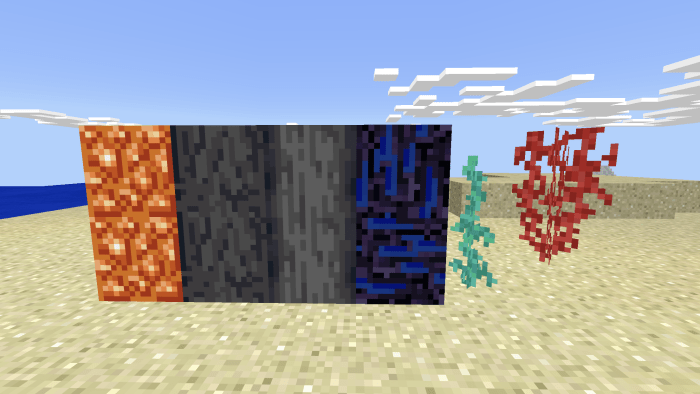 The old beacon is back, new crimson and warped nylium. 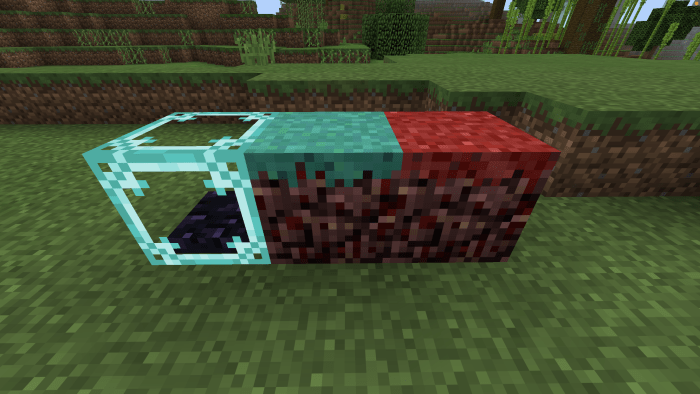 Finally, The classic loading screen is here once again! Along with the original smoke particles that the Endermen once used 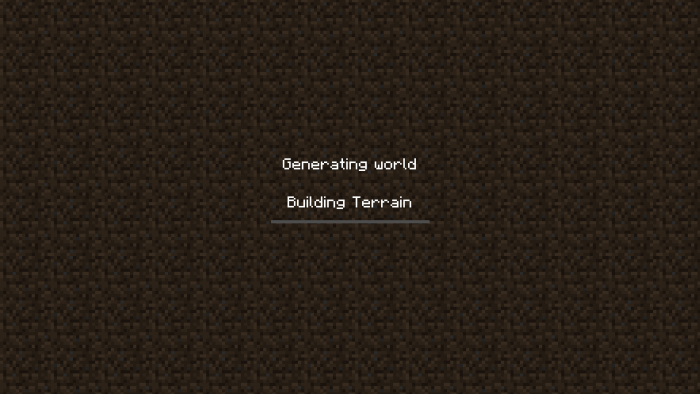 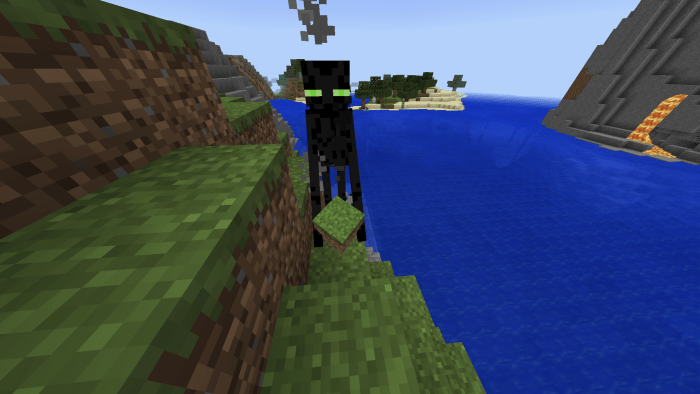 I will try to continually update this pack aswell as bring some, extra packs to go along with this pack.

thanks to InfiniteVoids for permission to using his assets aswell as There_is_a_use for the pigmen models!

- added neon foliage in the pack

- added alpha foliage in the pack

-Added PvP edition link main version is recommended to use with the pvp edition (: