Adds a way to get Shulker and Shulker Shells in the overworld.

1. Put The installed addon into the behavior pack of the world. 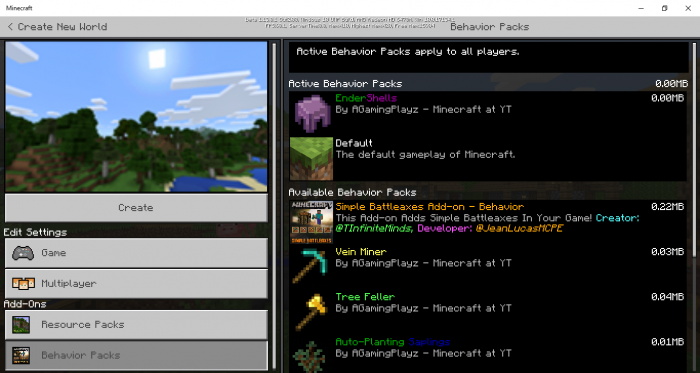 2. Keep experimental mode and cheats on. then create the world

3. Type ” /function installendershells ” in the chat . A command block will appear above your head. 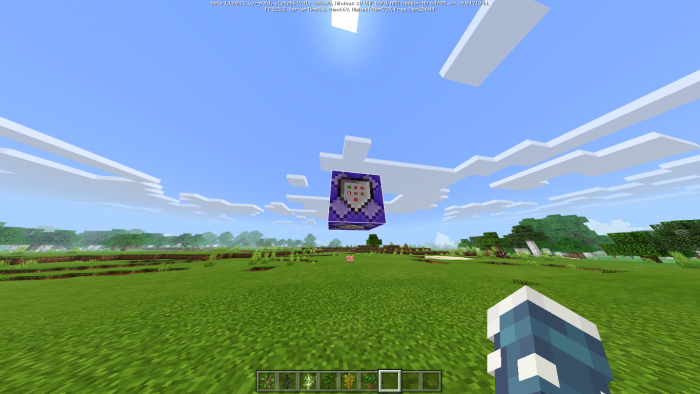 4. Type ” /function endershells ” in the command block and set it to repeat , unconditional , always active. 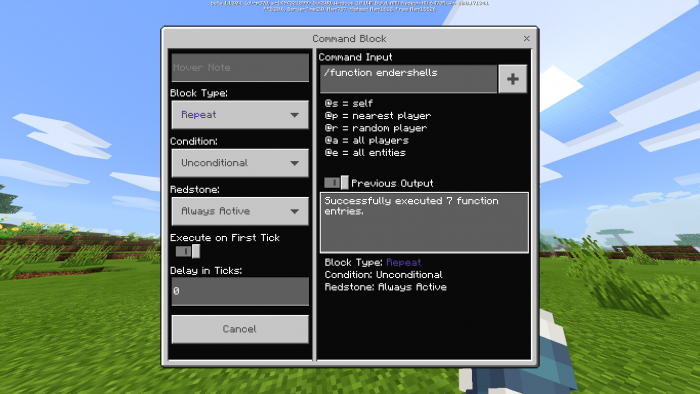 1. make a box with the floor being any wool block. 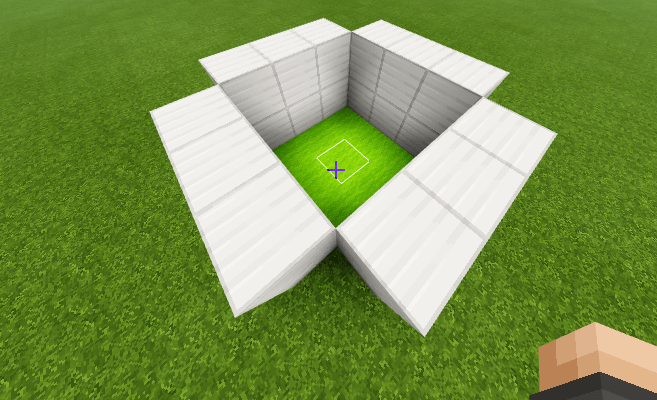 2. Throw enderpearls to get and endermite in the box (Or if you are in creative you can just spawn them in with spawn eggs) 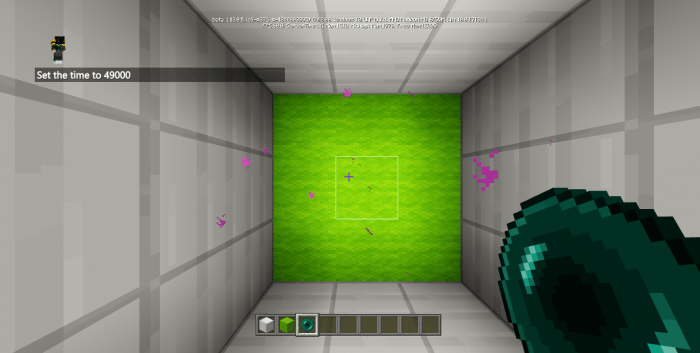 3. After a couple of seconds the endermite will sink into the wool block and become a shulker.(The time to convert the endermite to shulker is random) 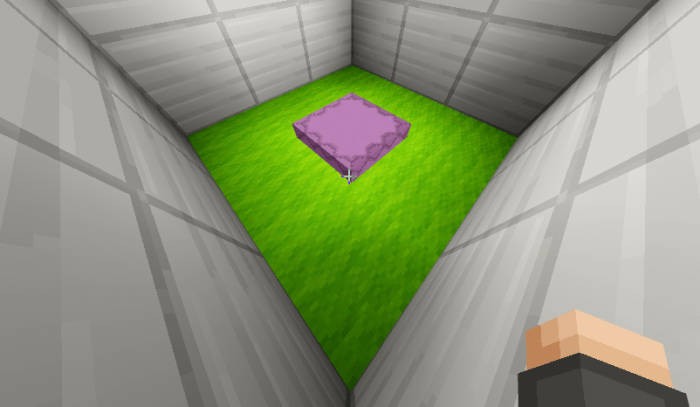 4. If you want to get shulker shells then kill the shulker. 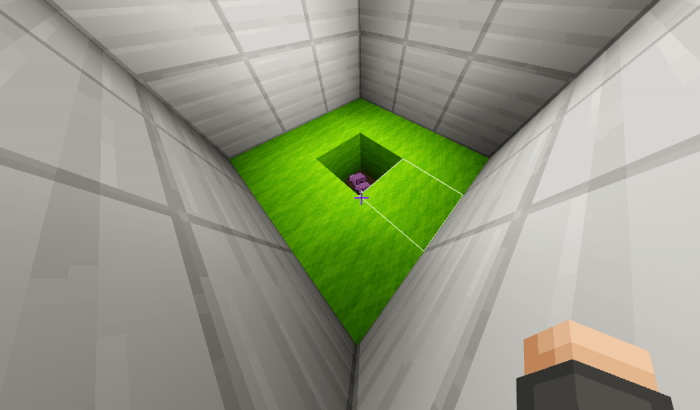 Changelog
Endermites can now submerge in any wool block. so now endershells can be earned in the overworld.

July 01, 2019 at 12:38 pm
Works great!
but can you change the purpur block to just be a normal purpur block?
because it works with the pillar too

July 01, 2019 at 10:01 am
But you still need to go to the end to get the purpur block. Why not use other blocks that is actually available in the over world?
Log in to Reply