Avoid unwanted Zombies, Creeper holes, and unecessary entities! This function pack works with the intuitive modern technology of pest removals and modern techniques, now into your Minecraft world! With customization features and more - all in this pack!

This function pack includes a runtime, in which a continuous command will ne running. To set the function pack for it to work properly, type the command /function wp/setup in the in-game chat. Look up! And type the following command in the command block as shown below: 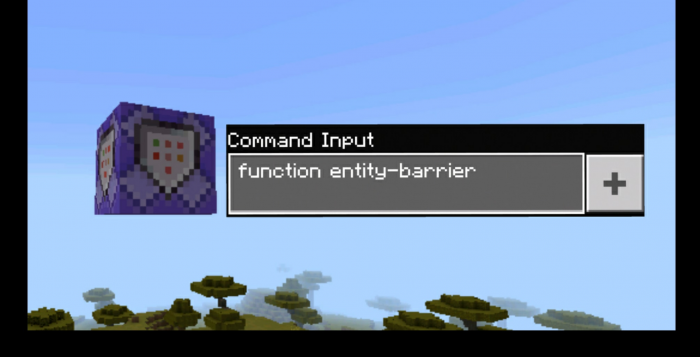 Once set up, you can now continue further and do more things with the function pack! This command block will stand as the core, and when broken can affect the whole function pack's requirement to work. In this case, you can do the following in the meantime:

A. Adding a Perimeter

To add a perimeter area, you will need the following: (1) armor stand, and basically (1) name tag. An Anvil can be needed since you'll need to rename the name tag into 'Perimeter'.

You can also type /function wp/add for in-game information about adding perimeters!

You can modify perimeters - change it size/radius and change wether to affect dropped items or not. To do so, go that perimeter and stand 2 blocks within it, you can then type /function wp/modify and start modifying that perimeter!

You can easily remove perimeters, same as how you added them.

Affects how many blocks the entity barrier will create the perimeter and blocks mobs out of it. 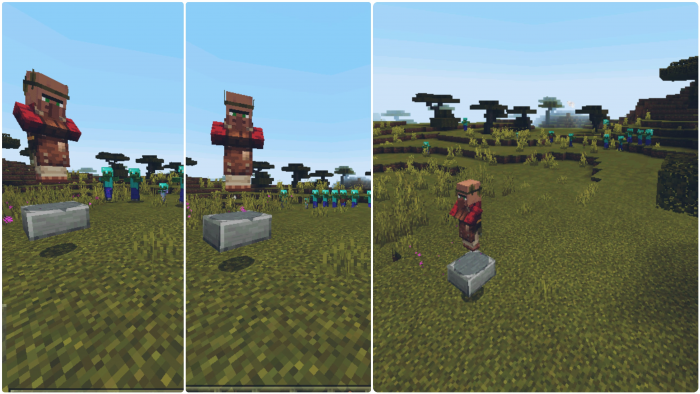 Allows items to be dropped and picked conviently inside the perimeter, without being it move away.

June 14, 2019 at 10:06 am
Someone should use this to make a map, cause this would be great for towns in a RPG, or even for a safe haven that randomly spawns in the world (I think you can make structures now, or am i incorrect?)
Edit | Reply
🧡