Do you wanna create huge buildings, untypical landscapes or make other great world changes? Then this mod is for you!

WorldEdit is an easy-to-use in-game world editor for Minecraft.

Not one mobile version of the mod is already known but at the moment the most multifunctional one is MeeThya's WorldEdit!

This mod is one of the closest to the original Albert Pham's (sk89q's) WorldEdit and functionally based on it but written from scratch in ModPE by MeeThya.

This mod adds a great amount of the original WorldEdit commands and functions, such as:

and others (total: 98 commands!). In short, almost all the commands from the original are added. And rest assured, they are usuable! 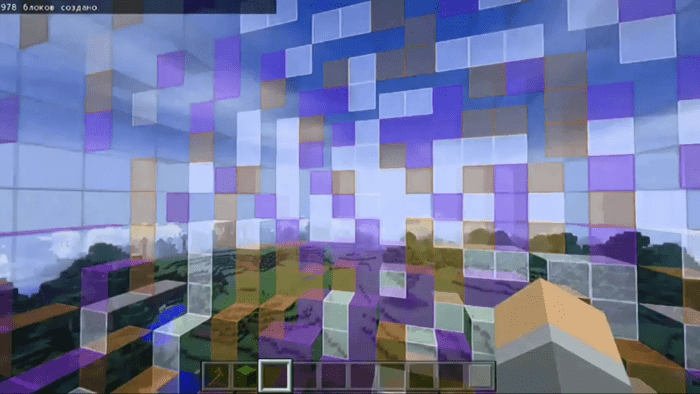 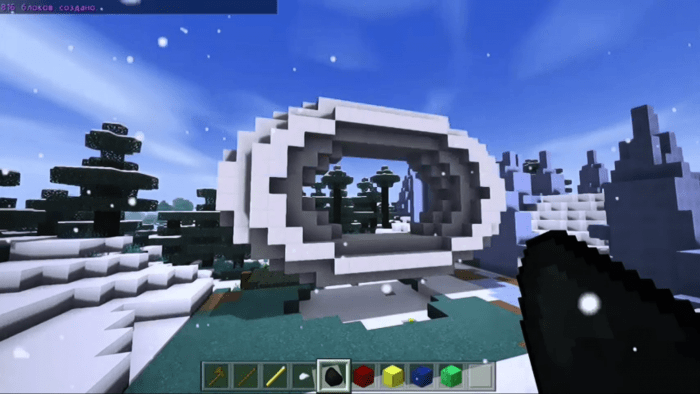 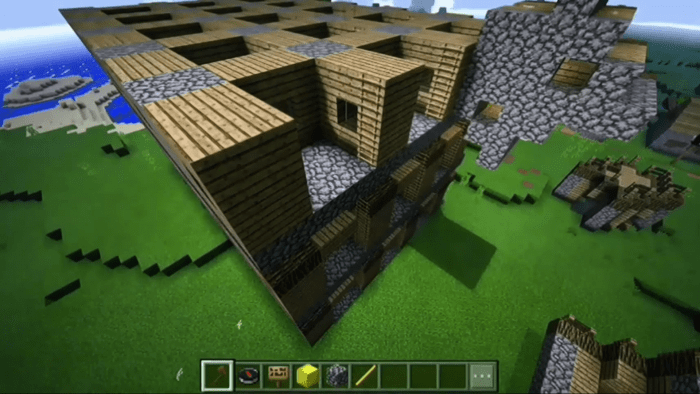 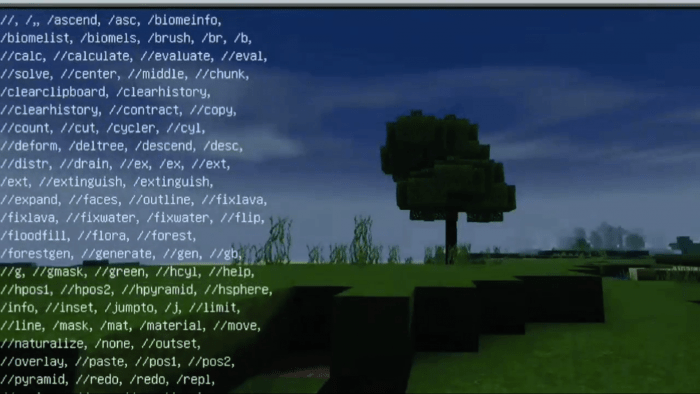 Bonus opportunities (missing in the original on PC)

You can change the language with /we menu (added in v3.0, earlier versions Russian only), supported languages are Russian (default) and English 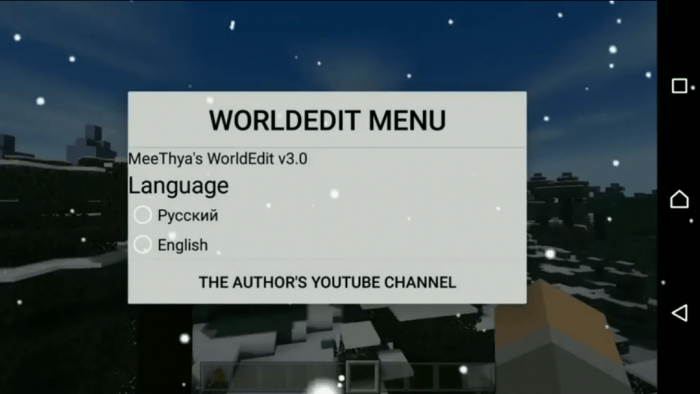 In v5.0 and later ver., this property exists in games / com.mojang / minecraftpe / config / worldedit / worldedit.properties with some other changeable settings 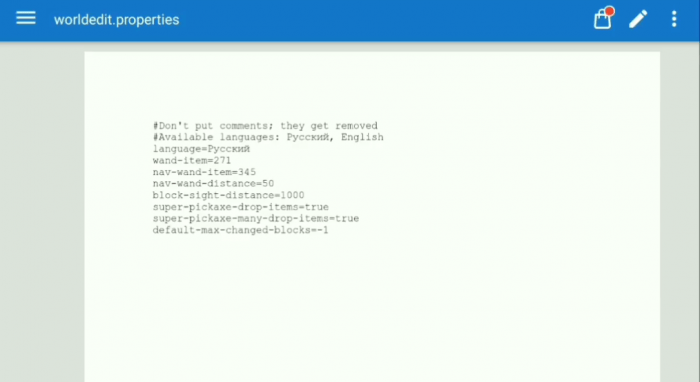 You can post-edit signs with a simple tap on them (added in v4.0) 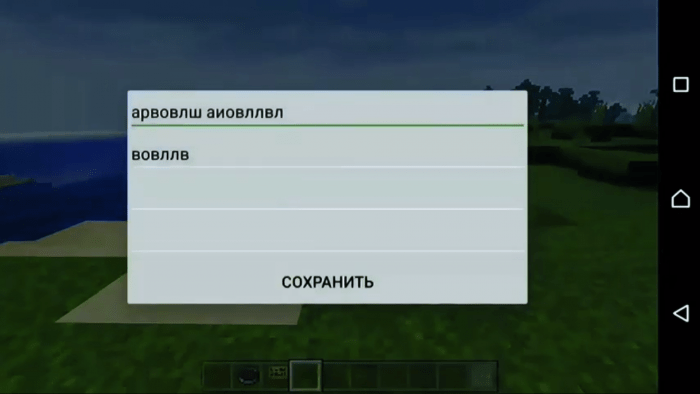 and generate the Nether Spire (undo-able, no holes!) with old nether reactor (added in v4.0) but then you need to set core (ID 247) 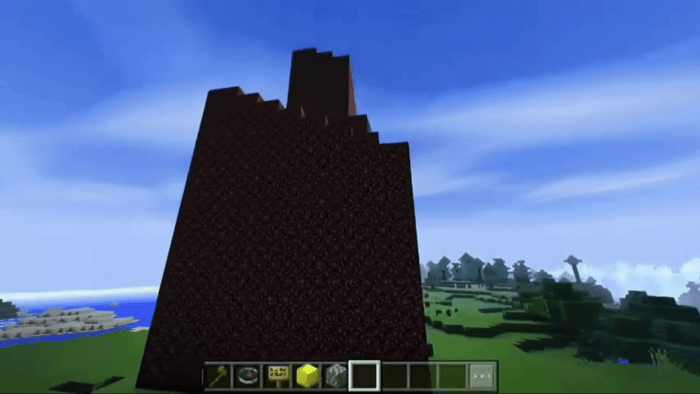 Thus download the mod and edit your world with it!

Supported version: any full version where BlockLauncher is okay

Click here to watch review of each version (Russian)

Thanks MCPEHUB for helping with the development.

Note: This mod works Android only (sorry, it doesn't look possible to make a mod like this for iOS or Windows 10 but I hope I'll find a solution to the problem).

October 16, 2021 at 10:32 pm
Overall great mod but can you make it so that its a regular mcpe addon and not using blocklauncher? Blocklauncher mostly crashes and it never gets updated. I know you made a final release but make it into a .mcpack or .mcaddon
Log in to Reply

April 17, 2021 at 3:06 pm
You should make another update for your addon where it is now available for iOS and Windows 10 and make the version of this Addon supportive for 1.16.
Log in to Reply

April 17, 2021 at 3:11 pm
Here are some Changelogs that you can add to your next update for your World Edit Addon

If you read this feedback, please reply.
Log in to Reply

January 21, 2022 at 4:23 pm
Bruh do you even know how this mod works? This not your standard addon. This is an actual mod and mods are only available on Android because it is the only platform that has mod launcher so shut up. Also they can't update it to 1.16 because the mod launcher (blocklauncher) itself hasn't been updated. They can't do anything about it.
Log in to Reply

If you read this feedback, please reply.
Log in to Reply