This mod is based on the Chinese super popular novel "SoulLand", which restores many objects and mechanisms in the SoulLand and adds a variety of weapons and tools,so that we can experience the magic of the SoulLand World in MineCraft.

We are "MineCraft" work Developer Studio "BlueMarkStudio" in China. This is the first work we contributed to MCPEDL. We will share more interesting works with you in the future. Welcome to download them.

Soul Land is a well-known Chinese novel with super popularity. This mod restores the weapons and articles in the novel. It has been downloaded millions of times in China.

·More than ten kinds of artifacts have different injuries 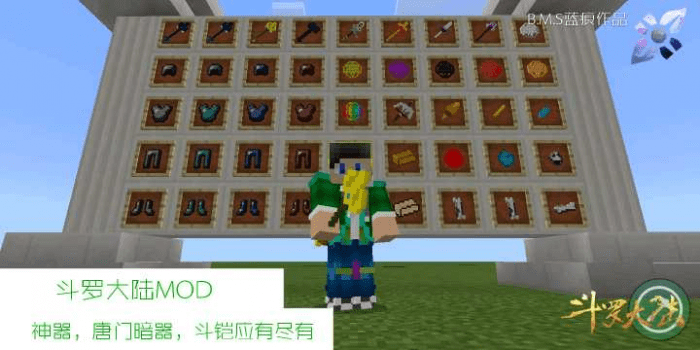 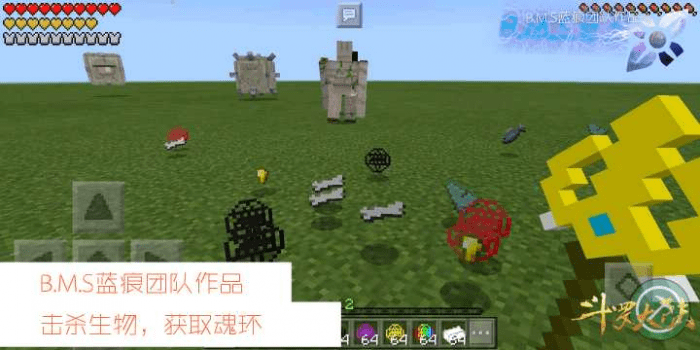 ·Soul guided gun(魂导炮):When you hold the soul gun in your hand, a button appears in the lower right corner. Click on the button to launch it. 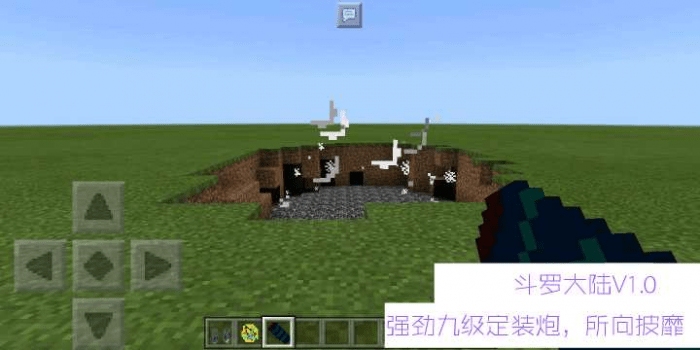 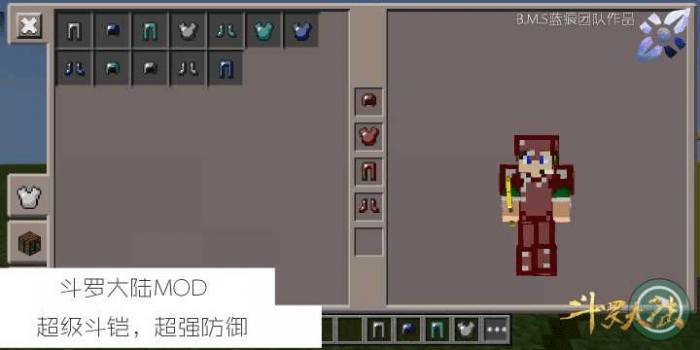 ·Soul land Ore(矿石):Killing creatures can fall off and be used for synthetic goods. 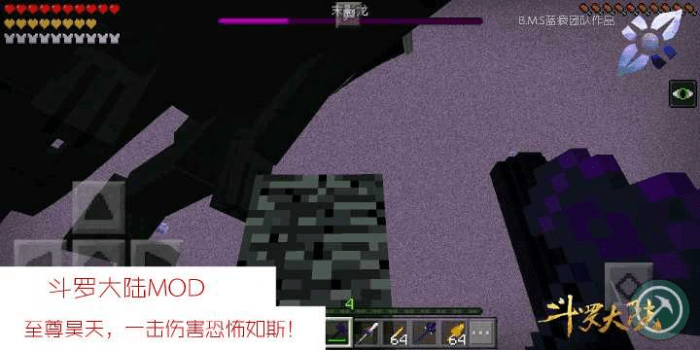 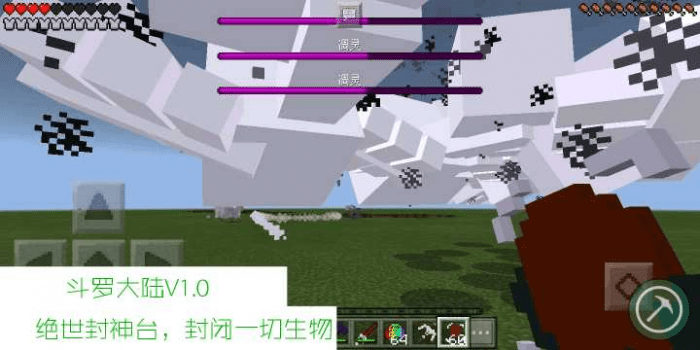 Interesting: Players will drop their soul rings for ten years at the place of death after they die.

There are more things to experience in the game. I hope you like this mod.

October 11, 2021 at 12:18 pm
To be fare, nobody asked you, you kinda just decided to tease somebody and when somebody else pointed out nobody cares then you said nobody asked (very rudely) and called them a douche-bag.(didn't even spell it right)
Log in to Reply

July 20, 2019 at 1:07 am
This is great although it has some flaws but other than that its pretty awesome
Log in to Reply