This addon adds 18 new things to the game. some are the result of developments in old redstone mechanic versions, most of which replace original mobs. this addon doesn't replace anything

some new mobs added in this addon are : 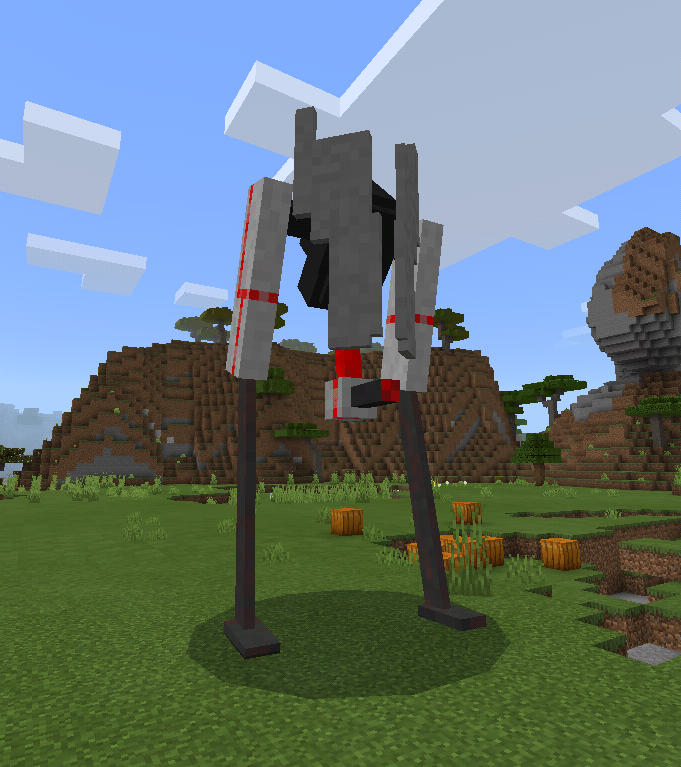 shoting gatling redstone guns to his target. very strong, This mob is tasked to protect the last boss in invasion. but he has very slow movement. 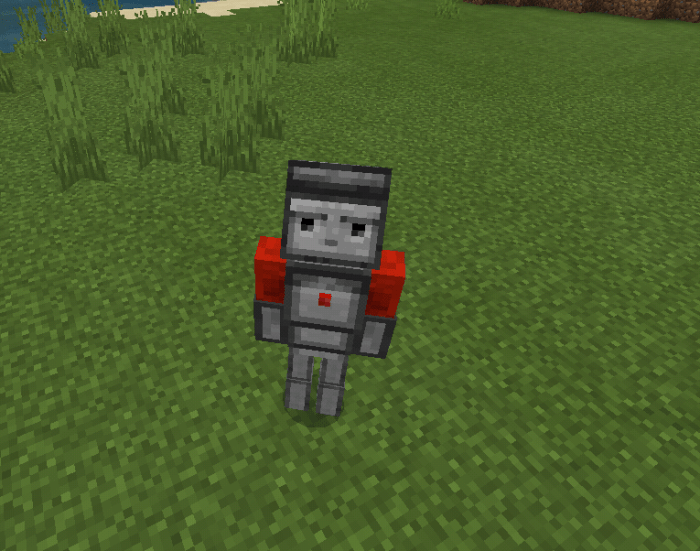 This mob works as a tank. he has a lot of health and a fairly large demage. but he can only attack at close range.

This mob is very weak in close range. his job was only as a soldier to shoot enemies from a distance. very useful during invasion. 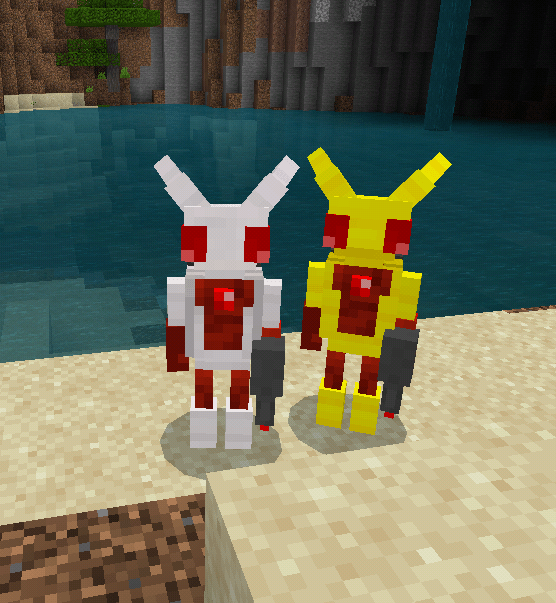 This mob works as a soldier during invasion, he has a jetpack on his back to go to enemy territory very quickly 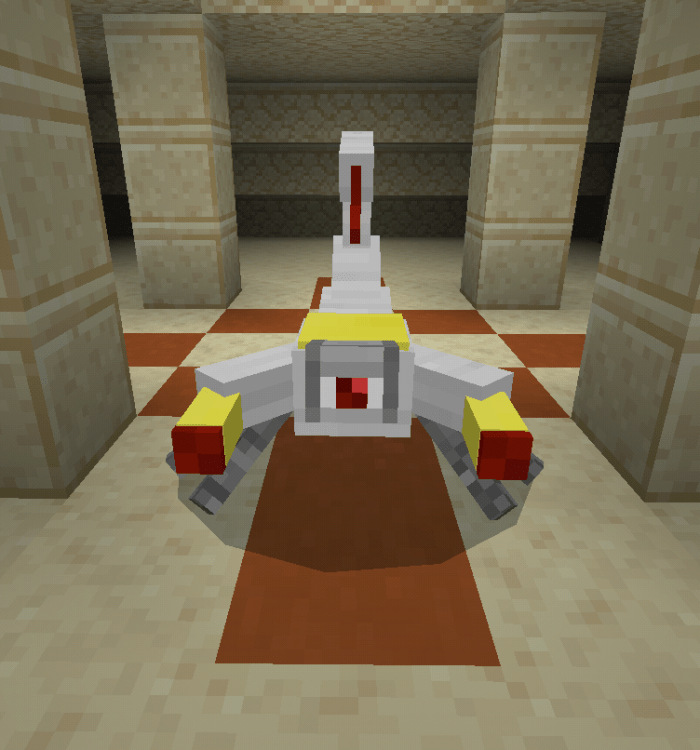 very weak but have very fatal demages, they will shot poison to elimate enemies very quickly 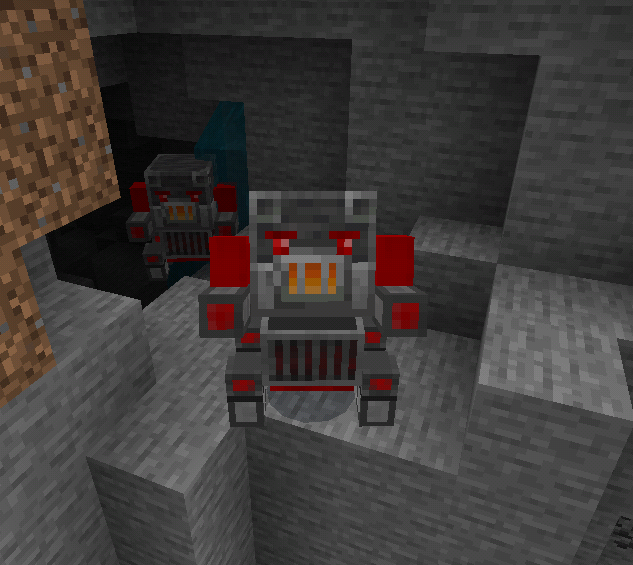 very weak friendly mob, but they will blasting enimies with his fireballs. 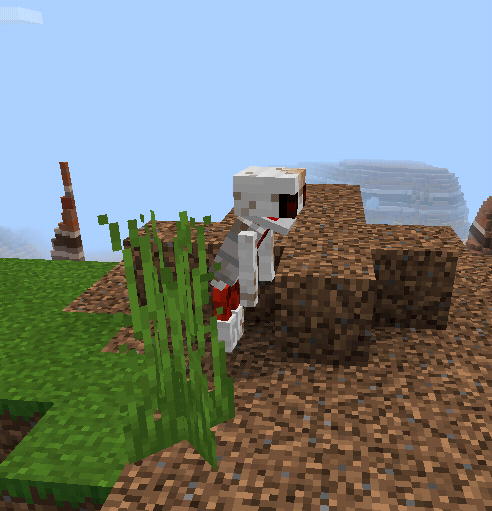 this mobs just broken robot, they will attack everything they see, his ability is blinking so you cant attack them easy 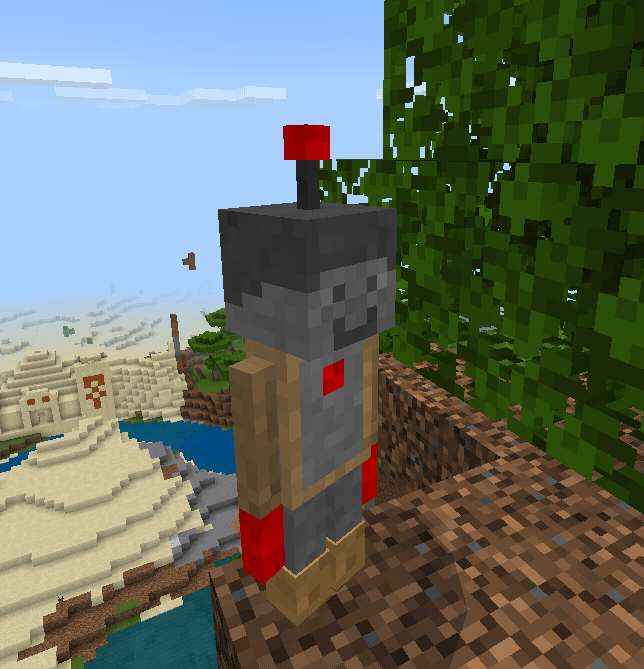 not a fighter robot, just useless, good for testing 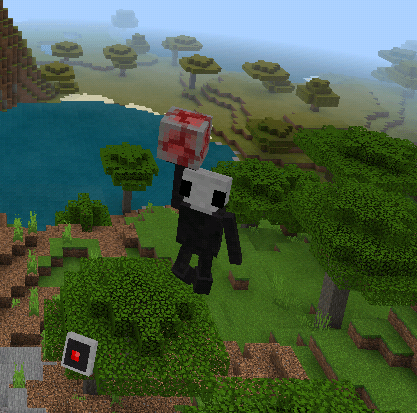 not a robot, but a alien, using redstone stuff to fight. they will fly and summoning flying turrets to fight 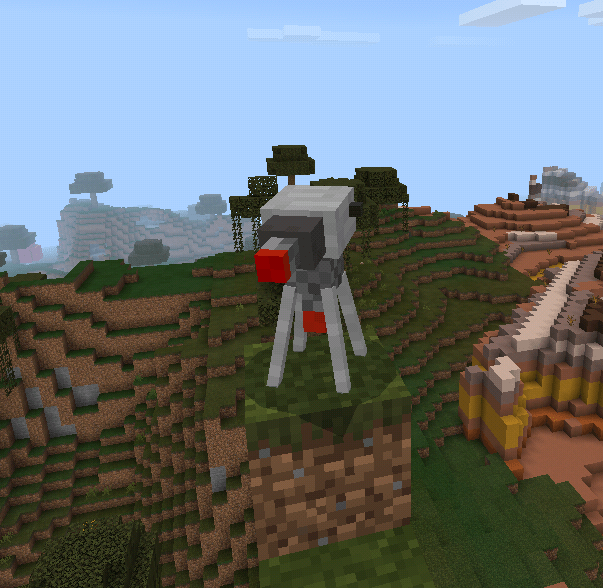 they will start shooting at nearest enemy, you can move them by right clicking them 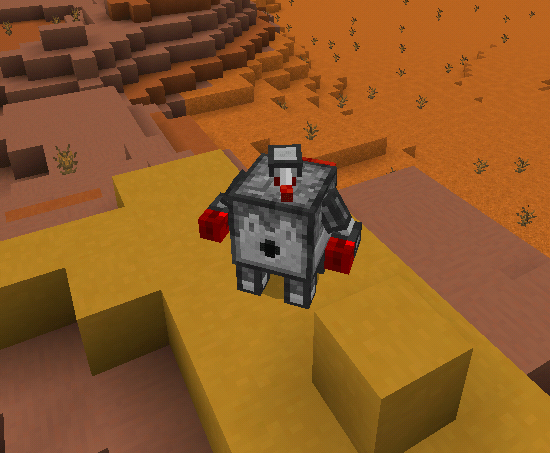 Just like dispenser, they will shooting any enemies with arrow, when they death, they drop dispenser. 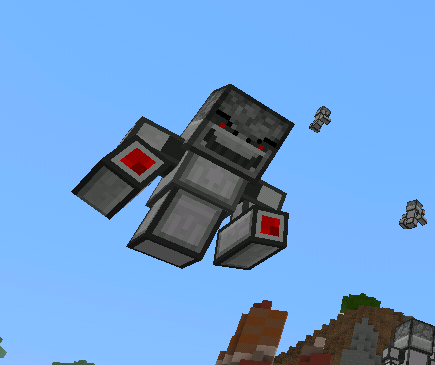 They will shooting redstone bullets and flying over the sky, very annoying but very weak. 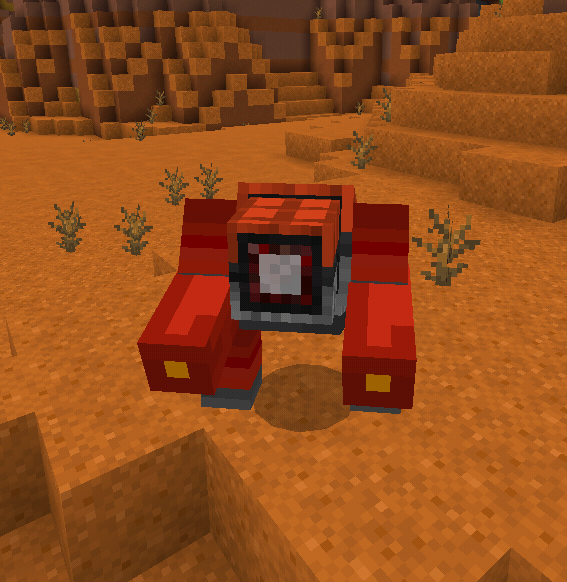 this mob very dangerous, they will start shooting TNT at you, they have very much health too 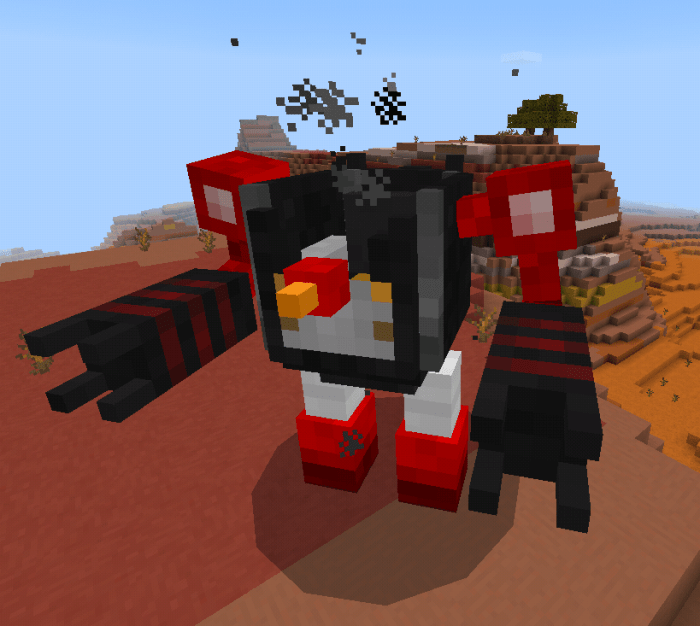 A Fully controled robot, you can jump, shoot, or move arround with this robot. 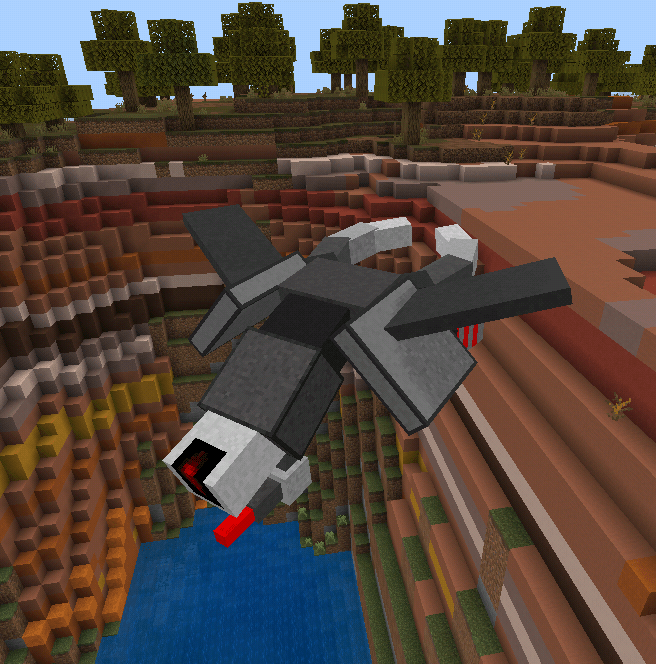 this not a plane, this a flying robot. they will shoting target from the distance and summon some destroyers, they also have a turbo speed. they can reach target so quickly 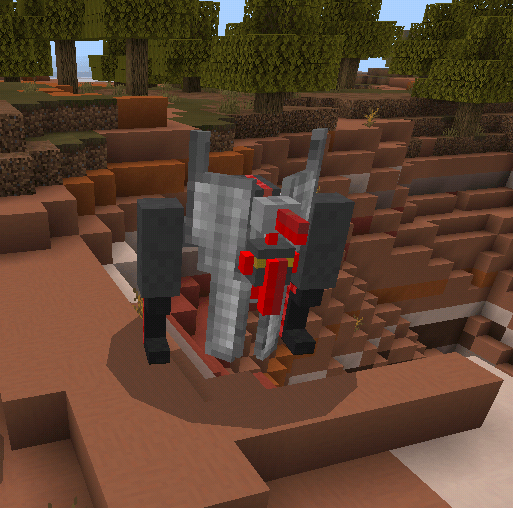 This mob shooting lighting bolt to stuck you, they also have turbo speed.

Note: this addon is not stable, sometimes this addon error what you can do is restart the game to fix it

April 14, 2021 at 4:29 am
Oh by the way. TheEnderFace can I use the music of the add-on?. PLEASE BECAUSE I WILL MAKE A MAP. BUT I WILL CREDIT YOU. VERY CLEAR CREDIT
Log in to Reply

May 24, 2020 at 7:58 pm
The texture for the Gunship and the Flyborg are missing as well as the egg and when I spawn them in they are invisible so you know what is happening
Log in to Reply

April 05, 2020 at 9:38 pm
why can't you just make a .zip version, the url shorteners prevent downloads, break computers, and load malware, please, i ask, use a direct mediafire link
Log in to Reply