The Slender Man (or Slenderman) is a supernatural (and obviously fictional) character which was created as creepypasta Internet meme created back in 2009 by a username called Something Awful. Slenderman is a an unnaturally thin and tall humanoid type of character, and now he's in Minecraft too! 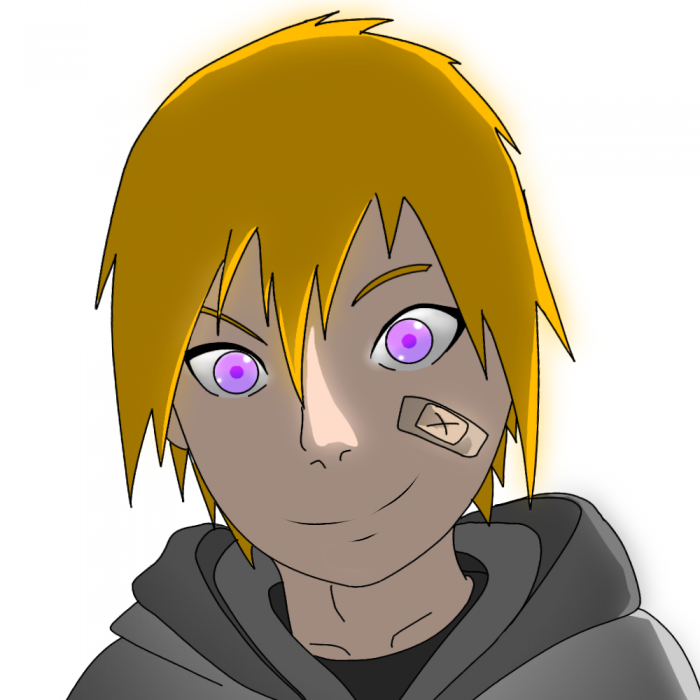 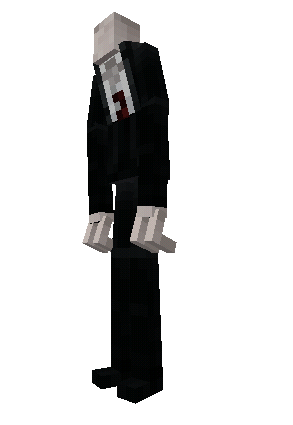 You must activate Experimental Gameplay to make this add-on work properly. You can call slenderman by searching for the Slenderman Spawn Egg in the Creative Inventory or looking for it when the Thunder Rain Coming. 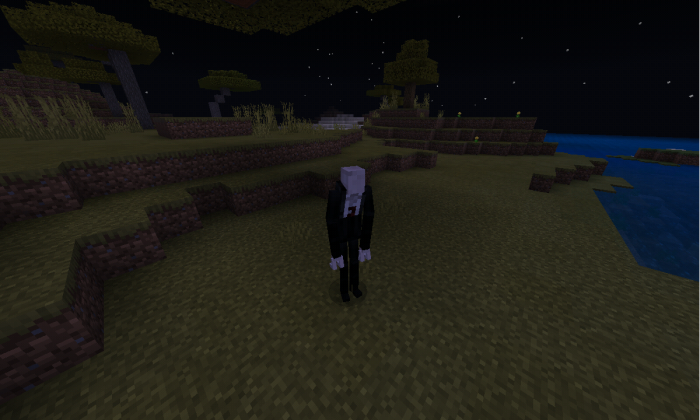 When you are in a radius of 10 blocks with slenderman you will be statically affected which will destroy any helmet you use. 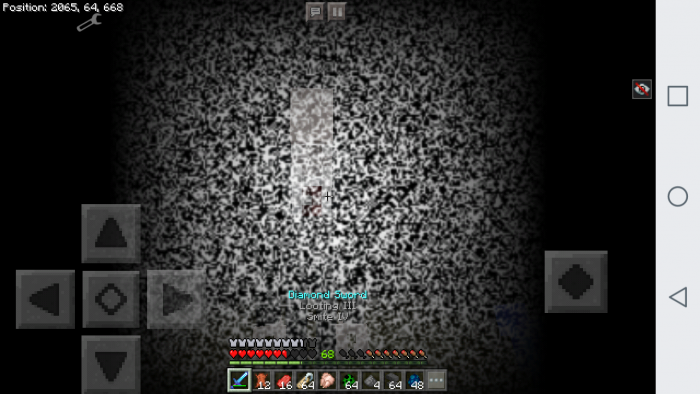 In the meantime when you kill slenderman, you will get 32 ​​to 64 Obsidians.

Download All Both Behavior And Resource Pack. Just Click The File. Then Minecraft Will Installing The Add-on.

September 14, 2020 at 7:20 pm
good addon but, i like the model but in the future could you change the model a bit and or mabye add a tenticle mode?
Log in to Reply

August 05, 2020 at 6:42 pm
I would like Trevor Henderson mod which Cartoon cat should be strongest
But for now id like siren head cartoon cat long horse Brige worm big Charlie country road creature the lamb bonesworth and got of chickens. Great job
Log in to Reply

September 13, 2019 at 7:50 pm
So, adfly links don't work anymore, so a mediafire link or something would be cool
Log in to Reply

June 12, 2019 at 1:48 pm
Started the game with both of the Behavior and Resource pack installed, upon loading the world, all I hear is static...
Log in to Reply

September 08, 2019 at 3:03 pm
Same, all sounds are not heard except for the static which is quite loud
Log in to Reply

June 12, 2019 at 10:26 am
Can you make the static sound only when Slendy is near the player?
Also make it so it isn't a pumpkin, and change the wither effect so it doesn't kill you so fast.
Log in to Reply

June 12, 2019 at 2:07 am
Nice addon! The Enderman's design is partly inspired by Slender Man though, so in a way he's always been in Minecraft in a way?
Log in to Reply