This add-on replaces some of the currently existing items with futuristic inspired features. For example, the Bow has been replaced by a Laser Gun which is both more badass and more powerful than an ordinary bow. Some of the mobs have also been replaced by mechanical robots with slightly better powers than the mobs which they replaced.

Laser Gun (replaces Bow): The Laser Gun shoots laser beams which has no gravity similar to real laser projectiles. Laser beams causes a small, fire explosion and a good amount of damage to the targets who are hit.

The gun also has a built in gun scope. Sneak to use the gun scope. 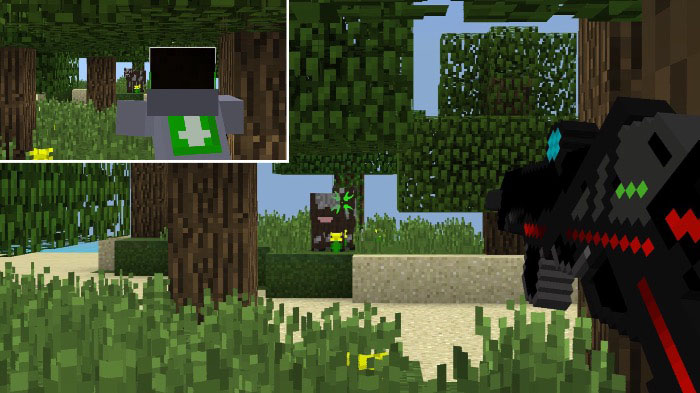 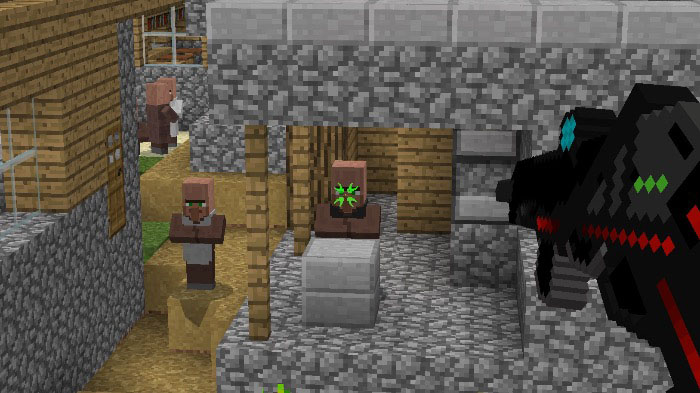 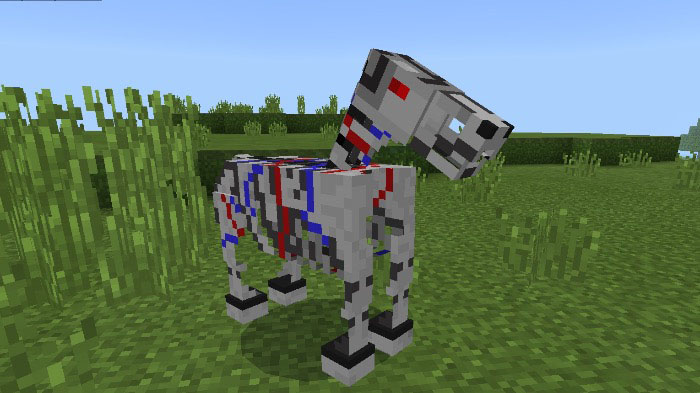 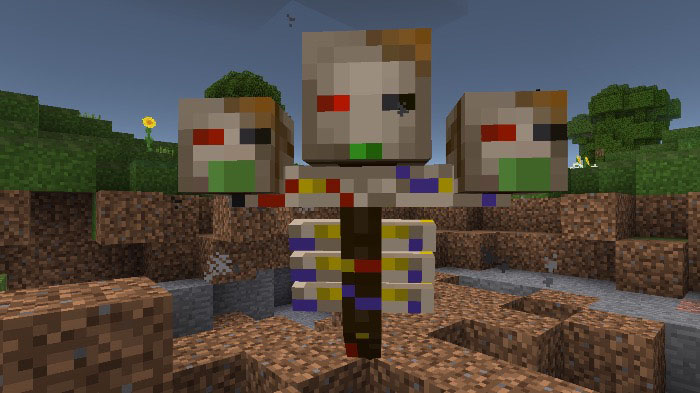 Note from the creator: Custom Sounds Coming Soon – If you want to help me find a free laser sound effect just comment the website or download link. Thanks!

By using this addon or any of my creations, you agree to the following terms of use listed here. You should be aware that stealing other people’s content online is a crime. This also happens to addons too.