NEW Mutant Creatures Add-on adds 9 mutants in MInecraft Bedrock with incredible powers.. If you are looking for an add-on to increase the game difficulty a few notches then this is a great option. This means that the world will be a lot more difficult as each mutant is much stronger than their predecessors. Neither of the mutants get affected by fall damage or knockbacks.

Mutant Zombie & Husk: This is basically a beefed up version of the ordinary zombie. They both have 3 stages and when the mutant is knocked out, it will rise and get stronger. They are able to summon minions that are a bit stronger and last for 20 seconds. Its body is much larger and this positively affects its ability to fight and it also runs faster. Health: 130 hearts. 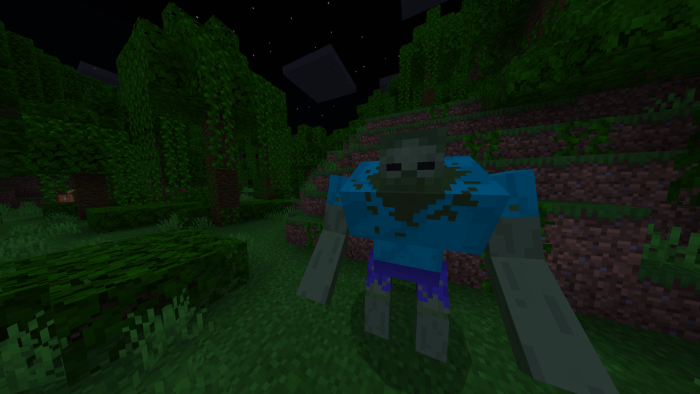 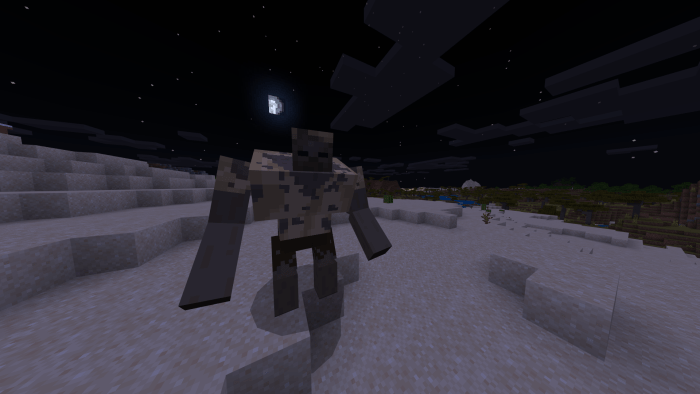 Mutant Creeper: They have four legs and a crooked neck which make them look more similar to a spider and as a result a little bit scarier. They cause much greater explosions while attack but once it’s defeated at low health, run away. Previously creepers were afraid of ocelots but as a mutant, they take their revenge. Health: 180 hearts 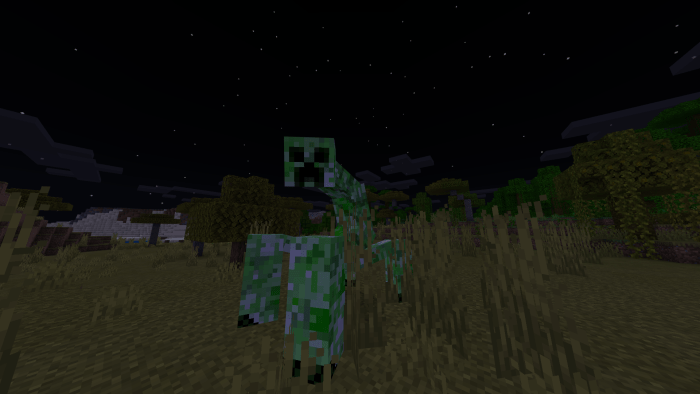 Mutant Stray & Skeleton: Both of them have become more skillful archers as they now fire arrows at the same time. They hunt players and wolves. They both have 2 stages. Once they are knocked down, they will rise and shoot arrows with tnt! Dont get too close to it… Health: 120 hearts 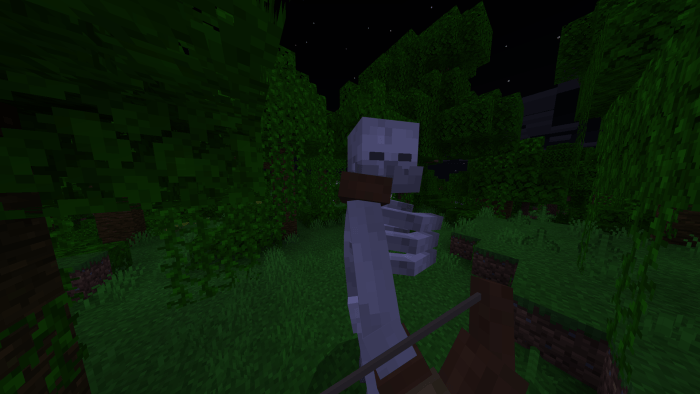 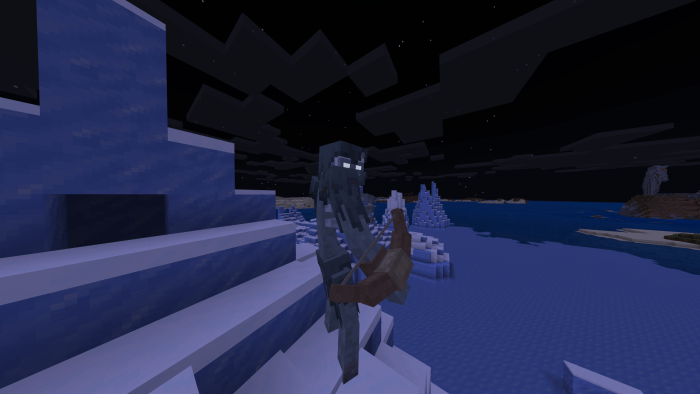 Mutant Wither Skeleton: The Wither Skeleton has never looked more frightening. They are more dangerous the Mutant Skeleton and Stray. It has 2 stages, and at its final stage… dont run away from it. With its huge sword, it will deal alot of damage. Health: 130 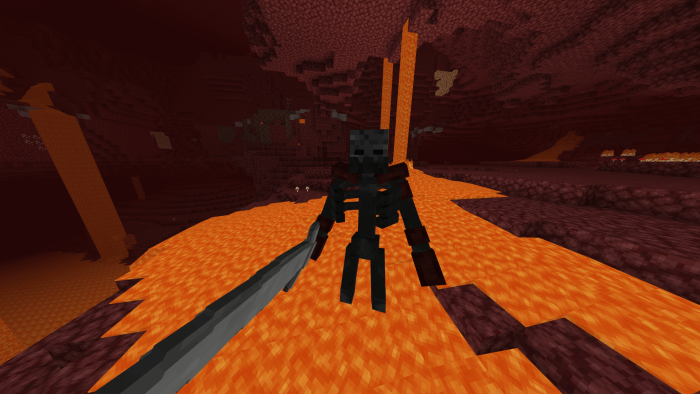 Mutant Zombie Pigman: A neutral creature which only attacks to defend itself. It has 3 stages and will be able to summon minions that are much stronger and last for 20 seconds. With it giant golden sword, it will deal alot of damage. Killing one will drop a bunch of gold ingots, gold nuggets and rotten flesh. Health: 120 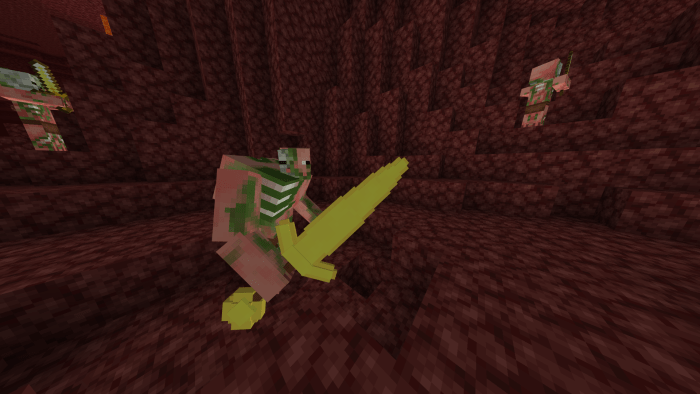 Mutant Wolf: The wolf is slightly larger than before and also stronger. Any kill that it attacks will take the animal’s food. Once its tamed, players can ride it similarly to riding a horse and can also jump while riding. Try using colored dyes on it… Wild Health: 80, Tamed Health: 130 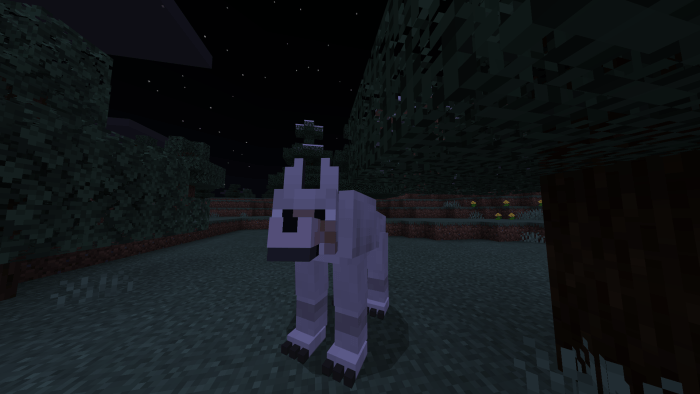 Mutant Drowned: The Power full creature in the deep seas will find lurking underwater. It swims extremely fast in the deep sea, It will summon minions that may have a trident and last for 20 seconds. With its big trident, it will deal alot of damage for melee and range mode. It has 3 stages and at its final defeated stage will drop alot of items. Health; 120 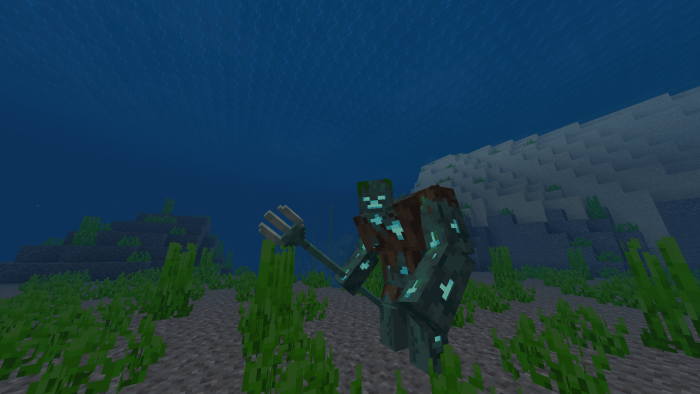 Every mutants has a low spawn rate and onces a mutant creeper is about to expode, they will run away as fast as they can!!

New Add-On Sytstem that supports 1.14 and up!

Every mutants has a low spawn rate and onces a mutant creeper is about to expode, they will run away as fast as they can!!