MCBE Plus [Fina Update Before Release]

MCBE Plus brings new blocks, food, weapons and mobs into the game

Currently in Beta so some bugs may occur, if so kindly comment down the bug and how it happened so I can fix it.

Here are some of the features:

First off the mobs:

There are 2 types of Mummies: Red and Green. Red Mummies deal 5 dmg while Green Mummies deal only 3 but inflict you with poison.

Can be spotted flying around

Butterflies just fly around but they make your world look more beautiful.

Can be spotted in swamps

Will inflict you with slowness when you get hit.  (Skin inspired by the Wild Zombie from the FuinhaFun addon)

Can be seen above and below ground

Tortoises have evolved, they come in 2 variants: Stone and Dark Stone. They can be bred with coal which is their main diet.

Once the egg hatches a baby Rockback is born : )

They drop nautilus shells and ink sacs once killed.

Doesnt spawn naturally (Can only be summoned by command: /summon isno:land_walker)

AI and textures are currently being worked on.

Bigger, better and stronger than your average Zombie

And for the blocks:

Copper ore can be found underground

You can smelt it to make Copper Ingots which is used to make copper tools but we’ll talk about that later.

You can also craft a Block of Copper.

Mossy stone can be found underground in jungle biomes

Mining it drops Mossy Cobblestone and… Yeah that’s all there is to it.

These ores are just as rare as the emeralds

Amethyst and Sapphire is used to trade with Villagers and Wandering Traders. 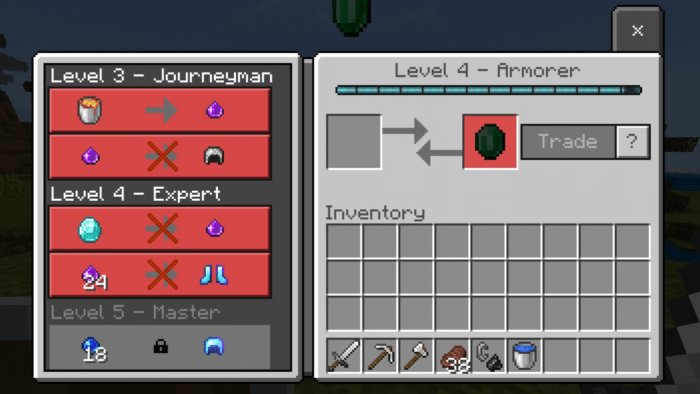 You can only trade with teir 3 and above.

You can also craft their desired blocks.

Dragonite Ore (No it’s not a pokèmon)

Smelt them to make Dragonite Ingots. (No current use) But smelting the Dragonite ingots makes Molten Ingots which is used to make molten tools.

Now For the Weapons:

Down below are the recipes on how to craft Hammers 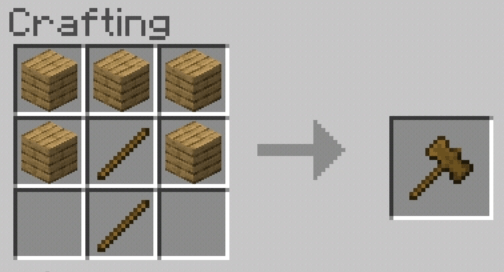 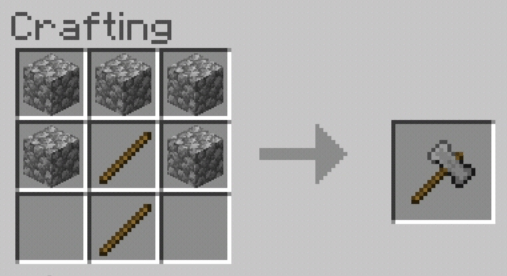 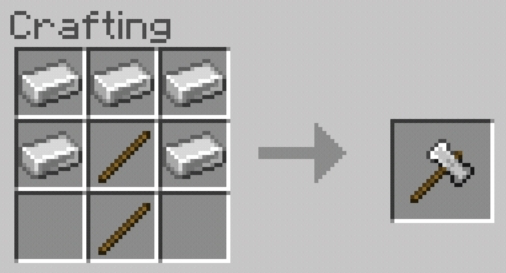 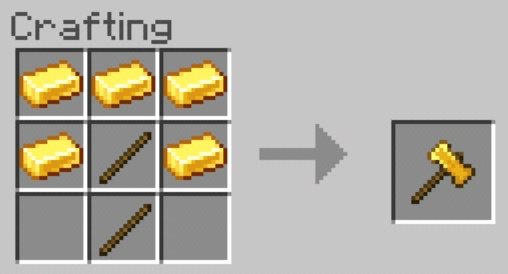 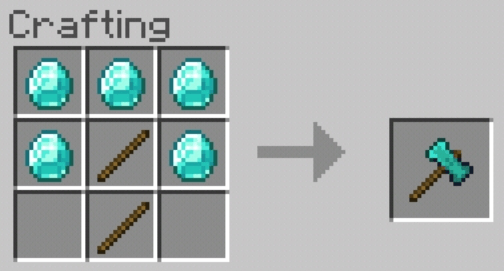 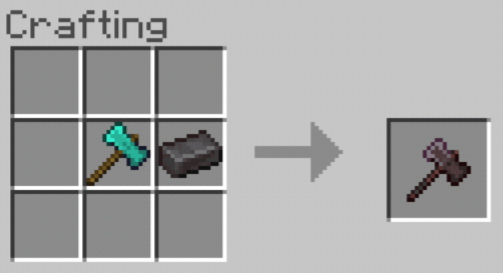 Hope you guys find these balanced.

(Recipe is similar to the other weapons)

Hope you find these balanced as well.

Deals more damage and has more durability than netherite 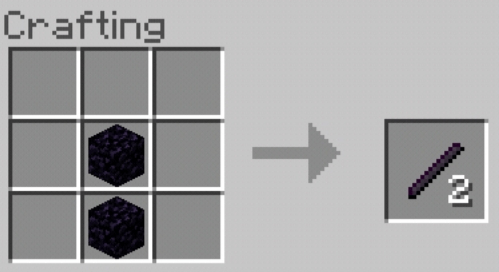 Last but not least the food: 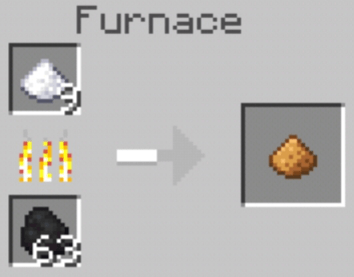 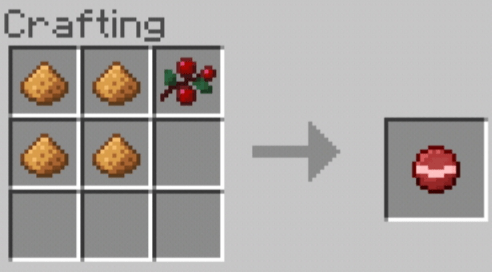 Will give you Speed and Haste effects for 1 minute. (kinda like getting a sugar rush)

Same nutrition as the Apple 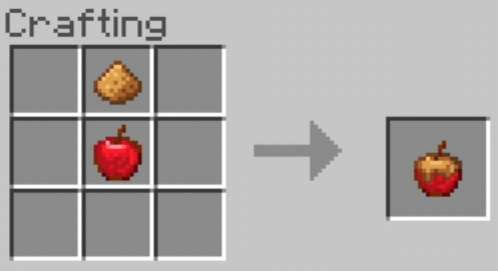 Will give the same effects as the sweet candy but for 1 minute and 30 seconds.

Same nutrition as the Golden Apple 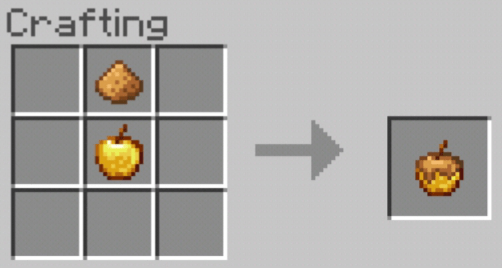 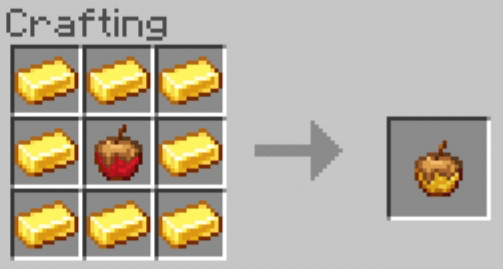 Will give the same effects as the Golden Apple but with Speed and Haste.

Same nutrition as the Enchanted Apple 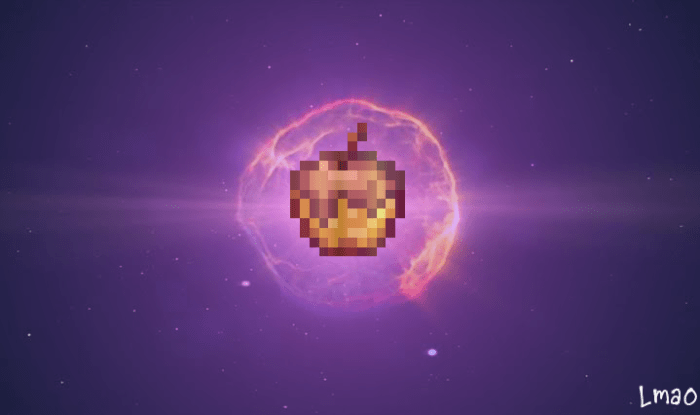 This is not the final version! Expect some changes in future updates.

THE FINAL UPDATE BEFORE FULL RELEASE

I Finally updated this addon after 5 months of inactivity.

1. Fixed weird lighting with the ores

2. Fixed weird friction with the ores

1. Fixed the Molten axe not having it's texture

Make sure you enable Experimental Mode before creating a world