You can trade interesting intens with them using emeralds, they have four levels of trade. 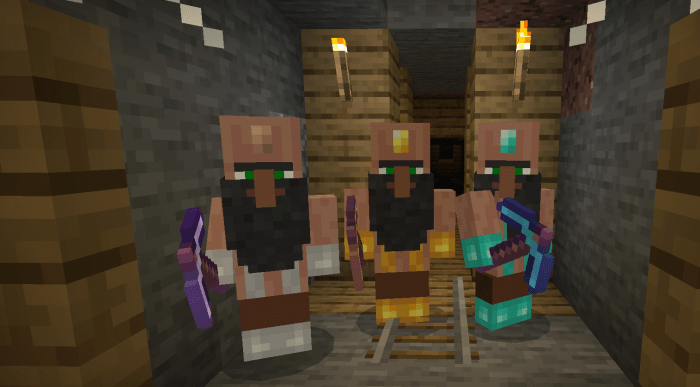 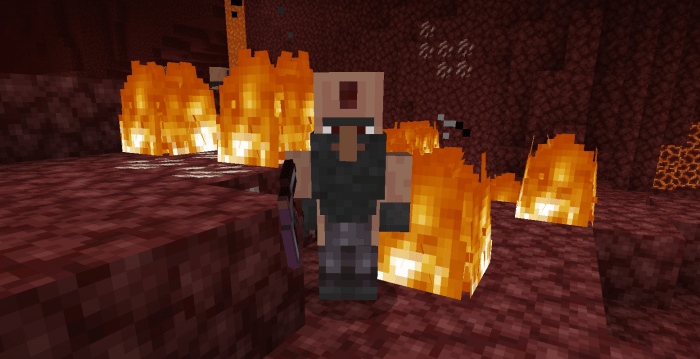 As you can see there are three variants, the trades work according to each one: 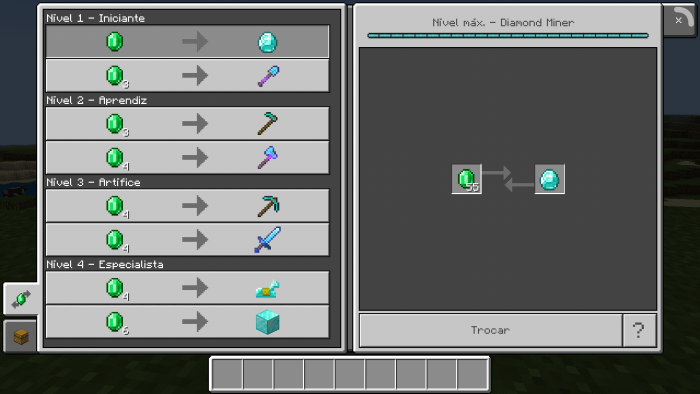 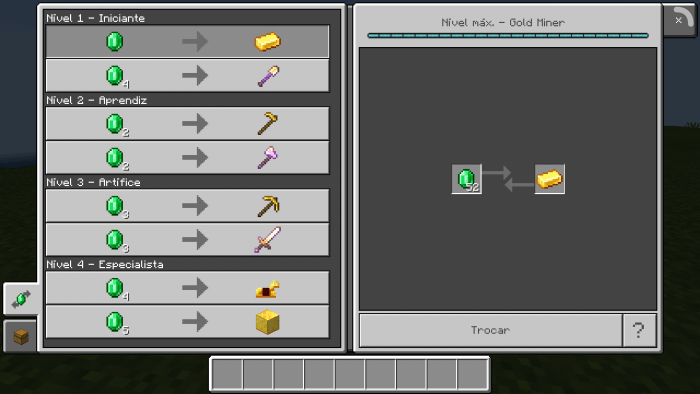 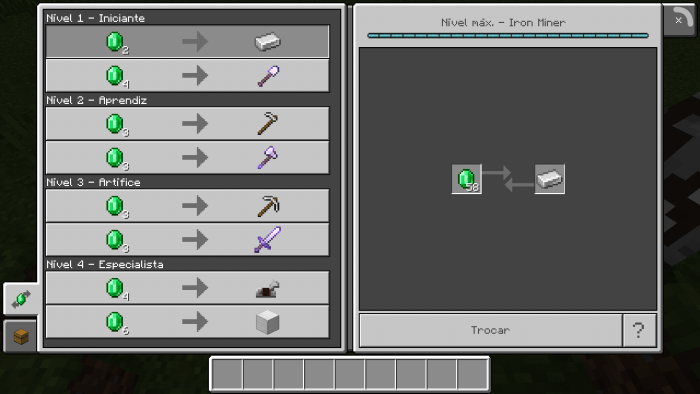 Don’t try to attack him, although he looks like a villager he is very strong, has 200 HP and deals 10 damage.

He spawns naturally in caves and ore mines, you can also spawn using his eggspawn in creative mode.

Se my others add-on here!

At the request of users, I decrease the spawning rate and number of entities.