Have you ever lost the ability to interact with one of your tamed mobs? This function pack allows you to fix that so you can get back to exploring again with your animal companion!

This pack was made to address a rare problem that causes tamed mobs to forget their owner, resulting in a tamed mob that nobody can interact with. Currently, this pack only works for tamed wolves, cats, and parrots. 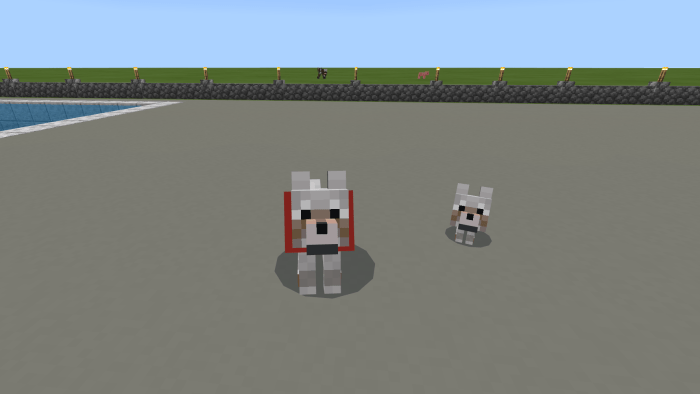 The way that it works is pretty simple. Stand next to the mob that's forgotten their owner and enter the command "/function re_tame". 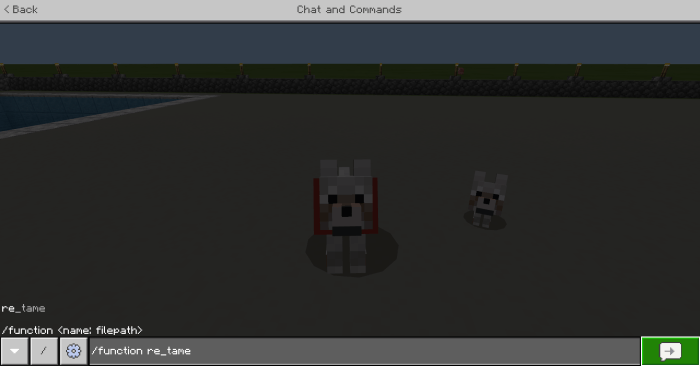 ...and the mob will be reset so that you can re-tame it! 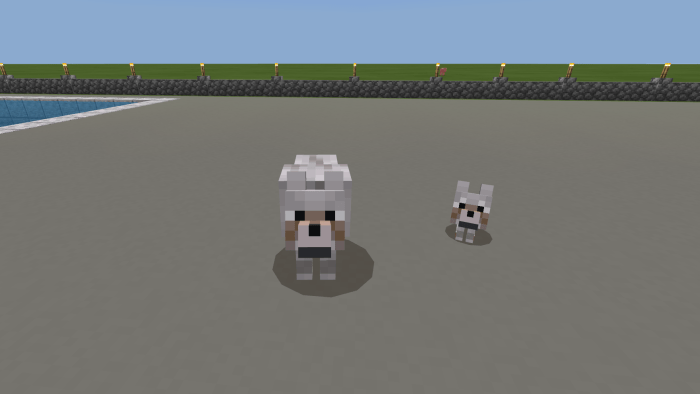 As previously mentioned, this pack works for cats, wolves, and parrots. When a mob is reset, they will keep their name and their color. All that needs to happen after that is for you to re-tame it!

If the function doesn't work, here are a few things to keep in mind:

August 08, 2020 at 11:06 am
Great function pack, it works for most animals. The only issue I have is that it does not work for my very old cats that were tamed prior to the cat update.
Log in to Reply

August 07, 2020 at 12:28 pm
This is amazing!
Not only useful when the mob forgets their owner, but also if you want to give your pet to a friend!!!
Log in to Reply
Report Comment
Follow:
Login Sign Up Submission