Hello, this is the Saurian Addon based on a game called Saurian a game focus on re-creating the Hell Creek formation. So ye its based on a game and don’t suggests anything please.

Well, we should start with the Tyrannosaurus rex and here all the stats:

It not friendly towards players and will attacks Dakotaraptors (T. rexes ignore em so it don’t attacks T. rexes)

Then the domed skull Pachycephalosaurus Wyomingenis

They’re hadrosaur so not that strong 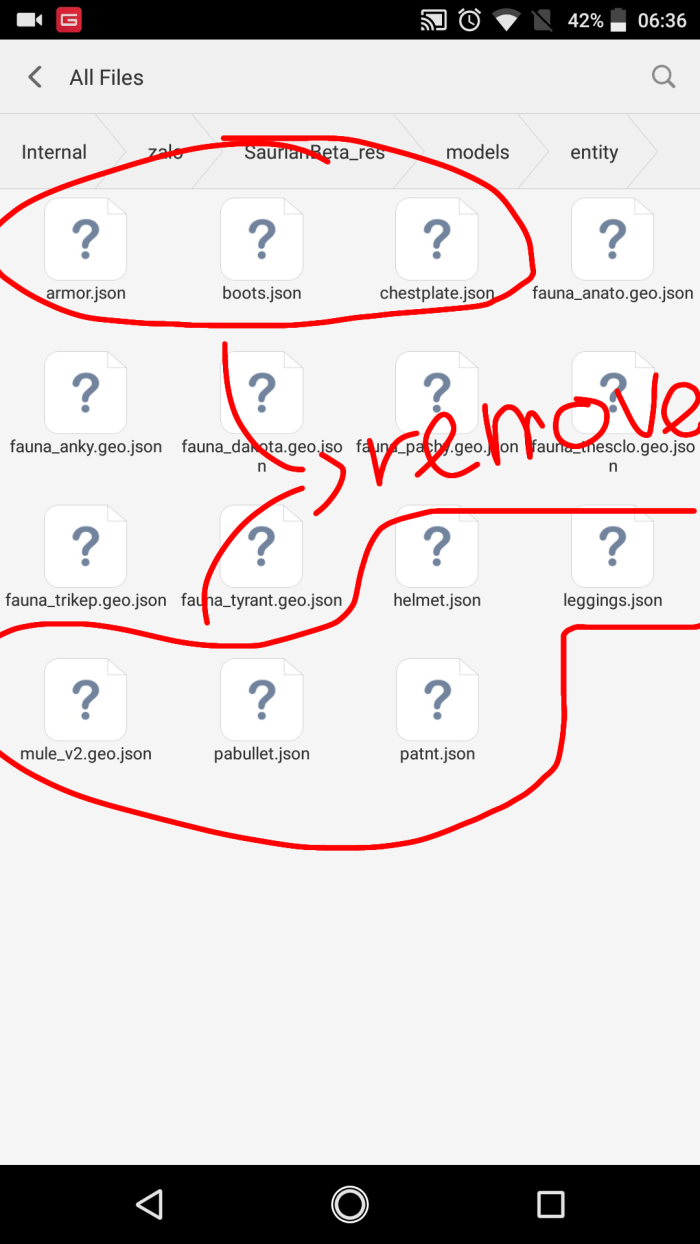 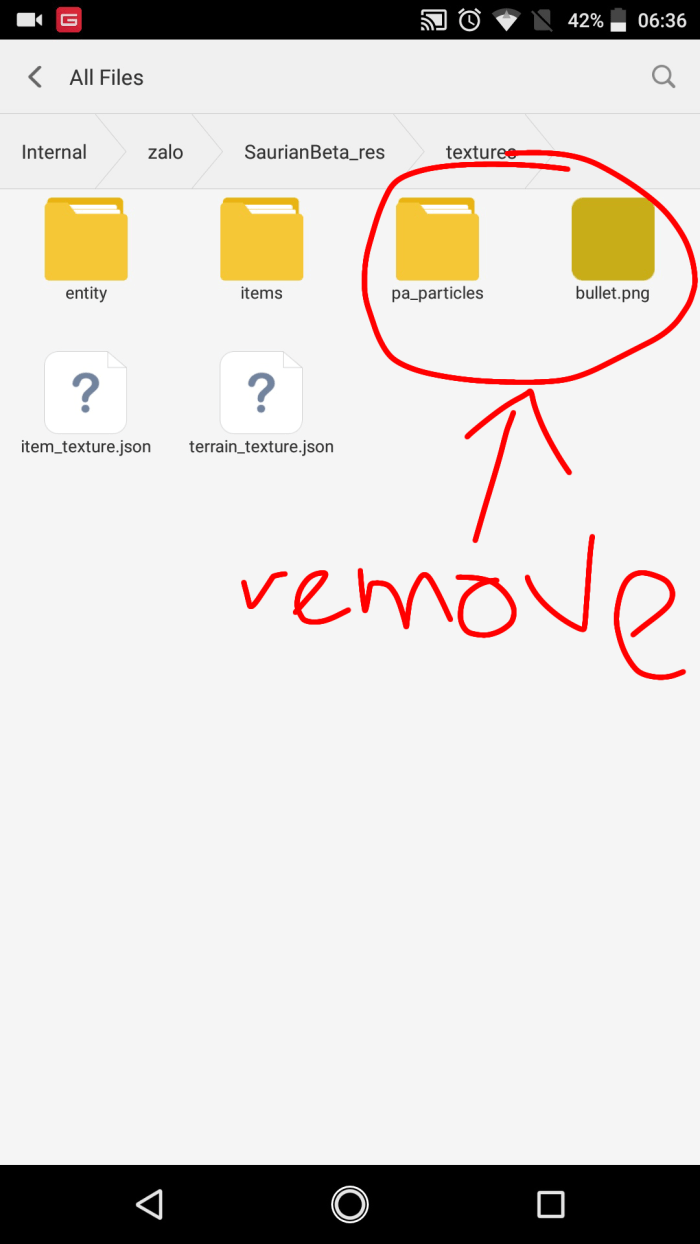 Kinda fixed the problem and boi i hope it work