Did you ever think that Minecraft Skies are a too empty? Well no more! Sky Update Add-On for MCPE adds different Species of birds into the game. Do you think something is missing? Write in the comments below!

Sky Update Add-On fills the sky with birds of preys and some other birds. The skies look beautiful and lively with different birds. Now more lively with Natural Sound FX! 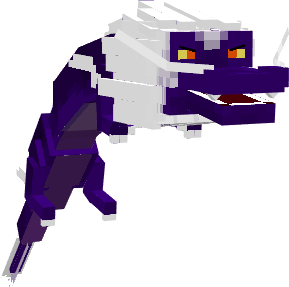 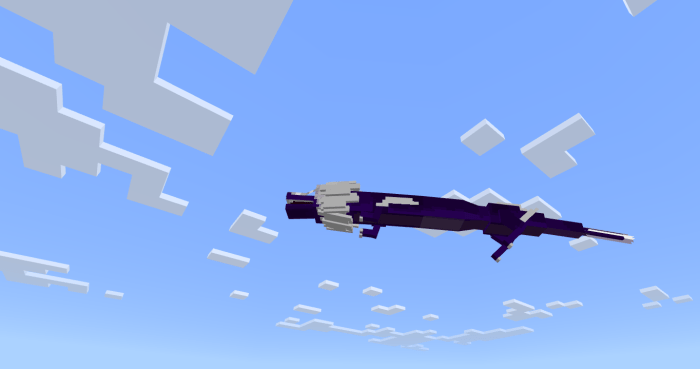 Ancient Dragon boss is so much powerful, it can defeat a wither. It has 400 health. It can be spawned by crafting a Ancient Dragon Fossil and Activating it.

By following these steps, you can summon the Ancient Dragon. 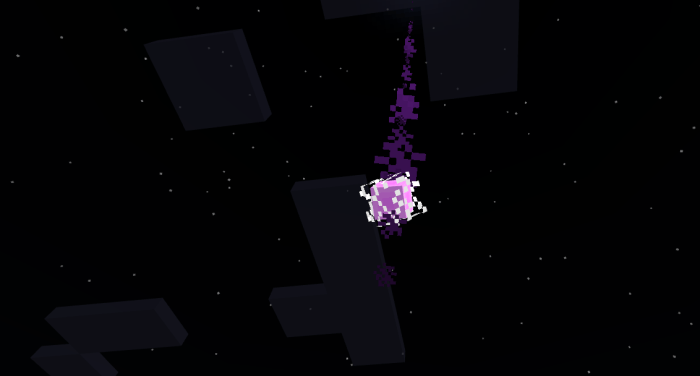 Ancient Dragons will shoot purple fire at you which can break some specific blocks. 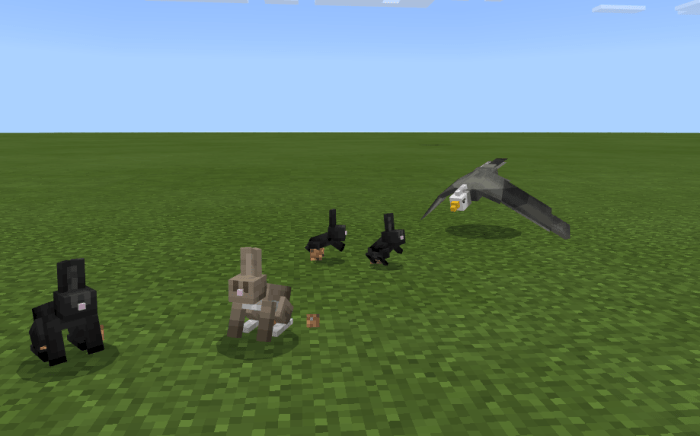 Seagulls spawn in flocks in ocean and sea biomes. They attack all types of fish. 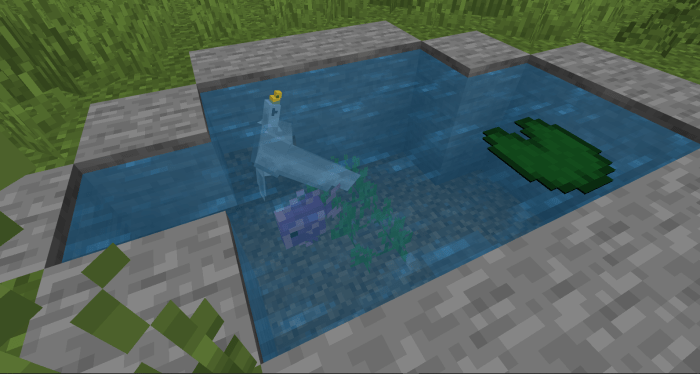 Eagles will turn into Phoenix when struck by lightning. 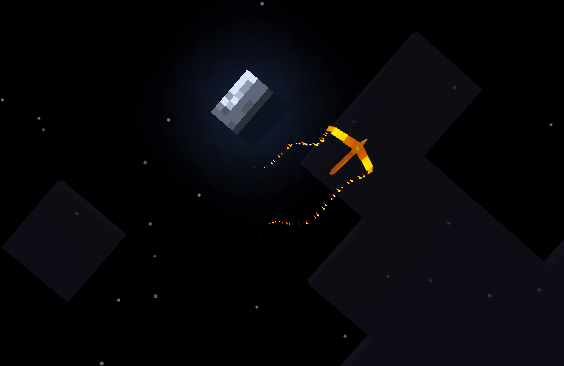 Phoenixes glow in the dark and emit flame particles.

Vultures spawn in mesa biomes and sometimes deserts. They will constantly be attacked by Eagles and Snow Eagles. They will also attack players but deal less damage. 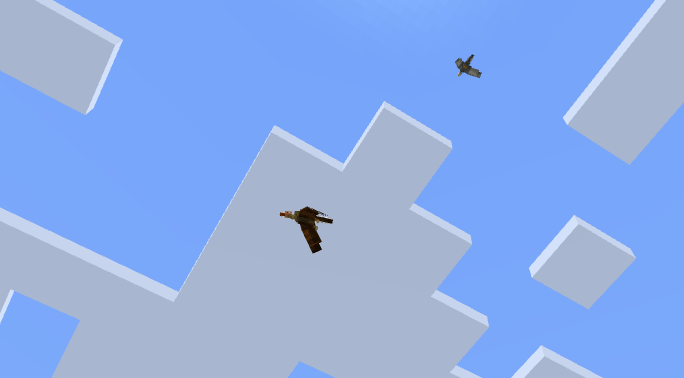 Vulture being chased by an Eagle.

The vulture model was originally made by Y-Brothers and was remade by me.

Many of you have been clamed that these models belong to Ultimate Craft. So, here's a screenshot:

The links contain ads to support me to create more content.

February 04, 2021 at 12:06 pm
are these models free to use, seeing theyre on ultimate craft's app? if i made an addon with one of the birds and gave credit, would that be okay?
Log in to Reply

December 11, 2020 at 10:57 pm
Good addon but the ancient dragon texture is completely messed up and has random block textures shifting at random everything else is fine please fix.
Log in to Reply

November 10, 2020 at 1:02 am
Hi Away Gamer I'm your Biggest fan In I want to suggest to Update To Tame The Dragon And Every One That Only I want Thak You See This
Log in to Reply

November 10, 2020 at 6:10 am
You cant tame any of the bosses. Can you? So I might not add taming. But I might add a tamable miniature version of it.
Log in to Reply

November 09, 2020 at 4:11 pm
This is AMAZING! I have started making addons, but this is epic. What addon creator do you use?
Log in to Reply

September 21, 2020 at 11:25 pm
Can you replace that "eagle" sound? Because that's a red-tailed hawk, not an eagle. And they sometimes scream like that when they're doing it.
Log in to Reply