Sonic the Hedgehog: The Chaos Quest

Since there haven’t been many Sonic games, or many games featuring popular video game characters at all on this website, I’ve decided to make my own: Sonic the Hedgehog: The Chaos Quest, a 22-level 2.5D platforming game which sports its own resource pack, an animated title screen (where Sonic wags his finger, like most Sonic titles), functional rings and monitors (with ring, extra life, and Robotnik varieties), lives (which are lost when falling into pits, the only obstacle in the game), an introduction, two endings (both good and bad), and three playable characters: Sonic, Tails, and Knuckles! Sonic is the fastest, Tails jumps highest, and Knuckles is the strongest!

Please note that pictures shown lack the resource pack, since I was unable to make it work. 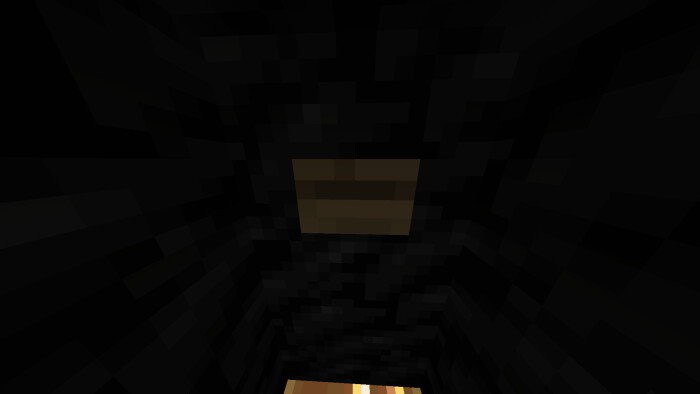 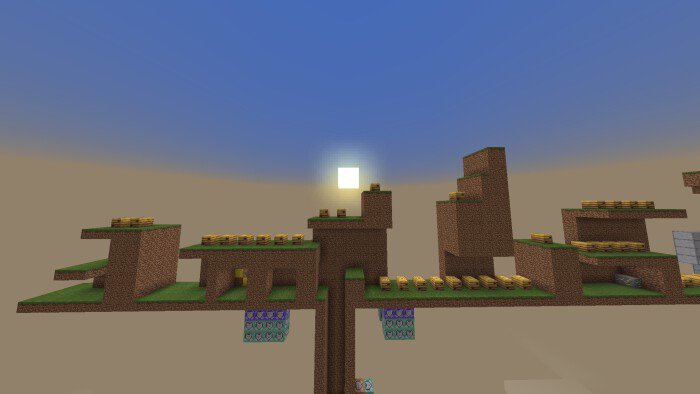 Palmtree Panic Zone Act 1. This game is filled with lots of features: a gallery (containing displays of characters and objects), a level select, and two hidden levels (those being the one-act stages Hidden Palace Zone and Ice Cap Zone). Make sure to conquer all seven (progressively difficult, and three-dimensional) special stages to get all seven Chaos Emeralds, so you get the good ending and turn into Super Sonic, and not get the bad ending. Each of the eight zones, except for two, have three acts, the name for levels. The Sky Base and The Doomsday Zones have only a single act. These zones include: Palmtree Panic, Marble Mineshaft, Bodacious Beehive, Mystic Cave, Volcanic Village, Sky Base, Mecha Green Hill, and The Doomsday. Also, try not to get a Game Over. You’ll be teleported to the title screen forever if you do. I’ll try fixing that soon. 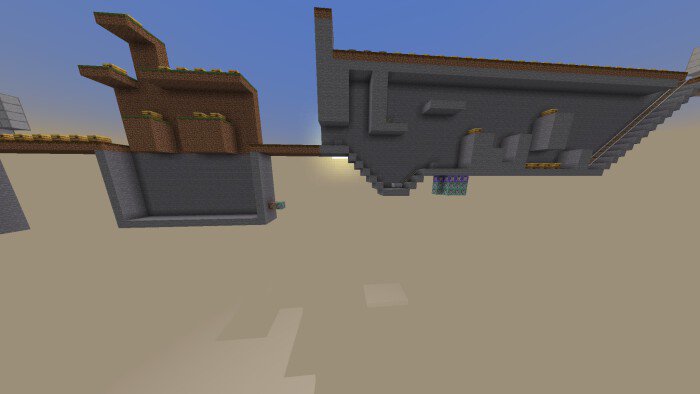 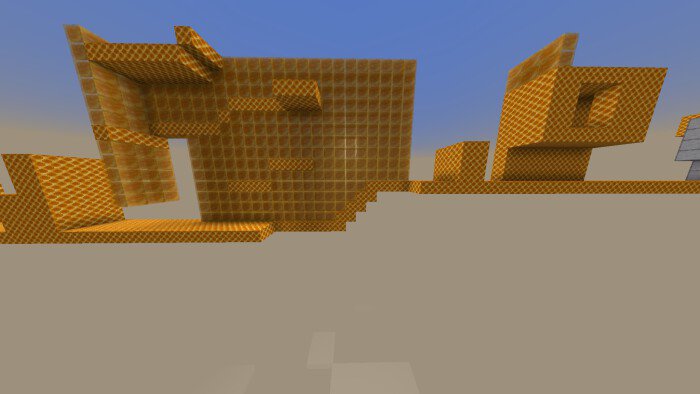 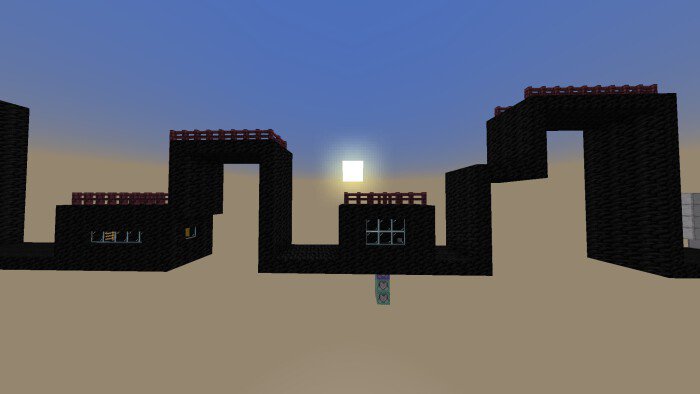 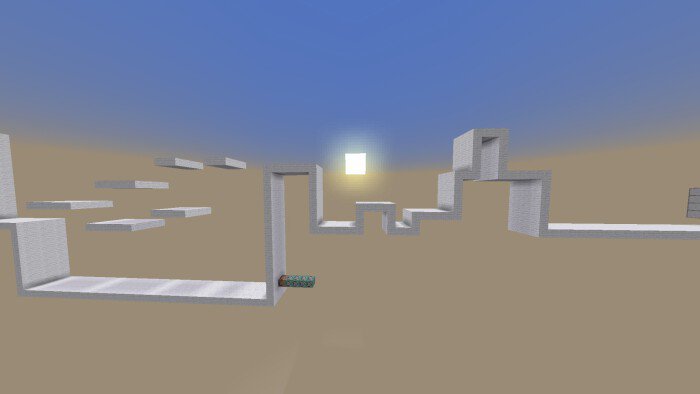 Sky Base Zone. To make Sonic: The Chaos Quest function, I utilized scoreboards (for ring and life values) and several command blocks (for teleportation, rings, monitors, and dialogue). It took a little over a month to build this game. 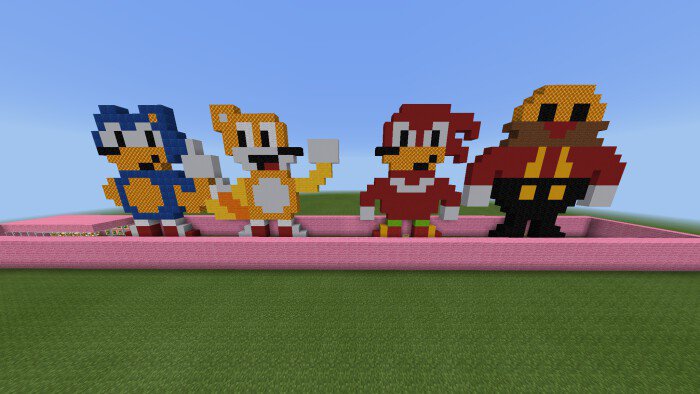 The gallery, one of the several bonus features in Sonic: The Chaos Quest.

Version 1.1.1: Fixed some oddities such as mismatched tiles in Marble Mineshaft Zone, the final boss not working properly, and getting over 100 rings but the counter still resets to zero. Added Super Sonic on the title screen, though he only appears once you have all seven Chaos Emeralds!

Version 1.1: Added a description of how to play the game and how to select a character.

Version 1.0.9: Removed the two older download links and renamed the current one. I don't know what occurred here...

Version 1.0.8: The spawn location and game mode settings should be corrected to what they should be.

Version 1.0.7: Added a picture and a paragraph to help show how to start and progress through the game.

Version 1.0.6: Changed the download link to use a different file, with the same data as the last.

Version 1.0.5: Replaced pictures with higher quality ones, and added new captions for them.

Version 1.0.4: Changed certain captions and phrases to be more specific, and added a paragraph about how the game works.

Version 1.0.3: Provides four new images (with captions) for added visual detail, along with slight edits to the introduction and description here and there that add more information.

Version 1.0.2: Slightly updated the description and introduction with a few more words and parentheses.

Version 1.1: Changed the description and introduction to give more detail.