This add-on adds Thor, The God Of Thunder in your Minecraft world. Along with him there are his fellow nemisis waiting to battle him and you. This add-on comes with his special weapons, The Mjolnir and the Storm breaker. It also adds his evil brother Loki and the the end of Asgard the one and only the Surtur. 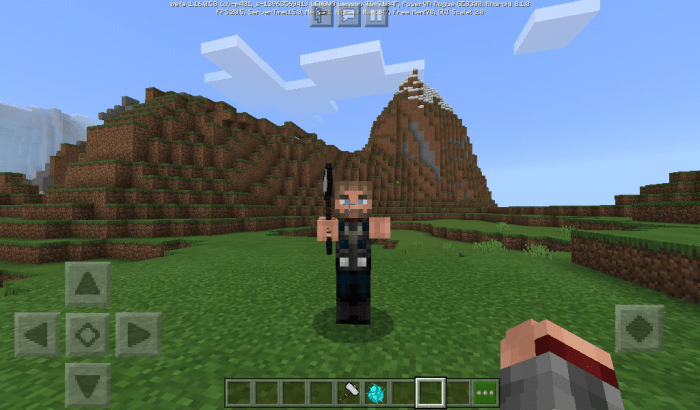 In this add-on there are two Thors, One is with the Mjolnir and the other one with the Storm breaker. This Thor holds the Mjolnir and has long hair. You can use Thor to even fight Surtur and Loki. 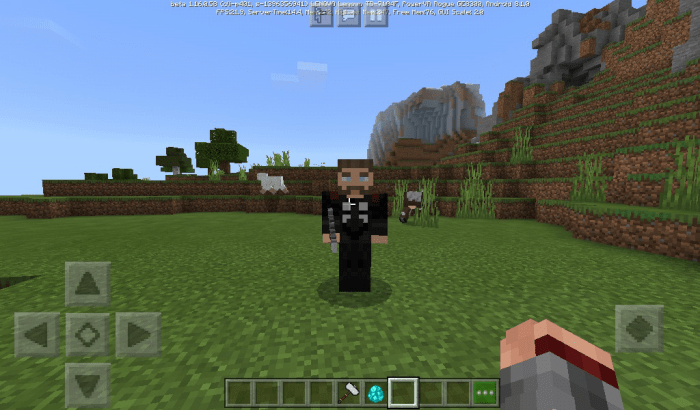 This Thor is slightly more stronger than the Thor with the Mjolnir as he holds the Storm breaker. And also do not spawn this Thor infront of the other Thor because they will think that the other is fake and will start fighting each other. 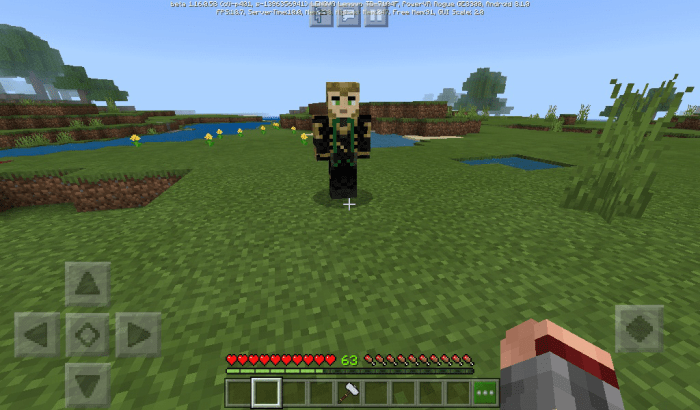 Thor's brother who was adopted by Odin wanted the throne of Asgard so he betrayed his own brother. Loki will attack Thor but not the players. He will throw small fire balls on Thor to kill him. 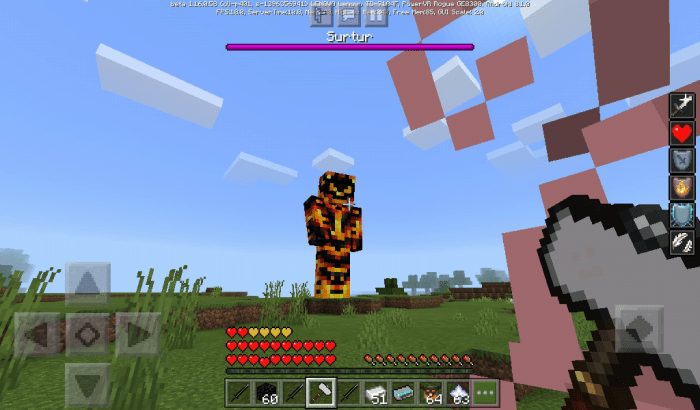 This is Surtur the end of Asgard. You can easily kill him with the Mjolnir but as per the movie Thor's hammer was destroyed, so try to defeat him with normal weapons. He is super big though.

Mjolnir can be crafted but not easily. You would need some iron, a stick and the uru metal. It has great powers and is totally overpowered.

Ladies and gentle men we have the Storm breaker. The Storm breaker also can be crafted. The recipe is above. It is even more powerful than the Mjolnir.

The Uru metal is a special metal which was made from a fallen shooting star. This can be used to craft his hammer and axe.

Not that OP but at least was just a part of Surtur.

Hela's Sword is another cool weapon from the movie. It can be thrown for massive explosions. I wanted to add hela but she was getting glitched.

/function Thor_Add-on_for_Minecraft_PE and you will get all the items.

July 02, 2021 at 6:55 am
For a heads up, maybe say or show what experiments we have to activate for this to work instead of just saying "Use Experimental Gameplay"
Log in to Reply

April 28, 2021 at 5:39 am
We would like an update of both Mjolnir and Stormbreaker able to summon lightning just by holding on it. That would be awesome. Thanks for this, creator! We'll wait for the update :>
Log in to Reply

January 01, 2021 at 1:19 am
Add abilities to Thor’s weapons, like, u long press with his hammer, lightning strikes any mob within a 10 block radius, and when u crouch and long press with stormbreaker, he throws it or something
Log in to Reply
Report Comment
Login Sign Up Submission