Trivial Tweaks aims at improving many aspects of your Minecraft experience, such as making certain textures less obtrusive, making water easier to see in, and even improving your performance by reducing particles!

Remember to go to settings to select the features you want to use! 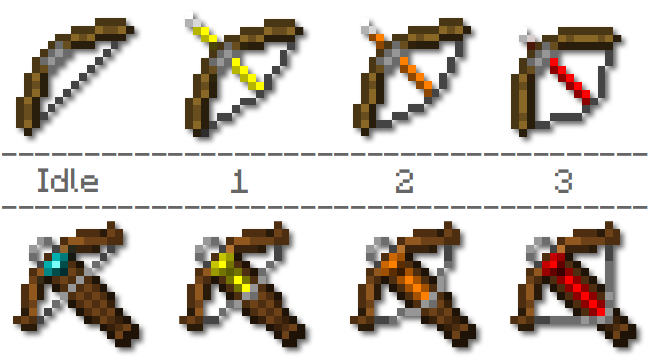 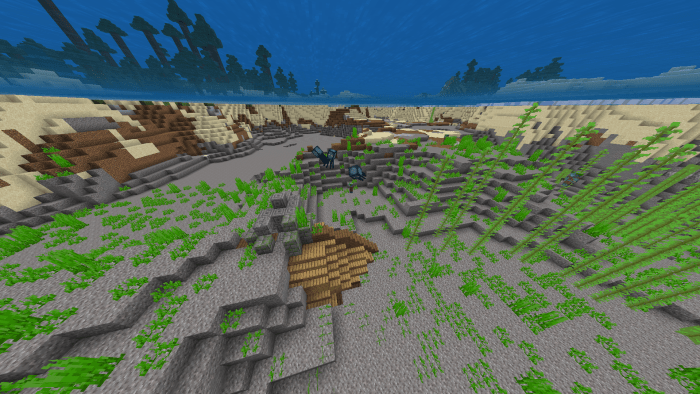 -Added new crimson & warped door designs, now they can be seen through

-Re-added potion particles as they're useful in PvP

Note: This version is "1.o.9" rather than "1.0.8" to keep it consistent with the version shown on mcpedl as a minor amendment I made to this submission not too long ago was counted as an entire update to the pack

-Nether particles have been removed

-Temporarily removed my 64x glass design as there's a bug in 1.16 where it shows a bubble animation on 64x glass (oddly enough)

-Fixed a bug where lowfire was invisible on some devices

-Improved lowfire, it will now be translucent when affecting player

-Cleaner redstone, signal strength should be easier to see now

-Cleaned up the bow charges a little

-It seems that a lot of people didn't realise that shorter swords and particle removal was optional, so i've made "optimizations_off" the default setting. You can still go back into settings to enable any features you want to use!

-Revamped connected grass (made it a lot cleaner, now it's basically like optifine grass)

-Made fire even lower

-Added slime to each side of sticky pistons

-Added lowfire! (as requested by a few people)

-Shorter swords are now also optional (as some people said they preferred regular swords), if the option you select does not apply immediately, just restart your game.

-Made swords even shorter

-Chat and coordinates no longer have that translucent border, making them easier to see and less annoying (especially when you're in a server with a very active chat)

-Made particle optimisations optional, you will now have a menu to enable/disable the particles i removed

-Regular glass is now 64x, which allows for much thinner edges for overall aesthetic

-The pack version system now matches that of mcpedl for general convenience (1.0.x)

Remember to disable adblock if you use the mediafire link!

If it fails to import, restart your game and try again. If it continues to fail, you might already have an older version of my pack installed. Just delete it and the import should work :)