This pack aims to get a classic PvP experience. Unlike other packs which changes everything. This pack only make everything easy to find and more explanatory. You can use this pack either for PvP or for Survival.

No matter what you are doing. You get same classic Experience.

This is one of the most common item you might have seen. It basically shows, how much your bow is charged. 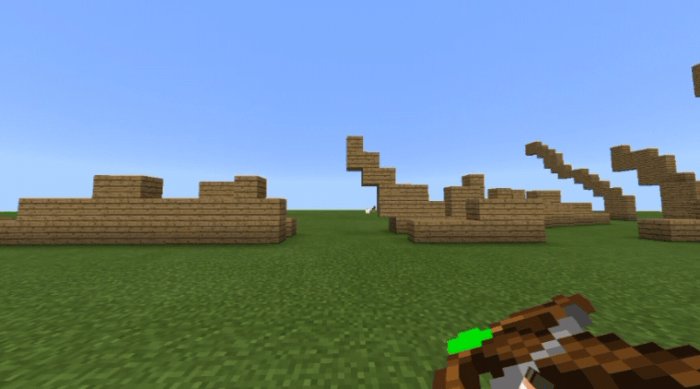 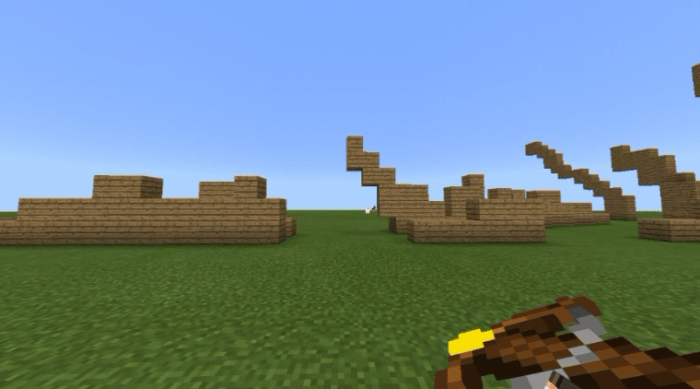 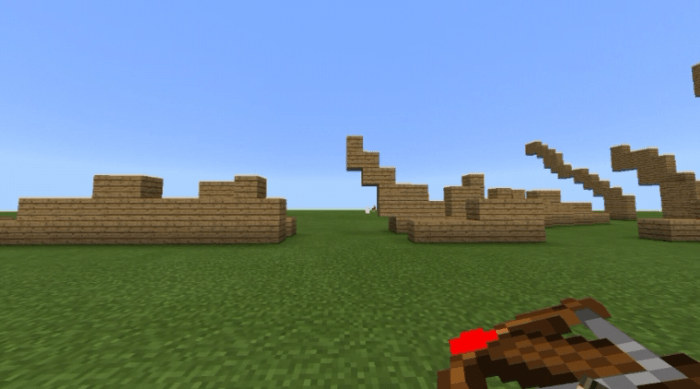 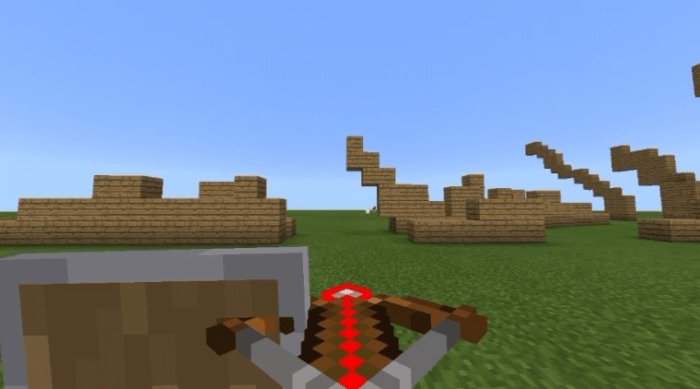 You might have noticed that, there's ore Border but Coal, Iron, Gold, Redstone uses 1.17 snapshot ore textures.
The ore between redstone ore and nether gold is Diamond Ore its red because it's RGB
I'm unable to show it at the moment because I'm super new to MCPEDL and
I don't know, how to add gifs.

These particles are available in Both RGB and Normal colour.

All particles matches Java Edition, but their emission may vary.

There's a little Shout out to me at bottom leaft.

I don't have anything to explain about it, it's name explains what it is....

It's Red Blue and Green. Make more visible to see from a distance.

It is recommended to use PolarFlare's Glint if you want a ton of visibility from a distance.

No stains on the glass!!!!
Looks better and increase visibility only a little.

NO PiC at the moment 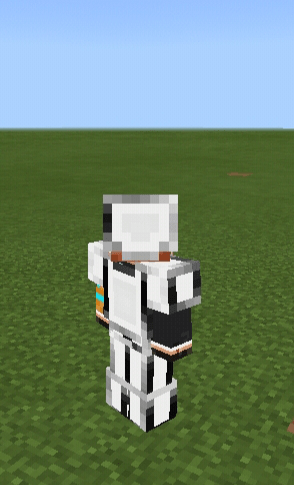 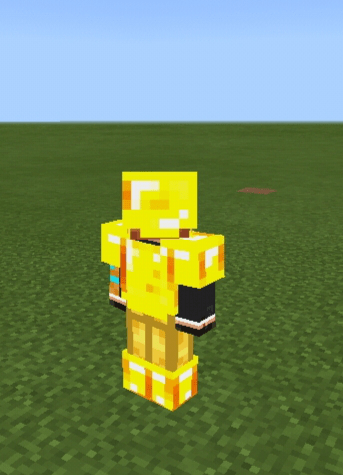 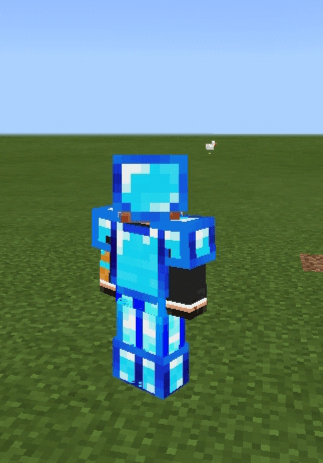 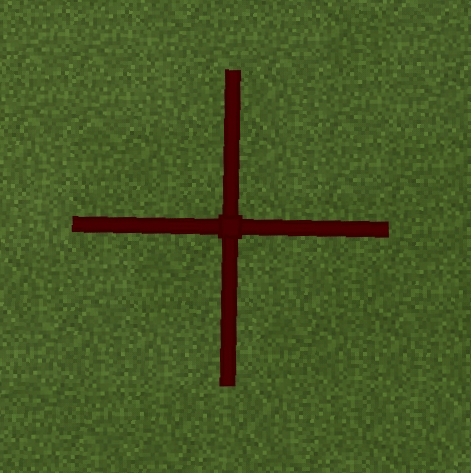 Makes it easier to differentiate between Redstone Levels

Now you can find out very easily. If u r gonna Lose ur Anvil 🙄 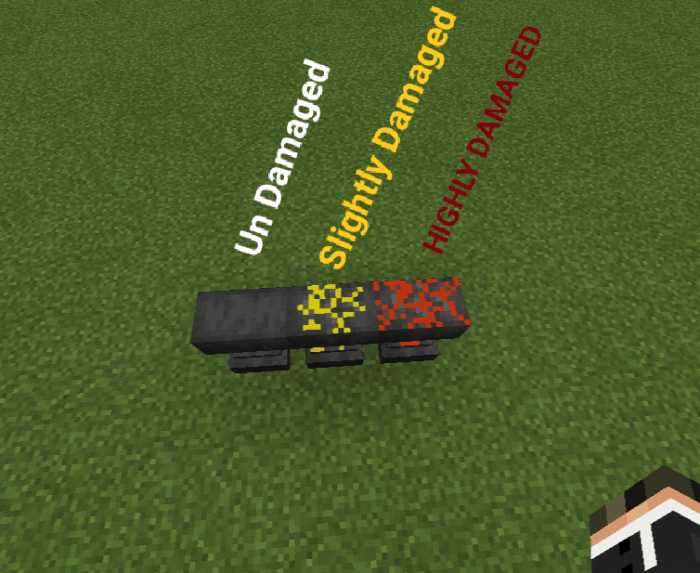 You can also see this from a distance 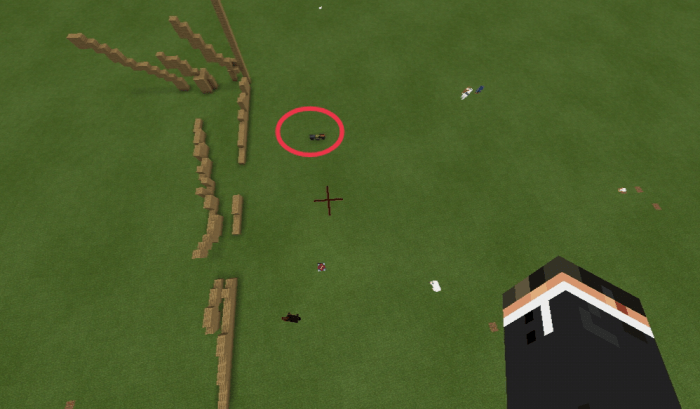 Now you will no longer get trapped in trip wires... 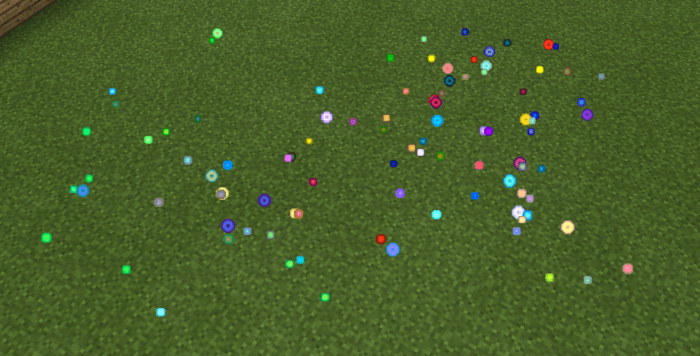 For those who simply loves sooo many colours....

I don't own this feature, but I added this feature from the first Version of RGB XP Orbs from the creator's GitHub Page

And a final Feature/ my advertisement is this 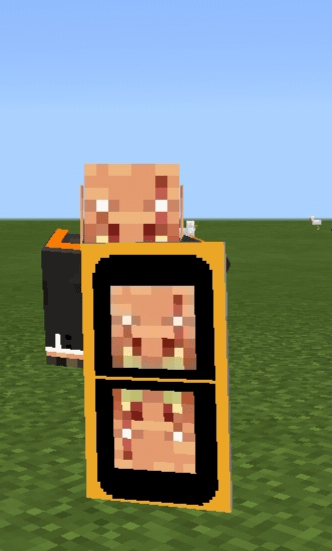 There are many other subpacks.

Soon I'll tell you some secret features, for those who don't know anything about editing the pack. I've a plenty of new Textures in the pack, but I didn't added em as subpacks, so I'll tell u later how to apply them.

I own every texture in this pack, and everything in this pack is hand made using pixel lab Except RGB XP Orbs

But I have permission to use it from the creator 😀

Textures may look similar because of common ideas.

It's pretty straight forward to Install it,

1
Stupidlogicjude January 17, 2022 at 5:10 am
I love it and it's great, do you think you could make the grass, path, mycelium, and other grass-like blocks to be connected? I think it's the last thing this pack needs.
🧡

btw do you have a iscord?

1
Delpyz June 11, 2021 at 12:24 am
I have a question so I downloaded the pack because it looked amazing but once i logged into minecraft I had longswords instead of shortswords. How do I change that?
🧡

1
LodeStar May 09, 2021 at 3:48 am
Xp bar has been fixed btw, and I'm currently thinking of Netherite Armour. If shud I make it look like other armour types or give it a seperate Texture
🧡

1
eGGMANDOOEY April 12, 2021 at 4:40 pm
very pog even tho havent tried it and i cant be bitgered to djfasihlfasbdjfasfva
🧡