The goal of this mini game is to try and trap your opponent when swapping places, make sure you have a good trap for your opponent! To start the game, type /function dswap_start when you are ready. 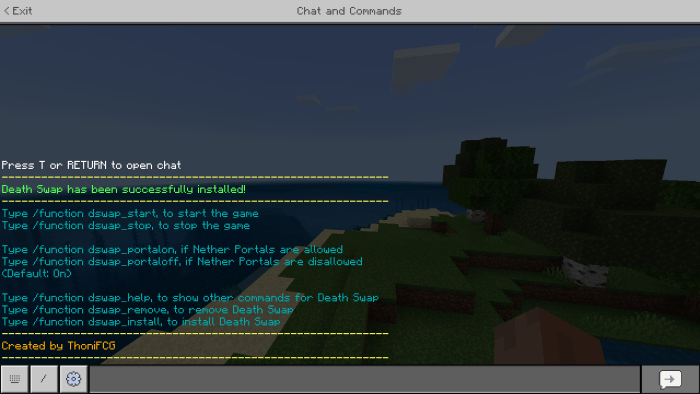 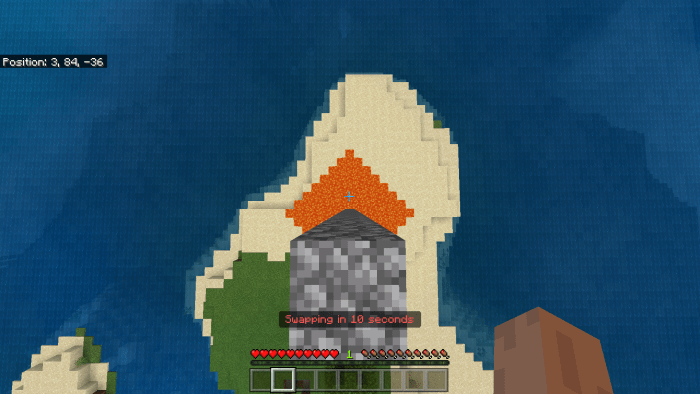 Once you or your opponent dies, you will be teleported to spawn and a text will show up on your screen (“You Win” if you won, and “You Lost” if you lost). 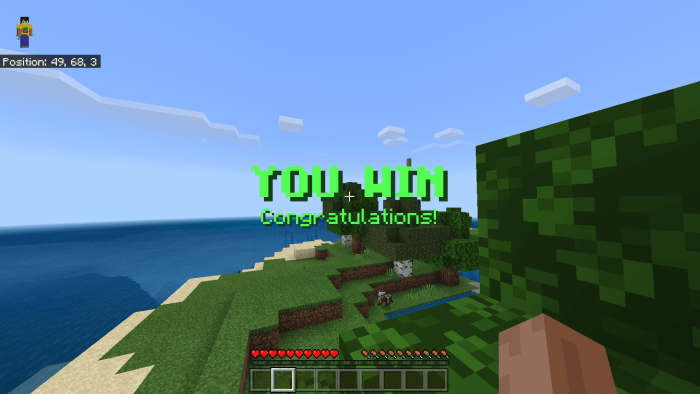 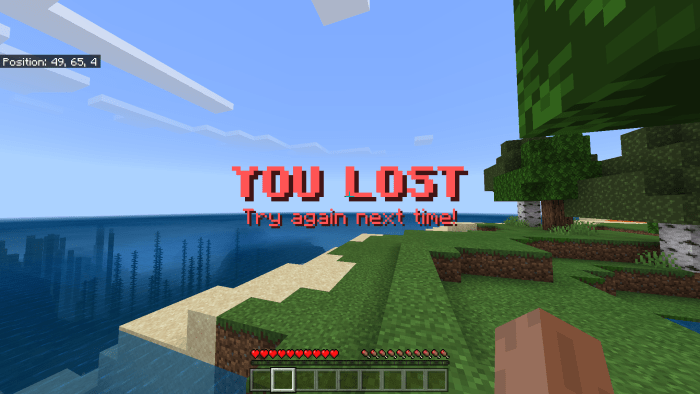 If you think Nether Portals are unfair, you can turn it off by typing /function dswap_portaloff after you install the Add-On to your world and before you start the game. 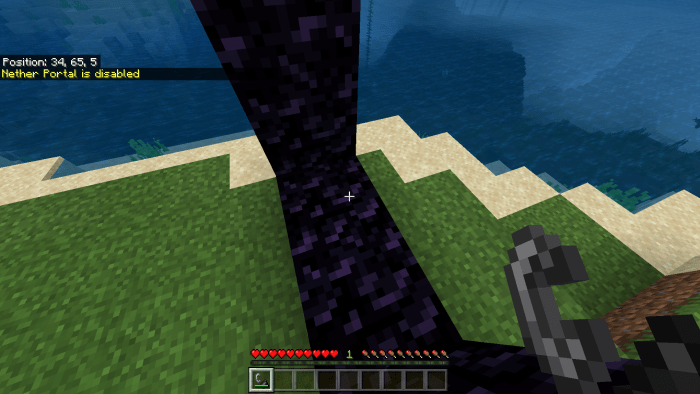 YOU ARE NOT ALLOWED TO RE-UPLOAD THIS ADD-ON TO ANY OTHER SOURCES, UNLESS YOU GIVE ME AND SethBling A CREDIT.

You can only play with only 2 players, it will not work for more than 2 players.

Changed the post again to add more things to the page, will try to fix issues on this Add-On and add more features in the next version

I only edited page after the post got accepted by MCPEDL