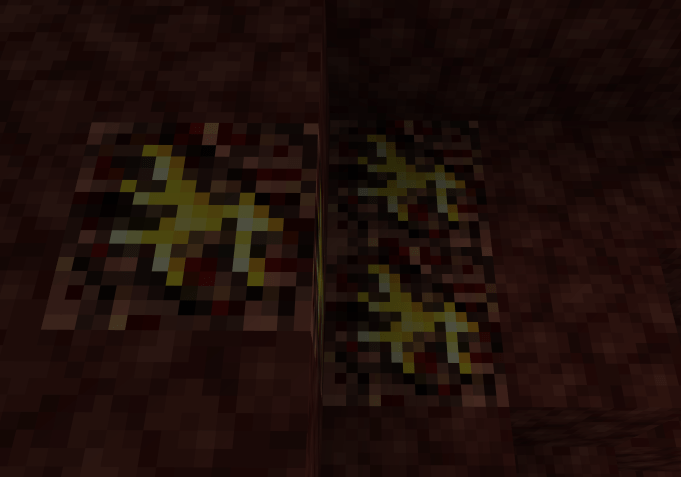 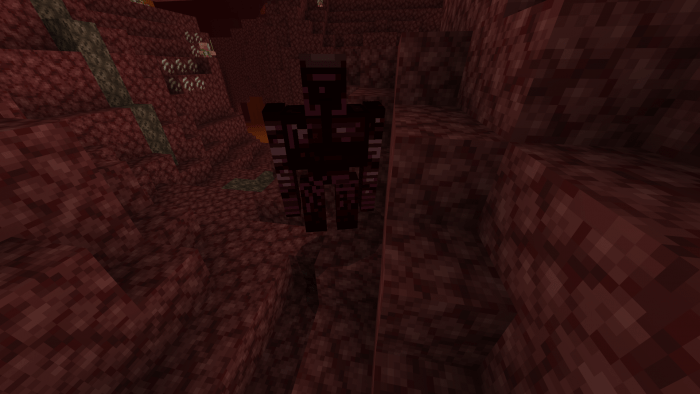 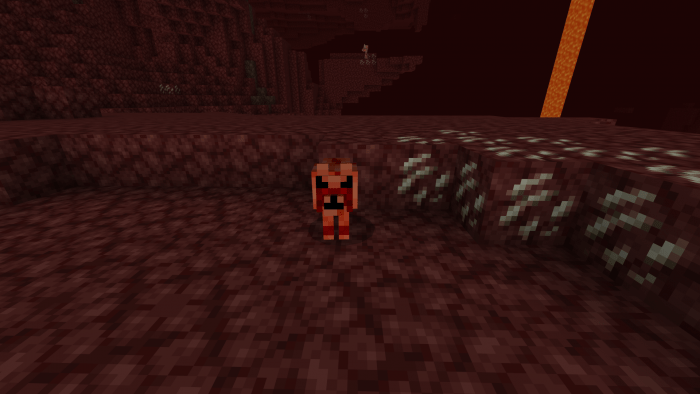 This creeper replaces it's surface variant when underground. It behaves just like a ordinary (green) creeper but with a much more powerful explosion (less powerful than a charged creeper though). 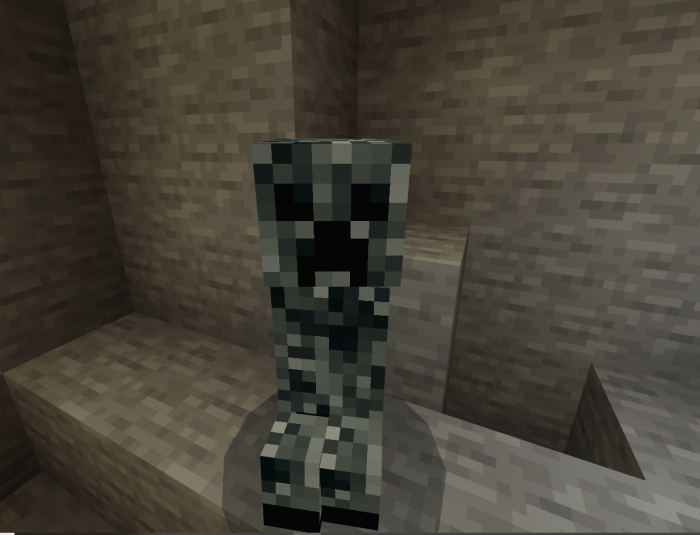 This creeper variant will spawn very rarely when underground. In contrast to a normal creeper the golden variant will flee from the player at very high speed. If you manage to catch and kill it, the golden creeper will explode in a "lootsplosion" dropping many valuables.

Explorer mode makes the game much more challenging. You can spend hundreds of hours before facing the Ender dragon or the Wither. There is no "optimal" way to play Minecraft anymore and when playing Explorer Mode you are here for the way not for the destination.

December 17, 2019 at 10:29 am
Please update it for minecraft 1.14 release. I'm not sure if there's any difference between the beta and release, but better safe than sorry. Thanks!
Log in to Reply

I am a guy who wants cool add-ons.

November 01, 2019 at 5:26 pm
What are the chances you could update this to 1.13 full release? I am absolutely loving it. It has rekindled my love of the game!
Log in to Reply

November 15, 2019 at 12:08 pm
PLEASE add crocodiles I think it would be amazing for this addon and make them only hostile when in the water and make them very fast swimmers
Log in to Reply

October 07, 2019 at 8:14 am
Nope it is disabled. You can get buckets from chests or from the Fisherman villager (buy a bucket of fish).
Log in to Reply

September 29, 2019 at 10:44 pm
Yo, any clue if this works on xbox? I've tried downloading it and everything, but it keeps crashing when I launch a world with experimental mode on.
Log in to Reply

October 07, 2019 at 8:15 am
Was probably due to the 0.17 beta since the mod was not updated. Try again with the most recent version.
Log in to Reply
Report Comment
Follow:
Login Sign Up Submission
Tweets by MCPEDL
Tweets by MCPEDL