Escape From The Magma (Minigame)

Escape From The Magma is a type of Race Map in which you will have to run away from the Magma to reach the end without die, you can play it alone or with your friends. When the game starts you must start to running, you will found some Magma cubes. You just have to know how to dodge the Magma cube.

Gameplay by my friend xiplinqnubYT

Press “Start” and Run to escape from the magma, Momently you will get 4 items. The first to reach the goal Wins

This explains the uses from the items:

Magma Egg:  Can place a magma trail, it gives slowness to these players who passes over it

Spawner of Pig: When you place it make a hole 3×3 to scape.

Fishing rod Boost: It gives you Speed IV for 3 seconds 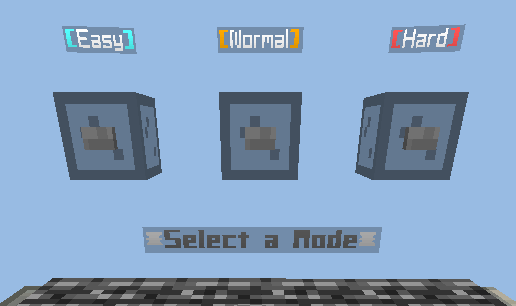 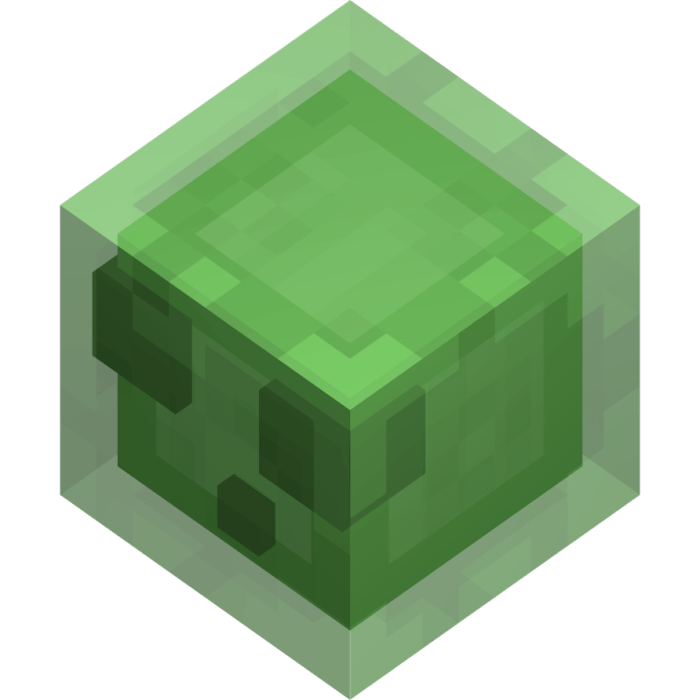 Slime can gives speed for 4 seconds 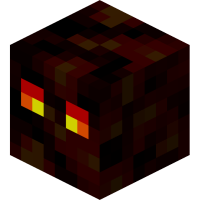 Magma cubes can slow you down for 3 seconds 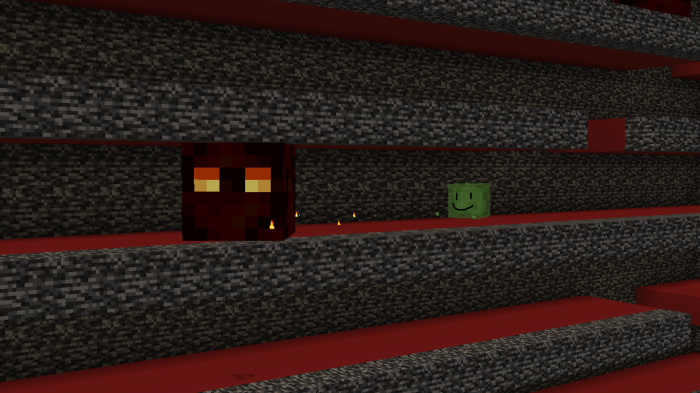 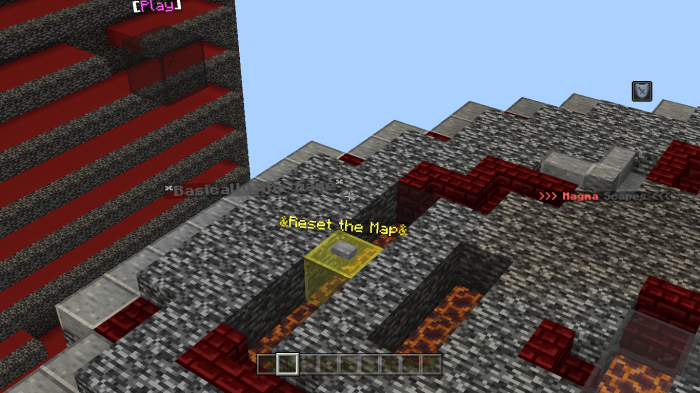 (Do not download my work at external links or apps robbers) 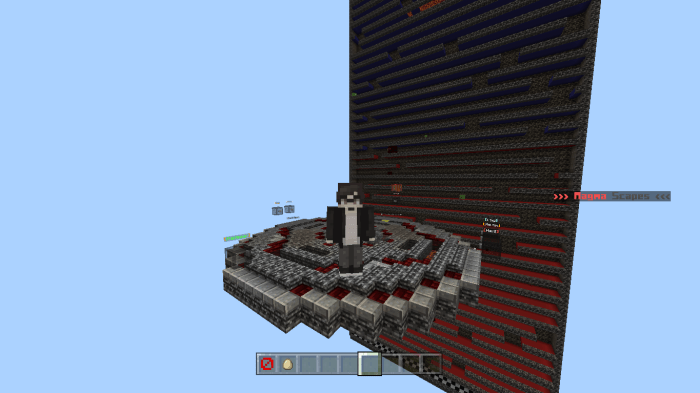 The last link was not able to show for mcpedl's mobile app users so i did change it again.

Added better featured image because I forgot to put it when I did the last updated .

All of this just because some players get confused.

Added actually photos to the description

I'm so busy, i'll not upload updates for weeks i this isn't accepted.

I'm working in another map. :D

Magma Egg: Leaves a Magma trail, that slows you.

This is simple "Scape from the magma"

I tried to make it more "Different"

What name could be? hmm Magma run is ok, the original it's Magma Runner; Why the report is been under the same name?

I'll get any problem if i still use that style of construction?. Or can I use it? In all cases, the owner of the original idea called his map "Magma Runner." I changed the elements (obviously I copied some, I made the commands) But some elements are not the same as what he did.

Examples: their snowballs give blindness.

my own could or not give slowness.

The Magma cube, its Magma cube gives blindness and rotates the player, mine only gives slowness.

By the way, my map is my map is a bit longer talking about 51x3 all plataforms

I know, for this change my map cannot be accepted immediately, but I did it because I want to see an opinion and if those changes are fine. I don't want to make my "own" type of this game because the original idea is already.

I copied the idea initially thinking that I could do it for those who wanted to play the game, but they can't because they don't have the Java edition.

Can tell me if for some reason my map will be accepted again to don't spam at Changelog because at Twitter mcpedl takes time to respond. @JmedDe_

Changes: Advice when magma is 3 blocks from the player

NEW ITEM: Fishing rod, press it to get Speed IV for 3 seconds

Fixed Timer for dead at Parkour

My credits at scoreboard to glitches with Behavior pack.

NEW ITEM: Fishing rod, press it to get Speed IV for 3 seconds

Fixed Timer for dead at Parkour

My credits at scoreboard to glitches with Behavior pack.

External applications have been used to reupload my work.

I only use Mcpedl

Parkour at the top in "[Credits]"

Looks better at the construction level

And the photo from "Map" at the description has been changed

You will now can see a gameplay in the top of the description.

You will now can see a gameplay in the top of the description.

You can see the gameplay in the top of the description.

No one change recently.