This add-on allows you to choose two new types of players; giants and babies;

Giants are much stronger than normal players;

Babies are not but they are a little faster than normal players, and you can also “mount” other players with up to three players in each.

It’s pretty easy, you just need a golden apple and know what size you want to transform.

If you want to become a baby just use the golden apple in the Evocation Illager (Evoker): 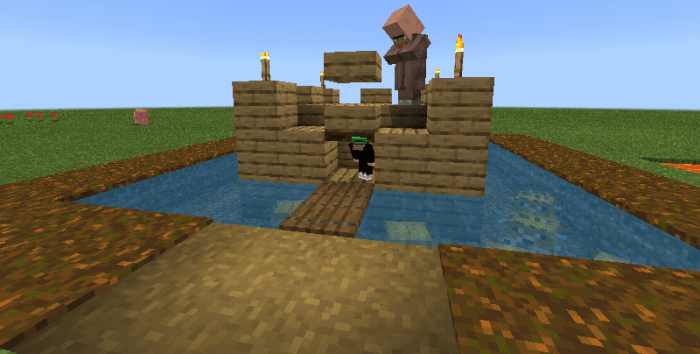 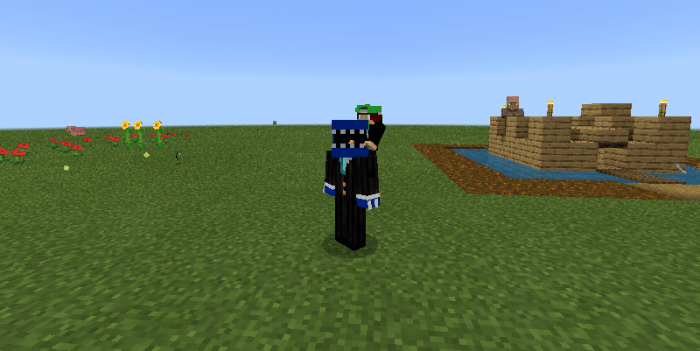 If you are going to become a giant use it on the witch: 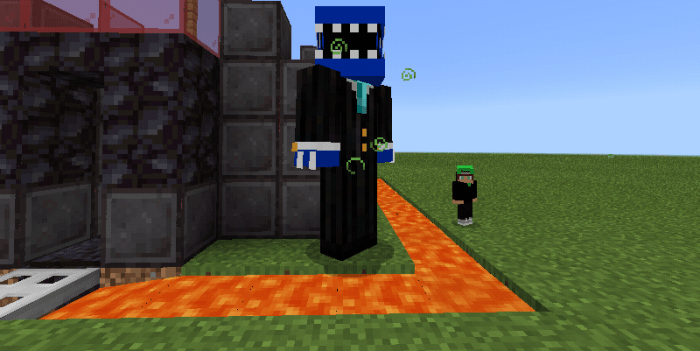 – Giants can NOT ride horses(makes sense)

and to return to normal use it in the Iron Golem

Note: it is difficult to keep the mobs mentioned above in the same place, you are warned, bOoO

- Resolved the problem of the giant losing its effects when dying.