This texture pack does not add blocks, items, mobs, or behaviors into the game, it only changes the textures to make the Overworld (hopefully) look similar to the Nether in the 1.16 update. It does however greatly change the texture of most blocks found in the overworld.

This texture pack uses many textures from the 1.16 update (except the shroomlight), but I had to take some liberties since changing only some blocks would make the pack feel incomplete.

One example of this would be the woods. I replaced Oak and Birch with Crimson and Warped respectfully, but I wanted to change the other four woods, so I made up some new wood types.

My personal favorite one is the Blazing wood since a lot of the blocks made from it are animated (specifically the door and planks, but the other blocks look cool too). I also had to make a new texture for the boats since the developers seem to not want to add boats for the new wood types. 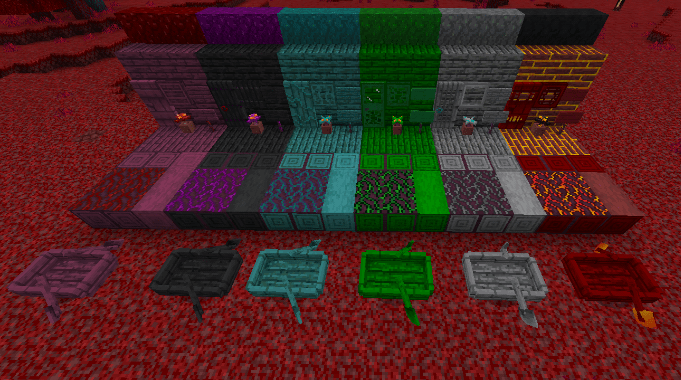 I also made sure that some biomes had a theme, for example I made sure the desert looked as close as possible to the upcoming Soul Sand Valley biome. 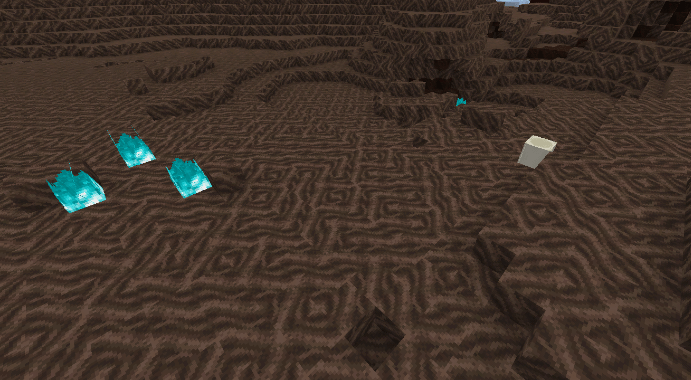 I wanted the snow biome to have an obsidian/volcanic ash theme since it doesn’t make sense for snow to be in the Nether. 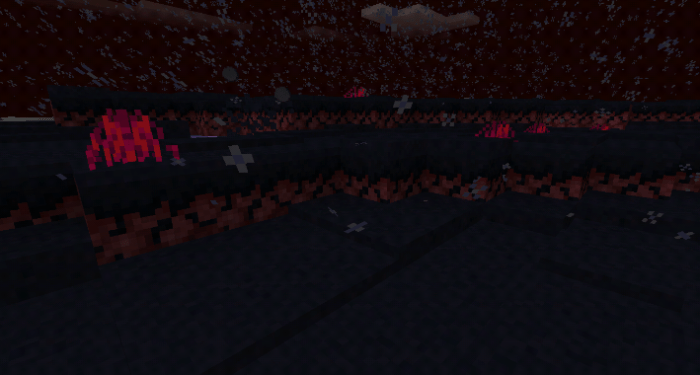 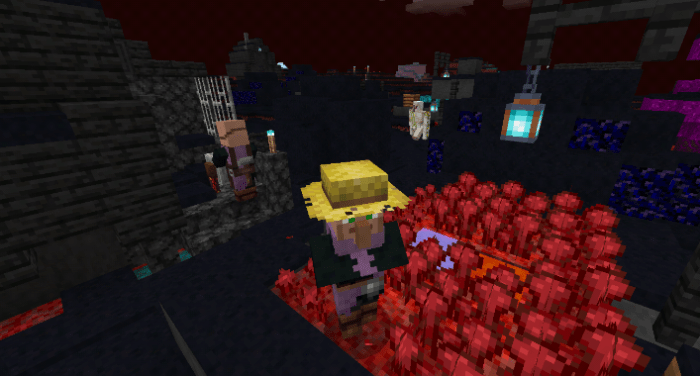 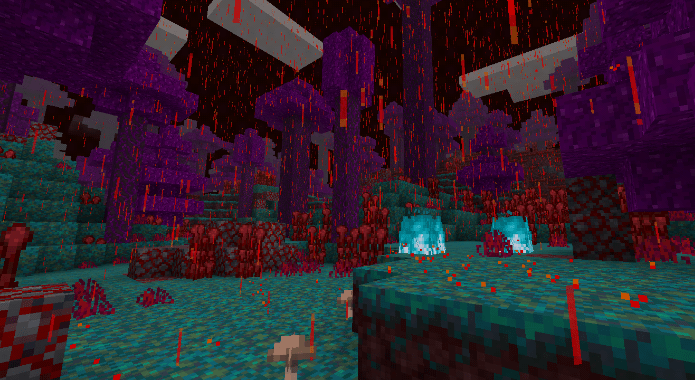 Some mayor blocks/items changed would be: