Welcome to Phone Add-on, what is Phone Add-on? Phone Add-on, is a plug-in, dedicated to mobile phones that adds phones in the shape of an object. That is the best, since none of the mobiles replace any original Minecraft object or animal, currently this plug-in is compatible with Android and Windows 10, so there are no compatibility problems either, this plug-in is designed to offer fun to the player, it is not intended for anything else. Yes, to focus on the current models and ranges that exist in the market. The phone plugin has arrived, download it now, what are you waiting for? 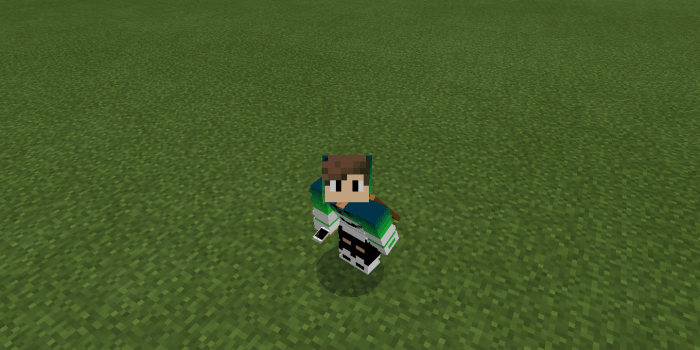 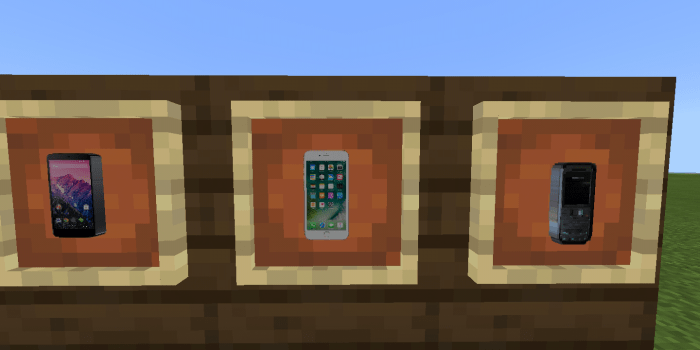 Here you will find some images, with the phones and their respective crafting. You will also find below the list of commands 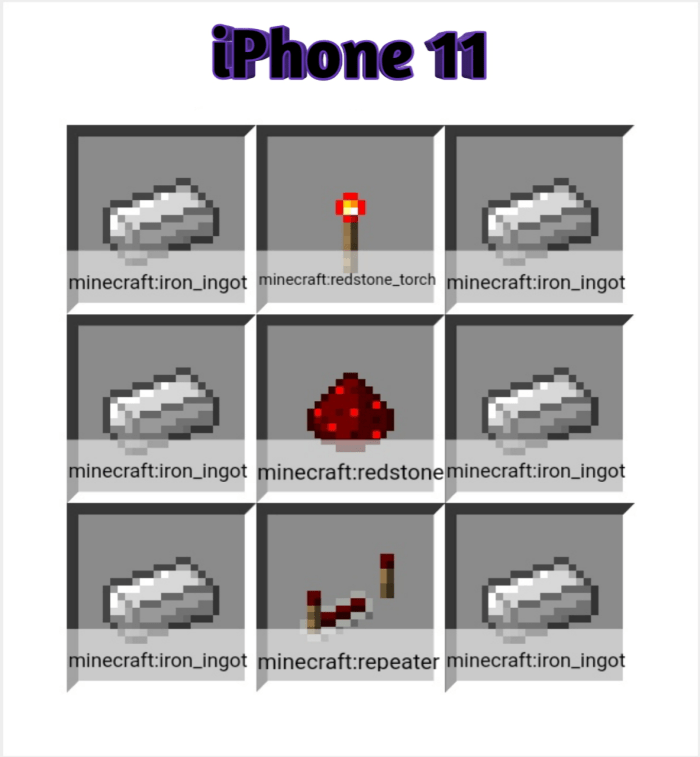 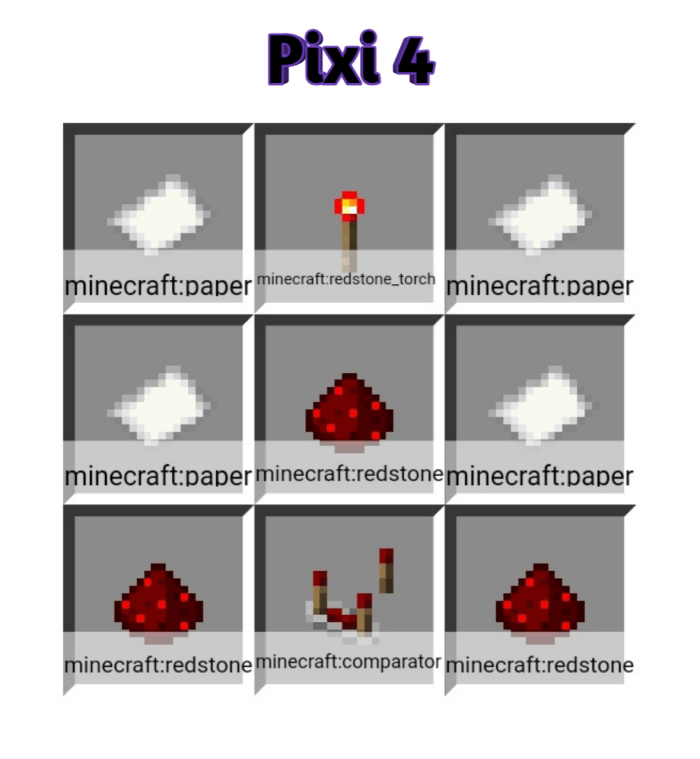 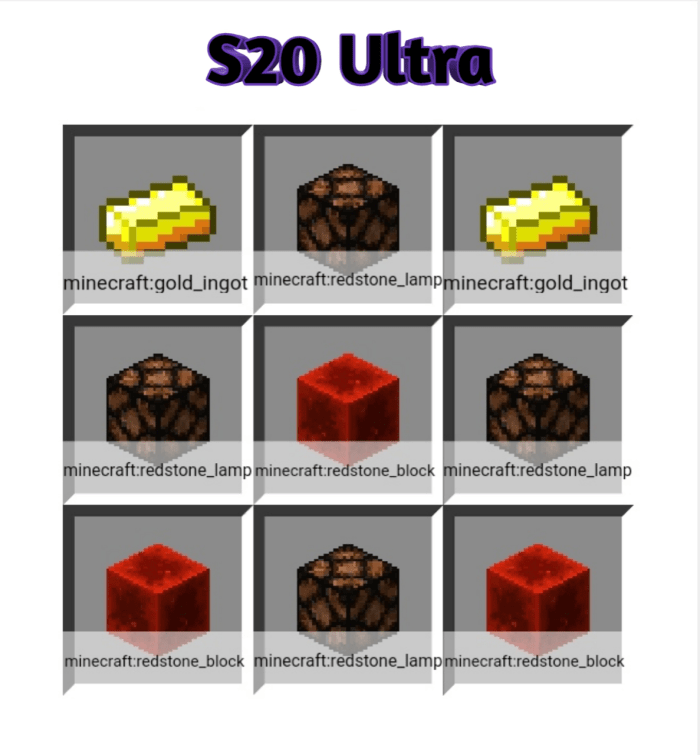 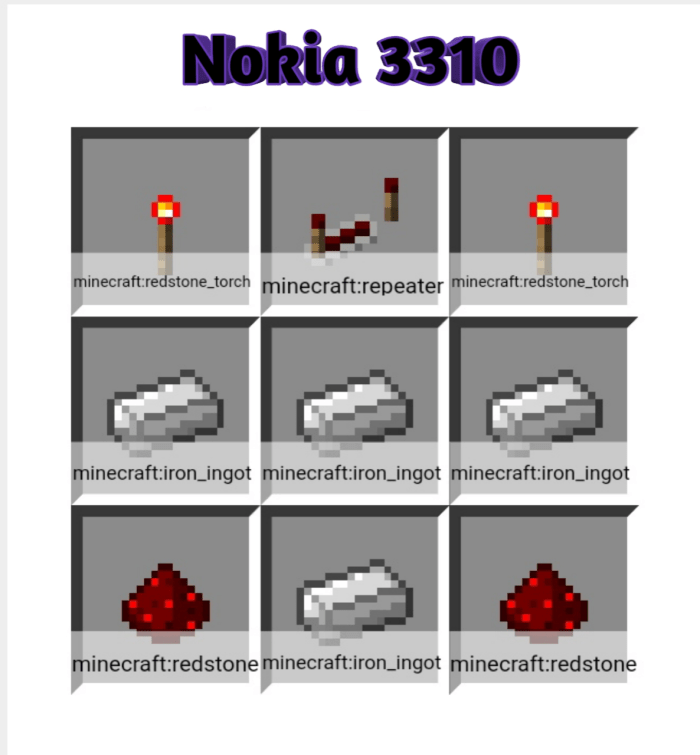 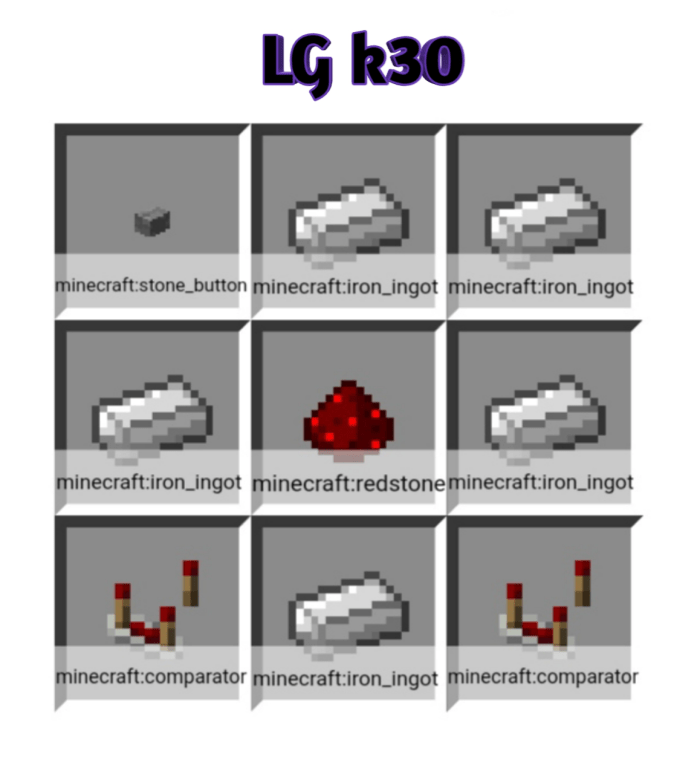 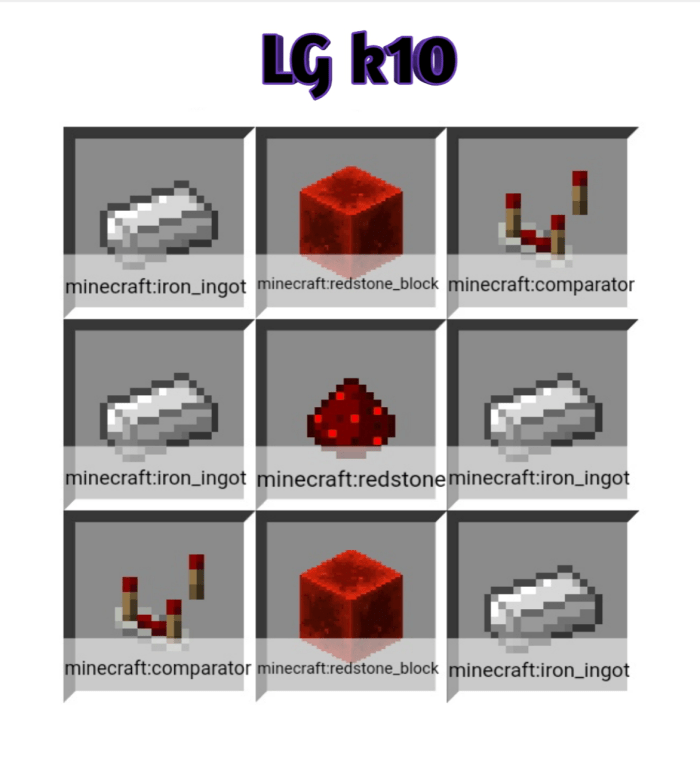 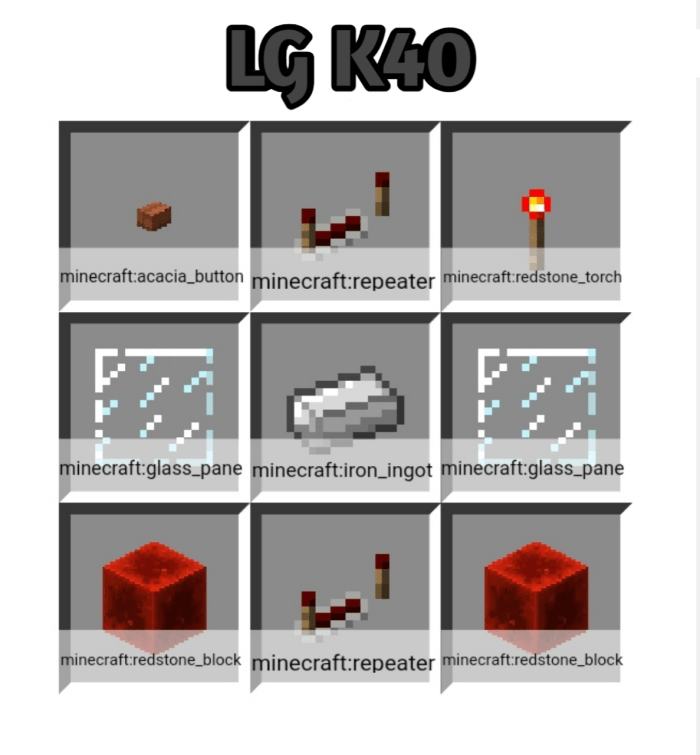 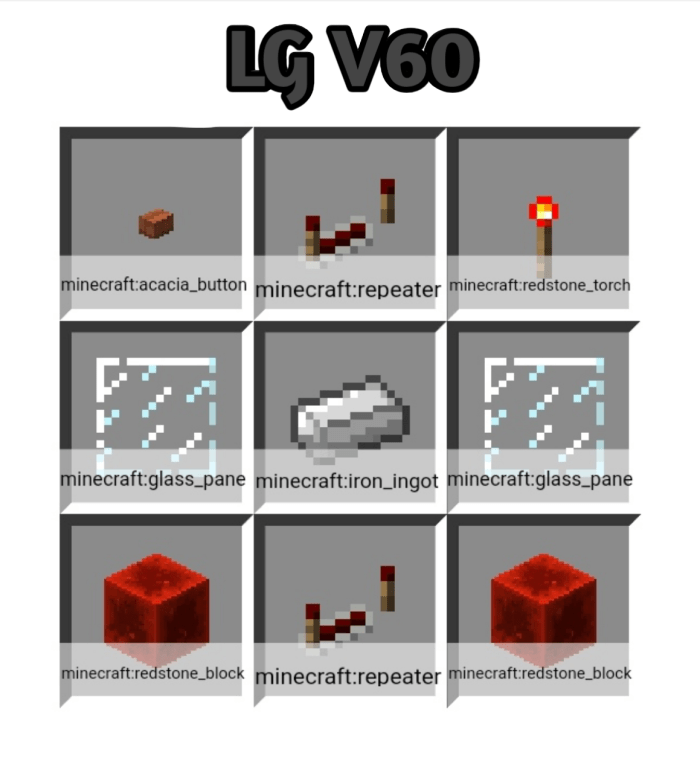 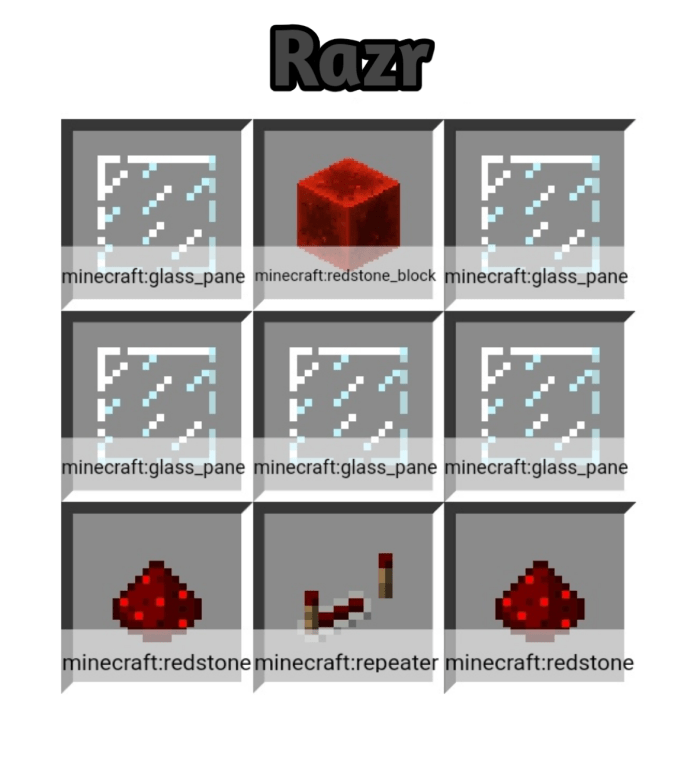 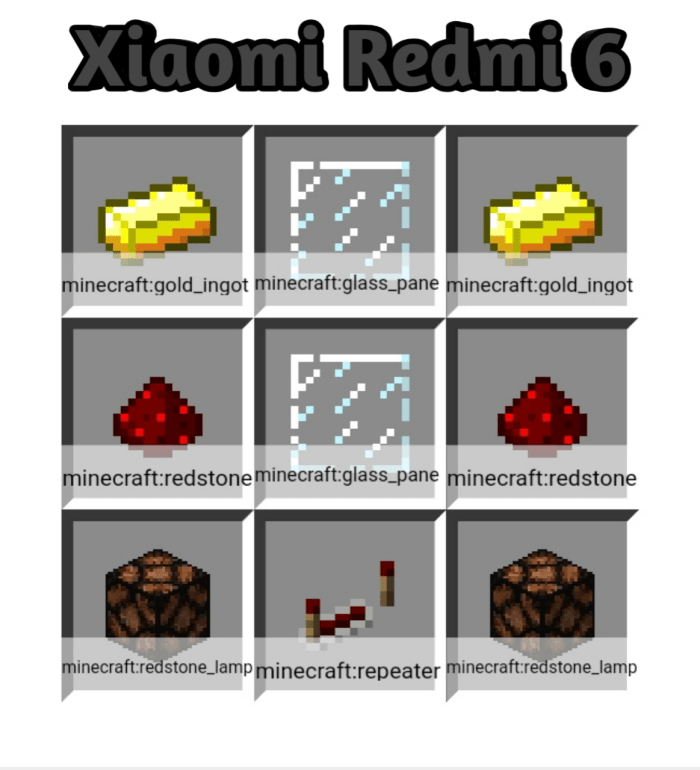 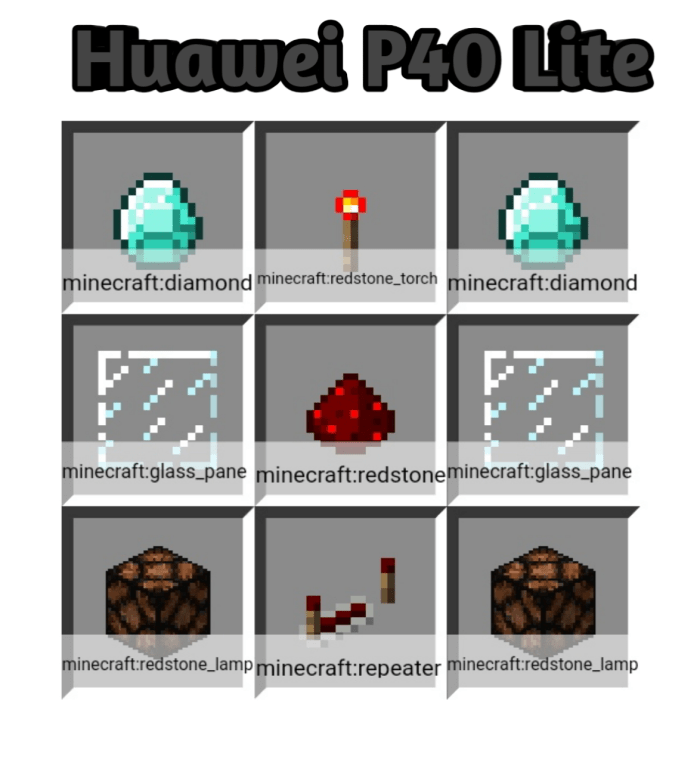 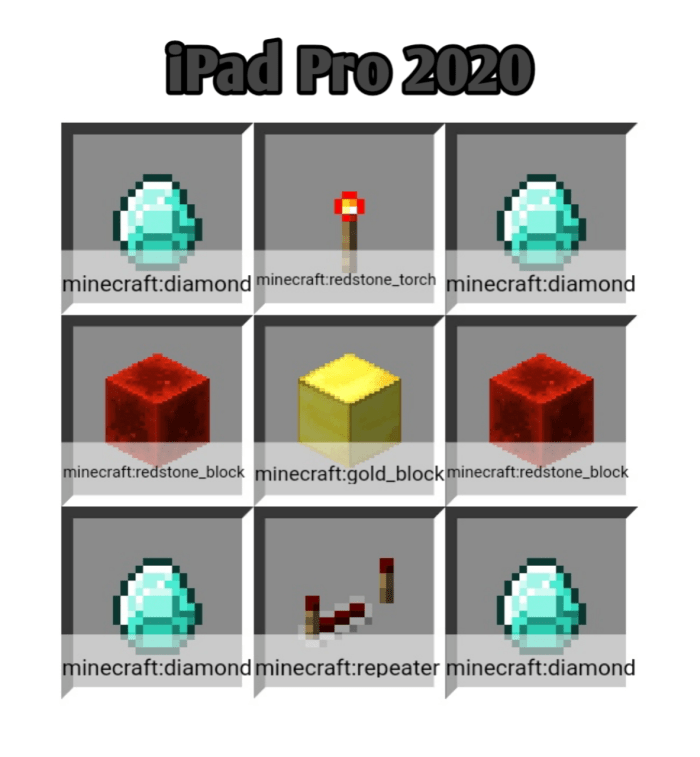 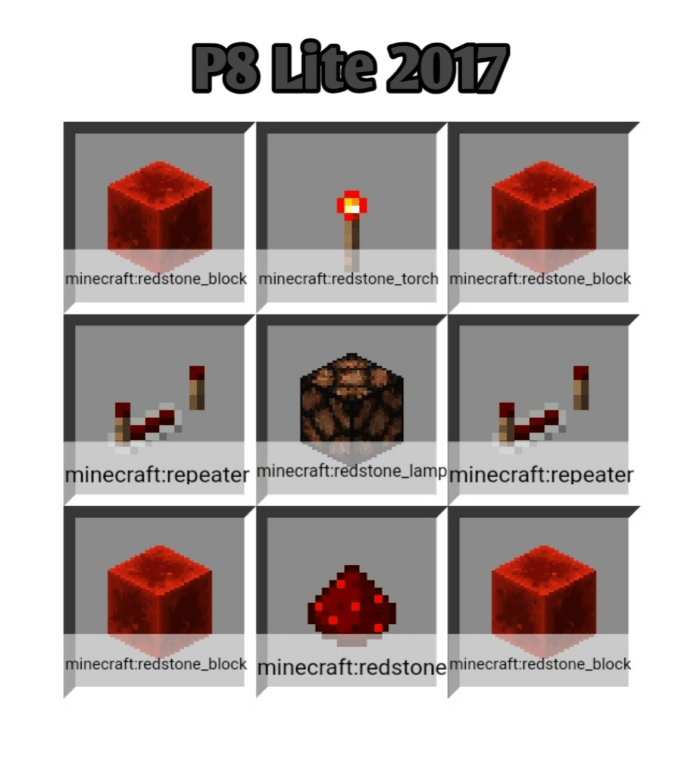 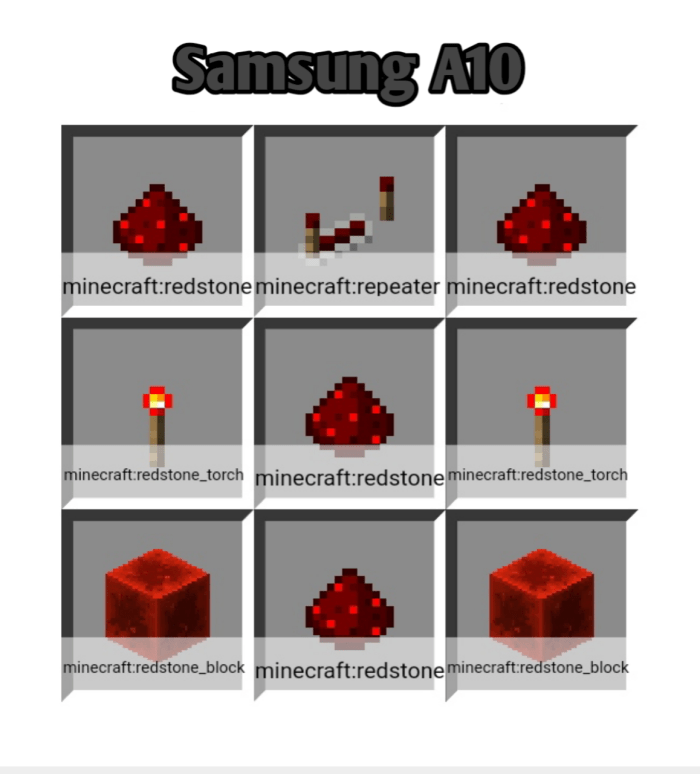 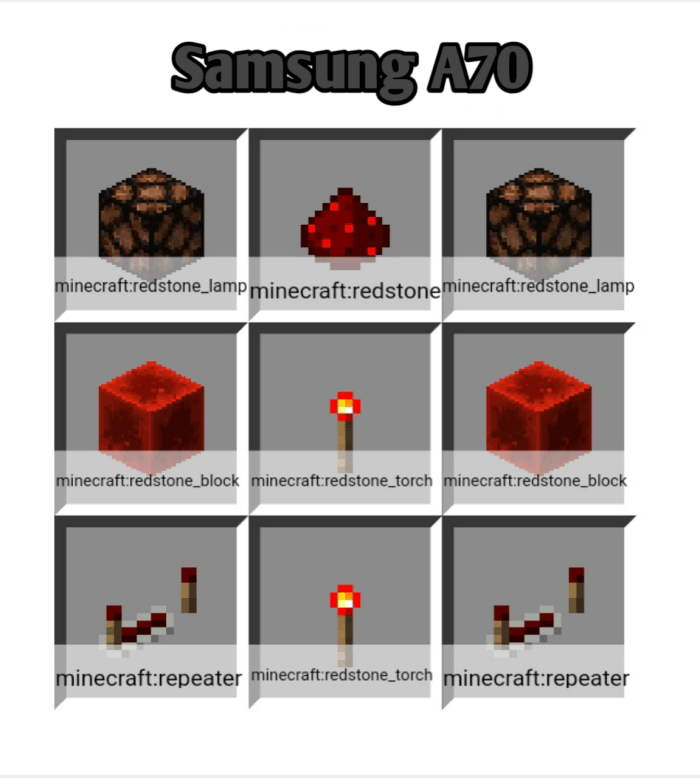 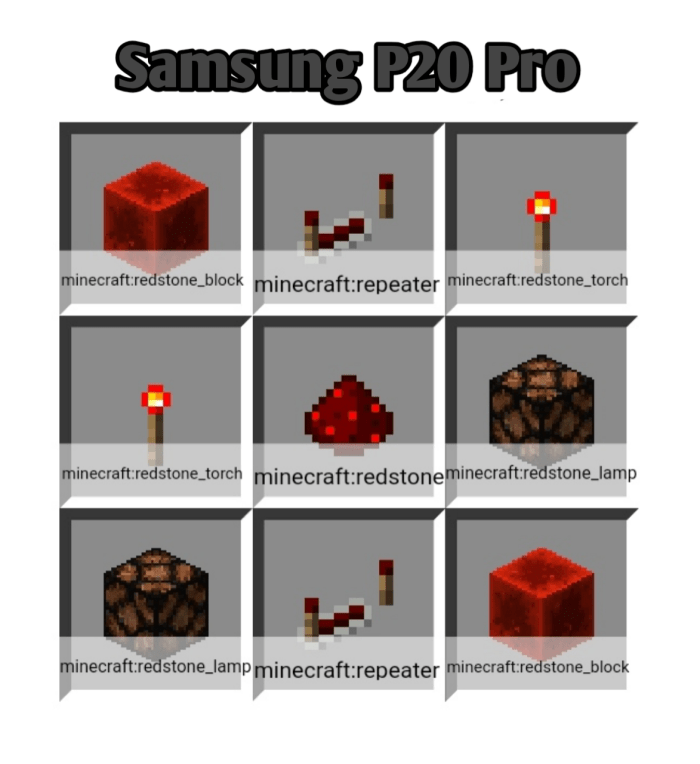 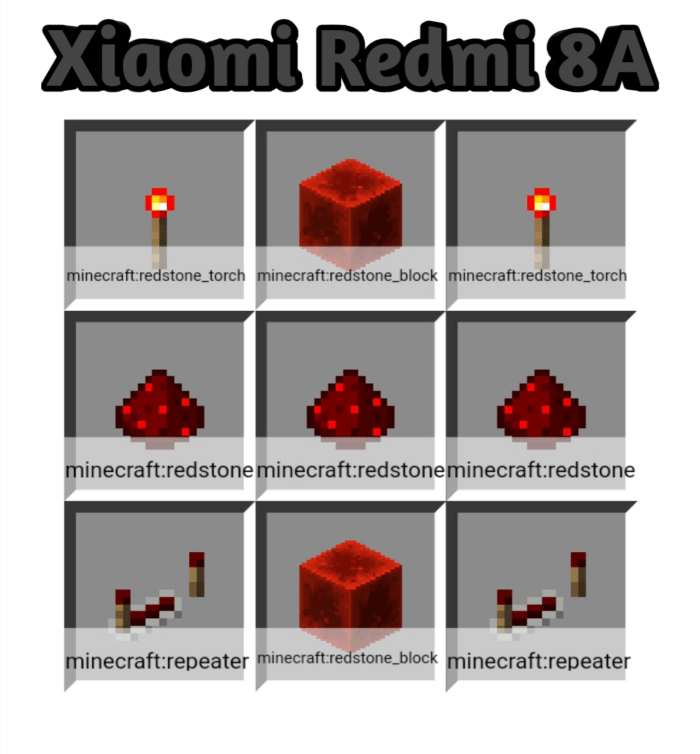 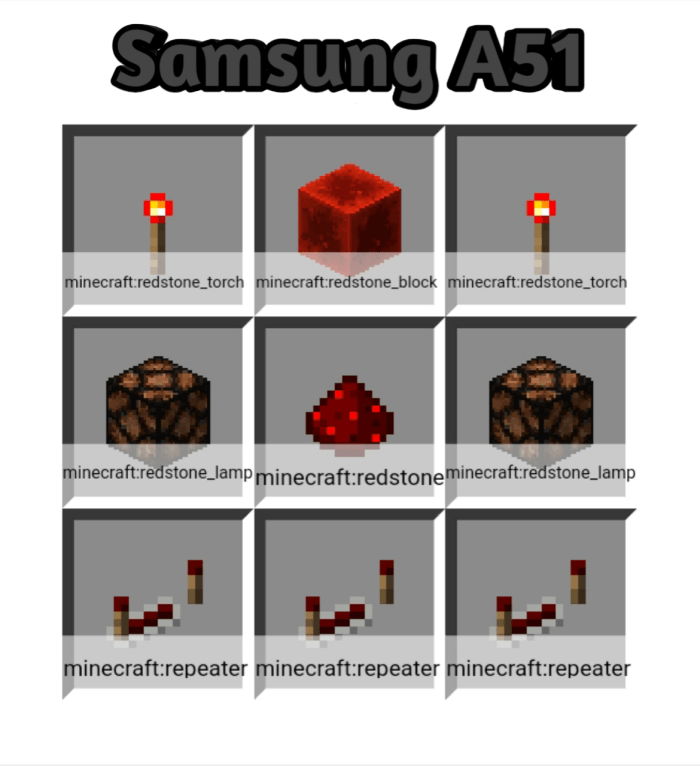 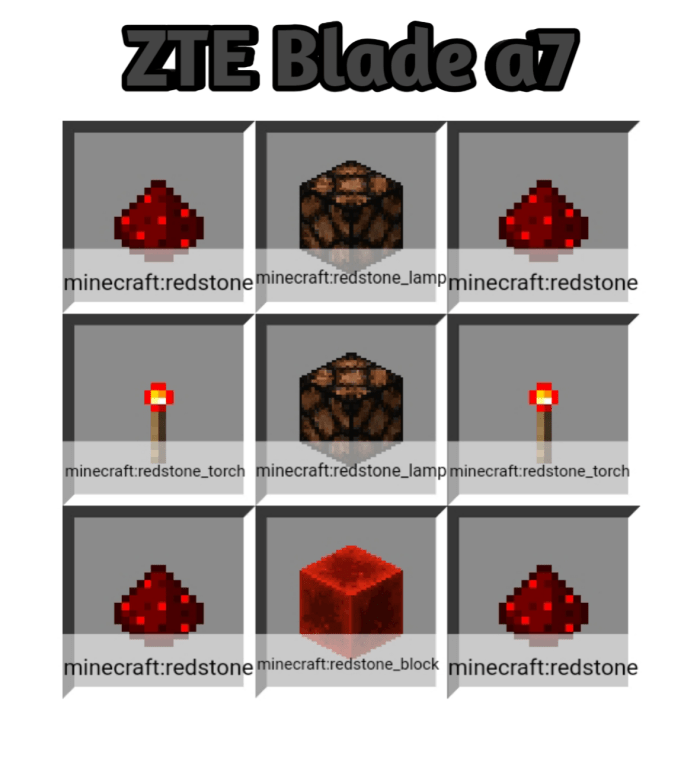 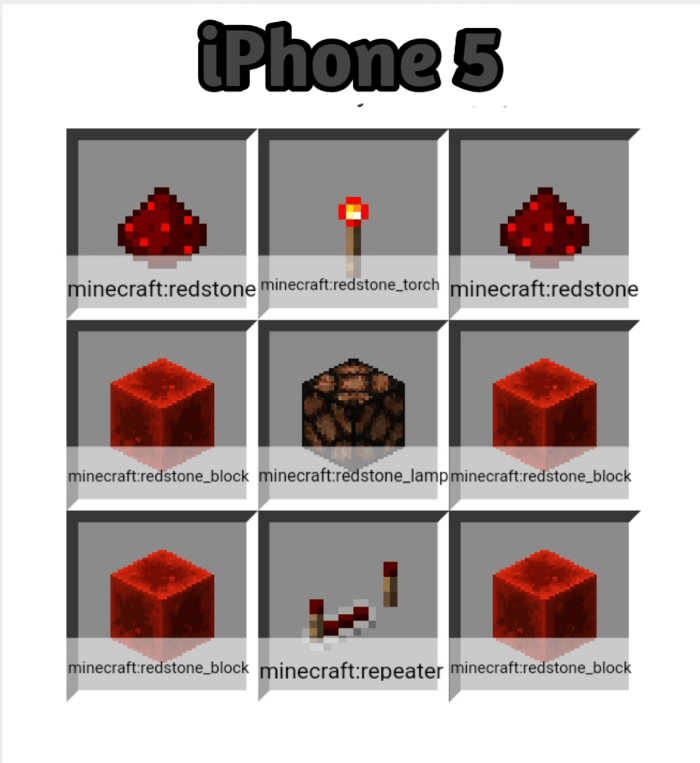 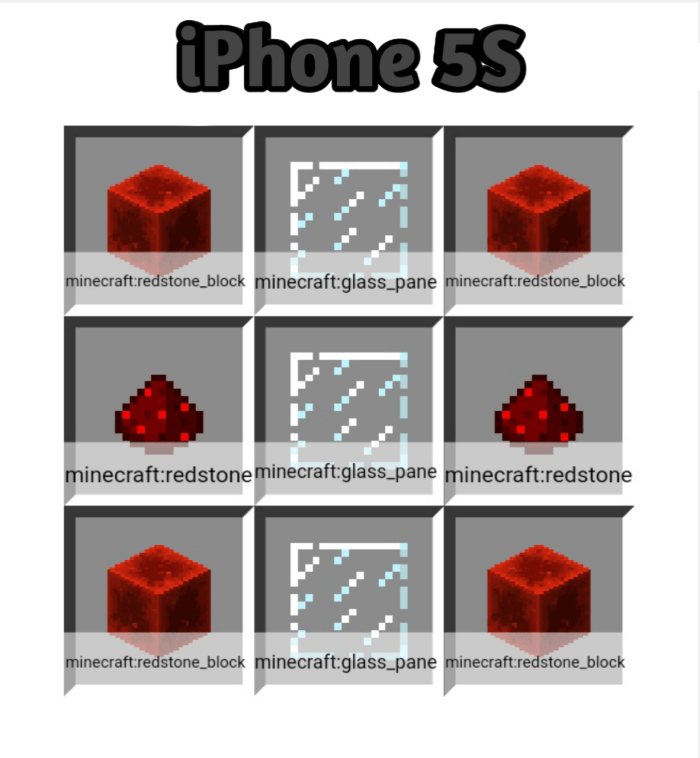 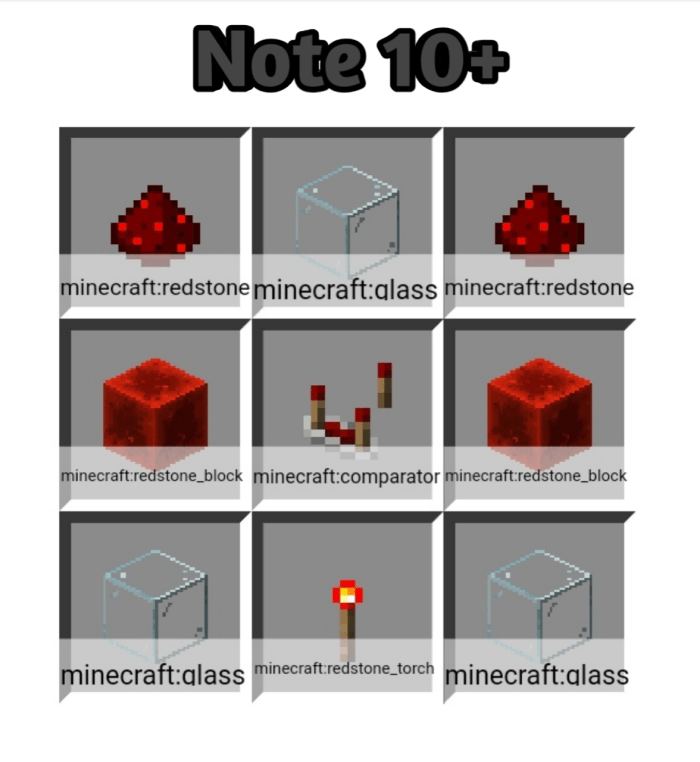 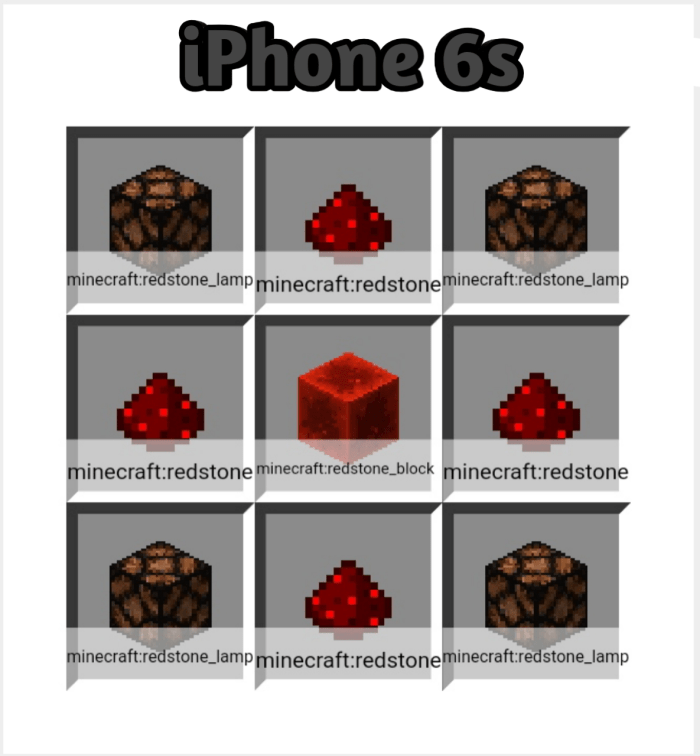 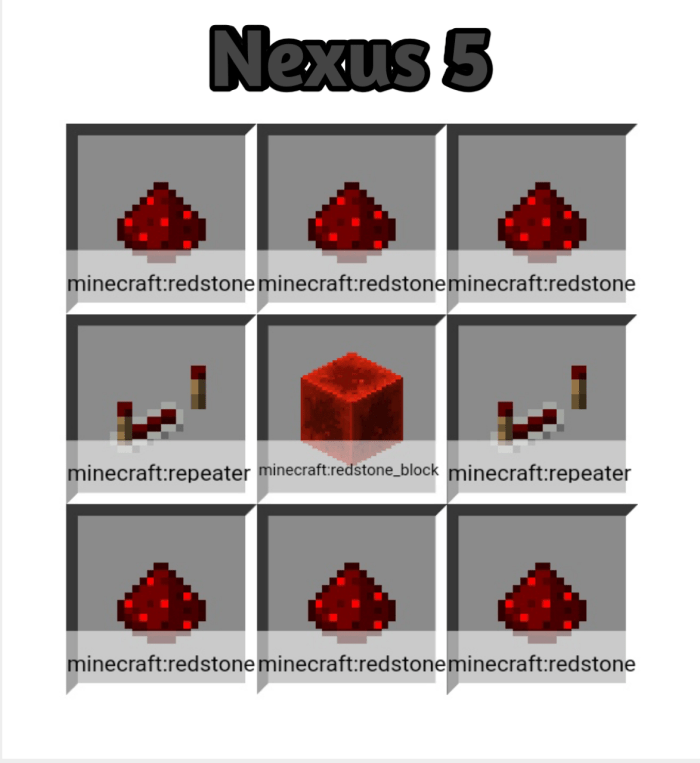 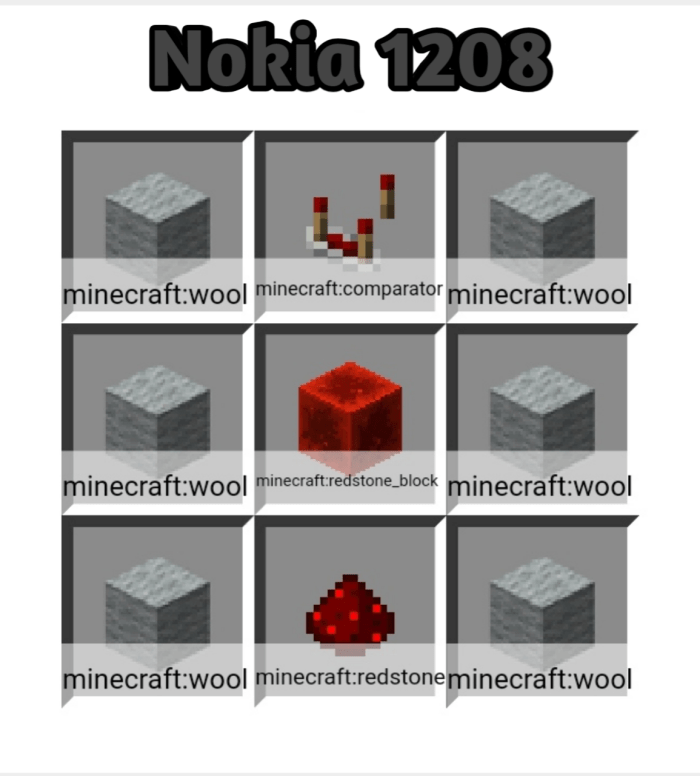 texture errors were corrected, and three new Phones were added: the iPhone 5S, iPhone 5 and the Samsung Note 10 plus

3 new Phones were added, the Xiaomi Redmi 8A, the Blade A7 and the Samsung A51.

3 new Phones were added, the Xiaomi Redmi 8A, the Blade A7 and the Samsung A51

Crafting was rewritten and bug fixes, link was also changed

New new phones will be added in the next version

We will add more mobiles

There is nothing new in the Add-on

Fixed bugs in the Add-on

The Spanish language has been implemented on the page.

I will soon release an English version of the Add-on

I downloaded the Add-on, then there will be it with Minecraft automatically, the Add-on will be imported into Minecraft