Ruin Raiders 1.0 is finally here! Up to 8 people battle to be the last man standing in a randomly generated map, with a kit of their choice. No two games are the same!

At the start of the game a map is randomly generated, then players must pick a kit to play with. These kits must be brought with coins that are earned by playing. Then the players are teleported into random rooms and they must fight to the death 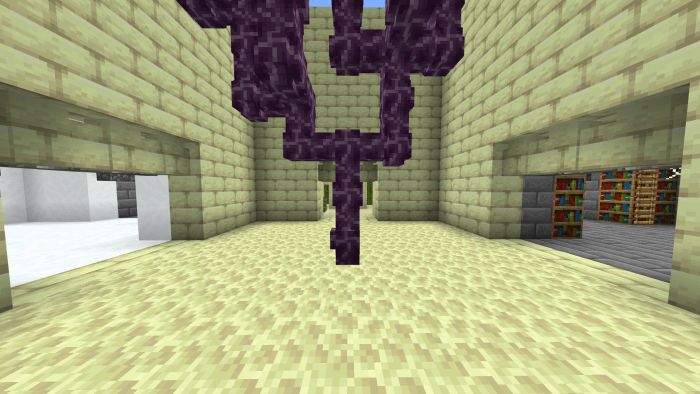 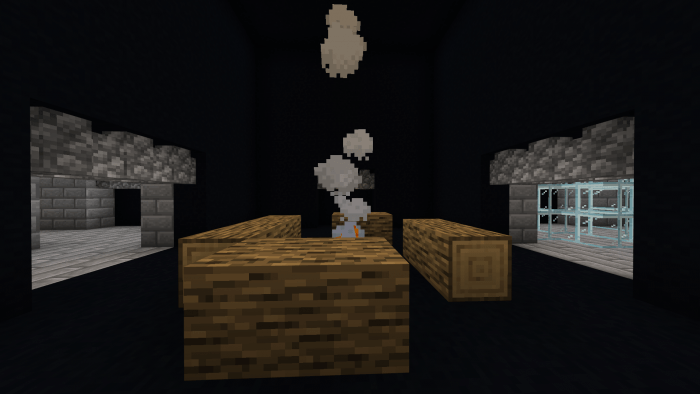 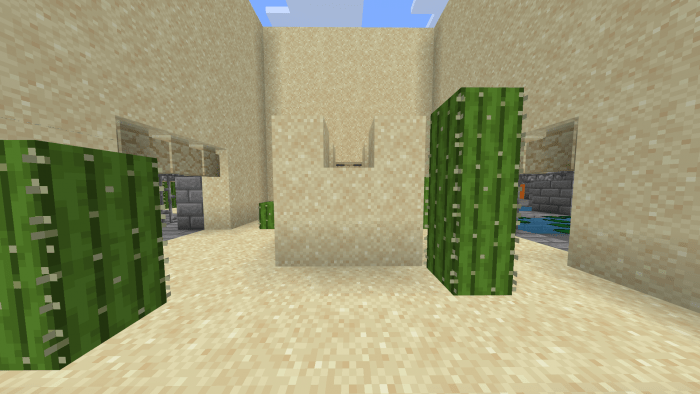 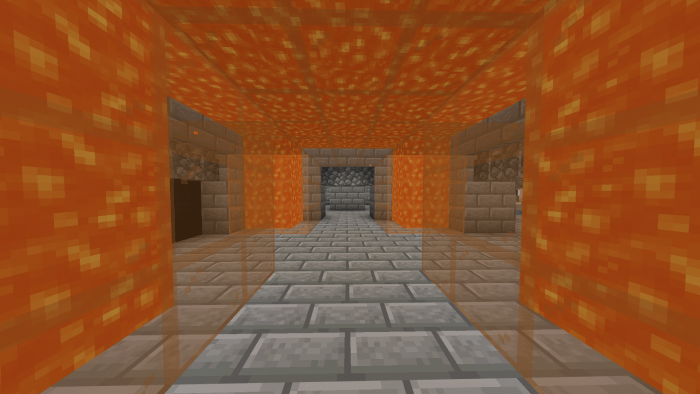 I am no longer working on this map, if anyone want's to take over feel free