Welcome to the world of destruction, this is a addon which can be applied to your Minecraft world and mostly all of the missiles/items are obtainable in survival so you can raid your friends bases with ease. So what are you waiting for, let the destructive side of you show! 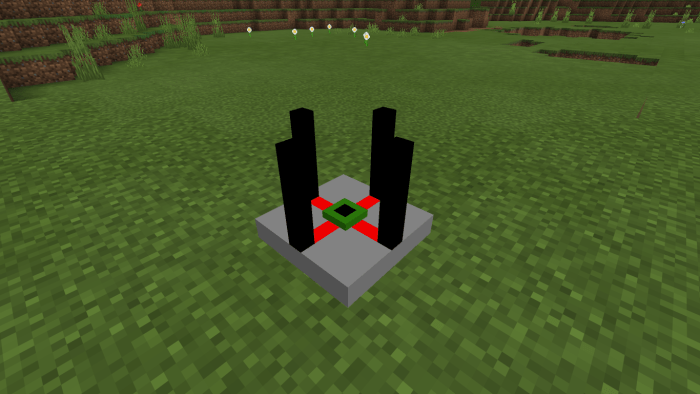 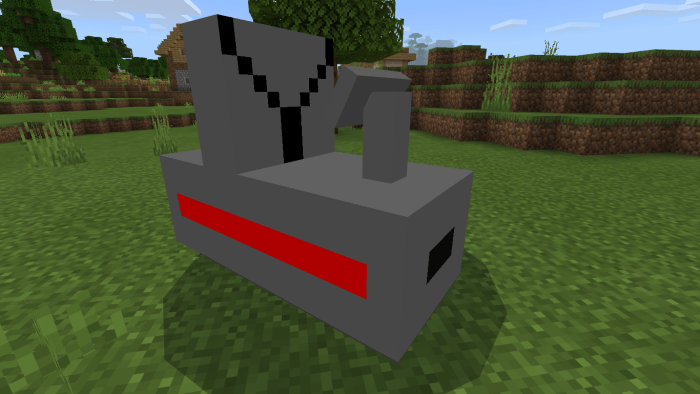 How the new targeting system works:

Fixed the download links, sorry for the troubles - programmer 745