The ores spawn underground, and depending on how much damage they do, will be harder to break, spawn deeper and less frequently. 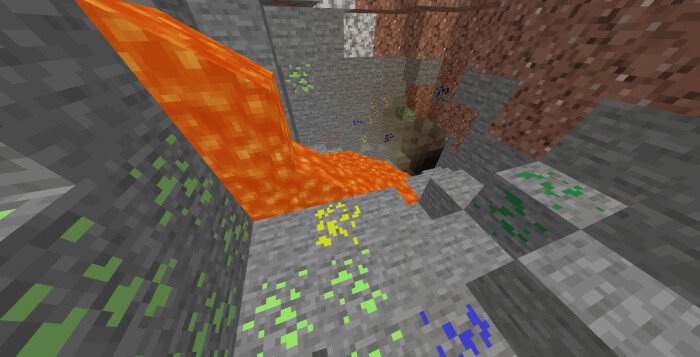 This addon took a while to make, the randomizer file will be released on discord after I add more features to the addon such as new weapons, tools, etc.

Due to the file sizes, the 1000 ores addon will no longer be updated

+ Drills (Destroys all Nearby Blocks)

If you are updating to a new version you have to create a new world, it is not compatible with outdated worlds!