Sky Children of the Light Addon

Sky creatures currently in the game: 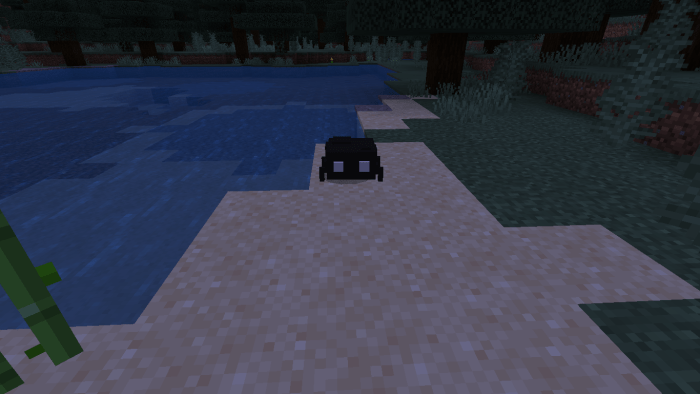 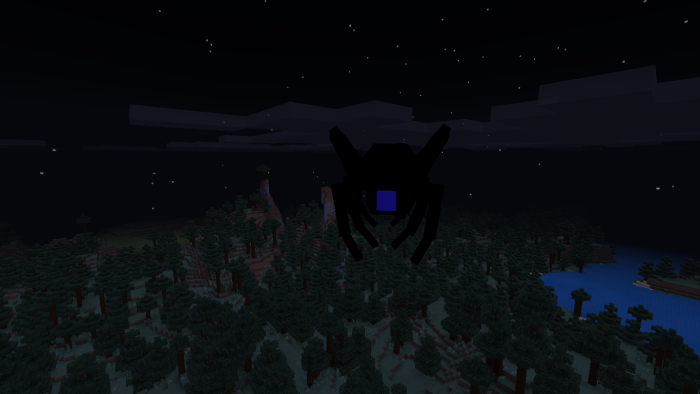 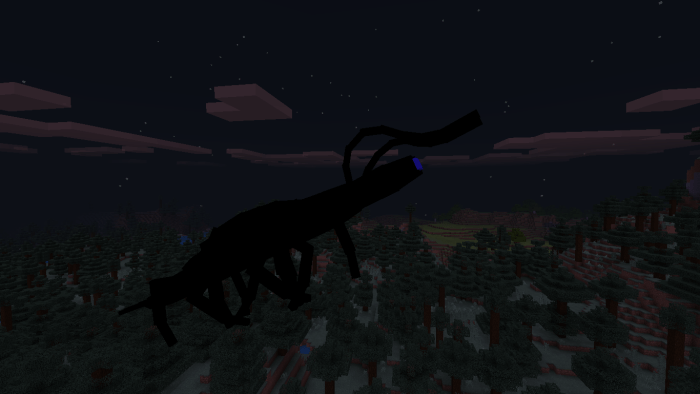 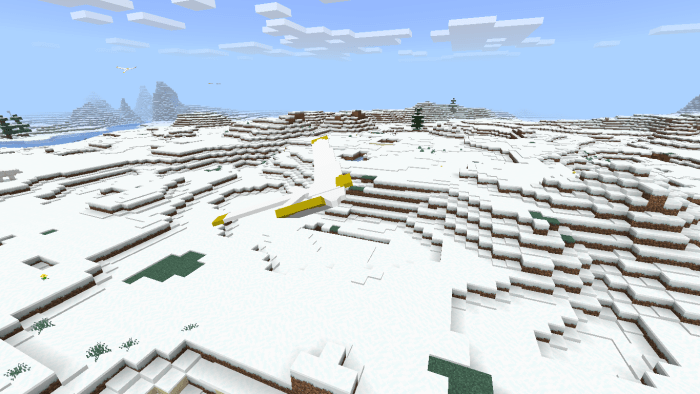 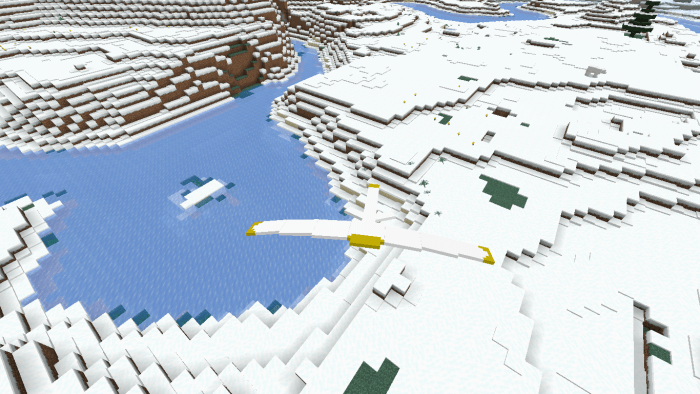 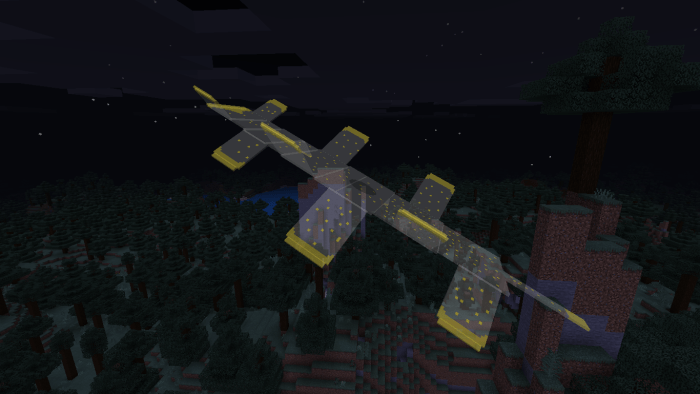 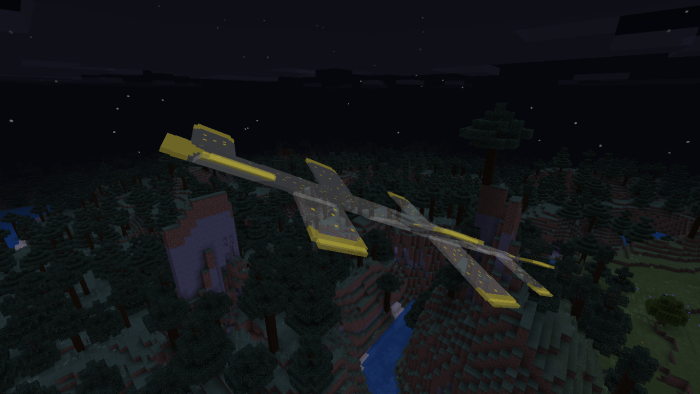 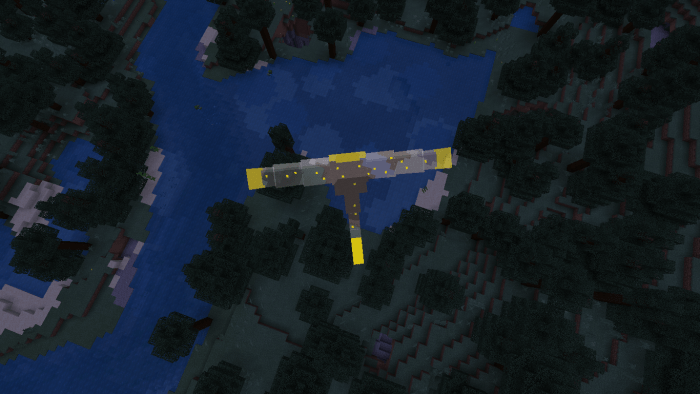 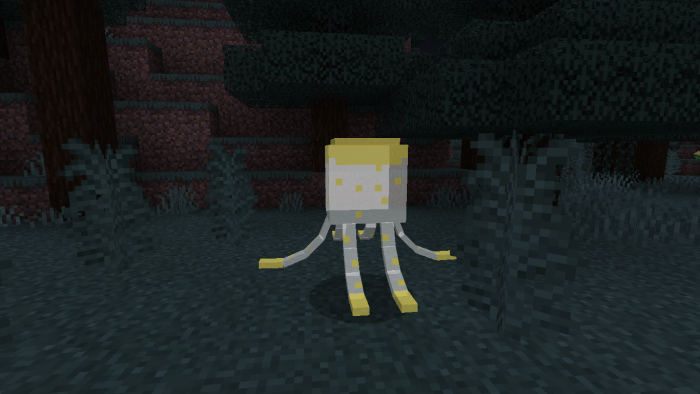 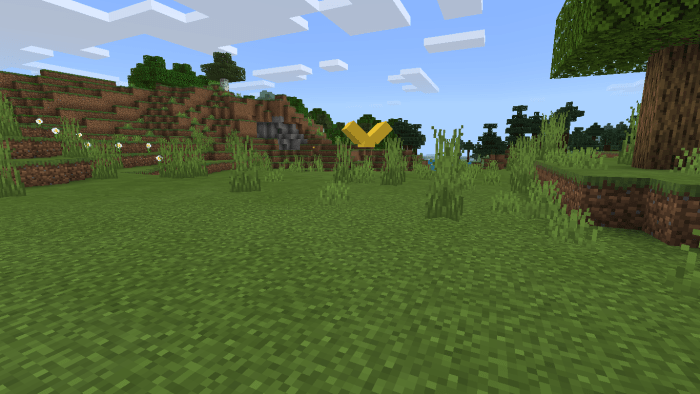 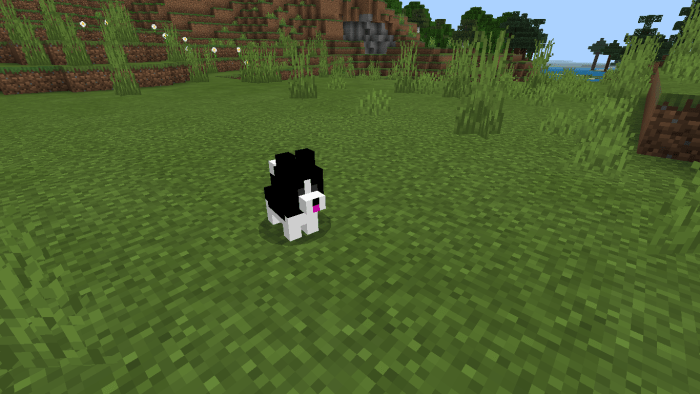 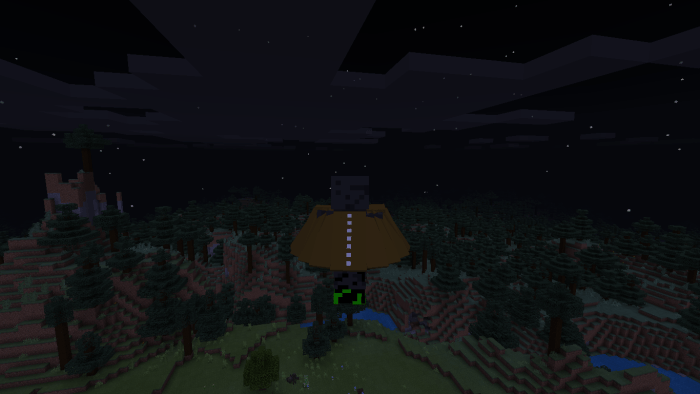 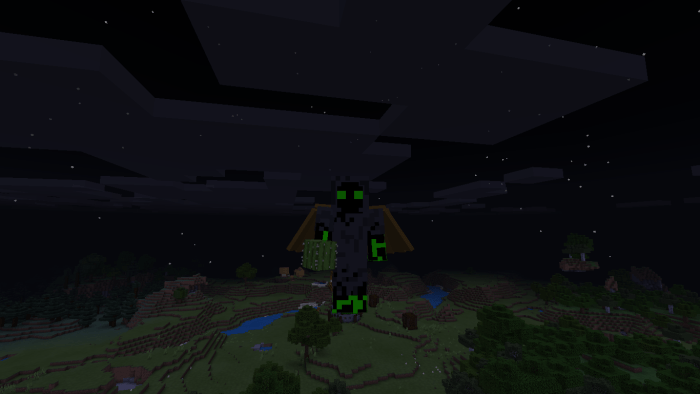 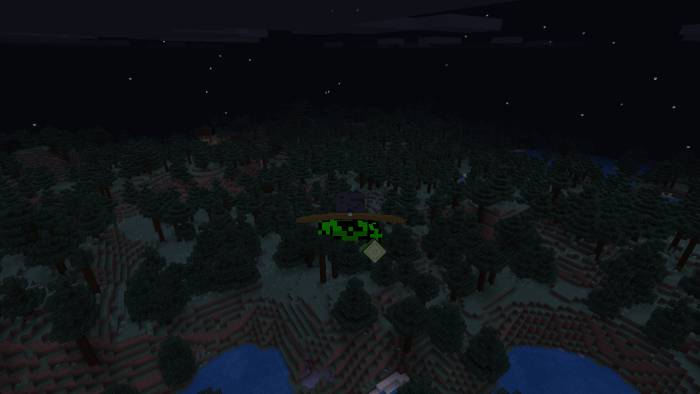