Elite Strike takes the modern war to the next level with an amazing pvp war and the best zombies experience you will ever have in a TRLG game! Version 2.6.

War
Battle in the Devastation of a destroyed city or a Headquarters overrun by the enemy team! 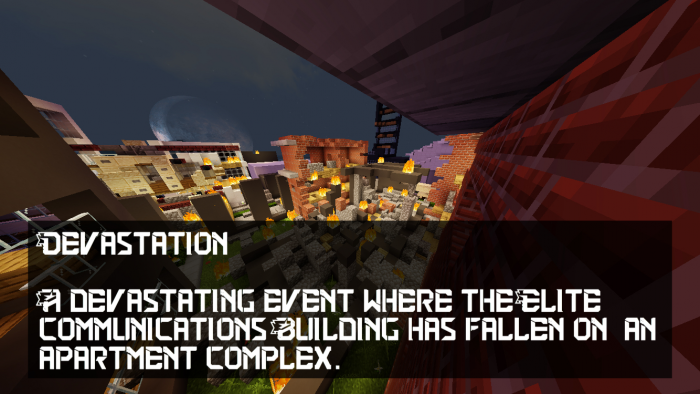 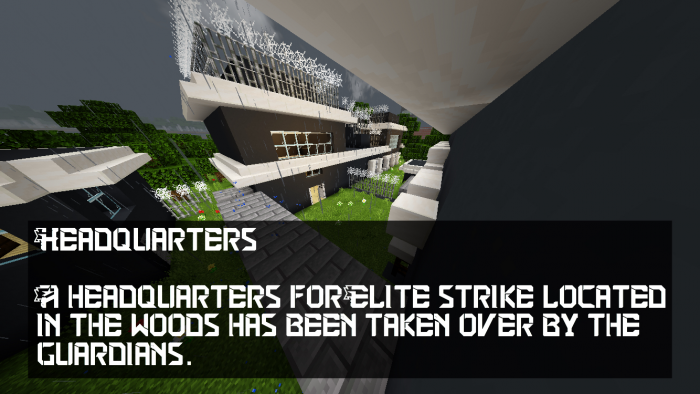 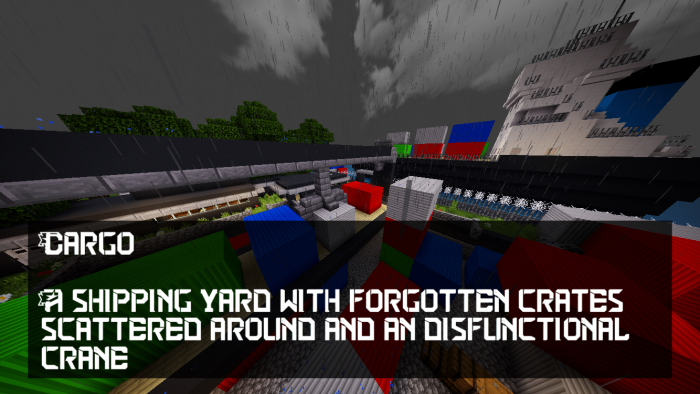 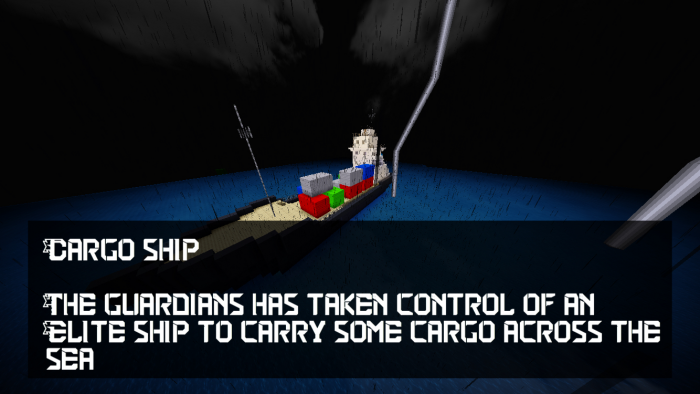 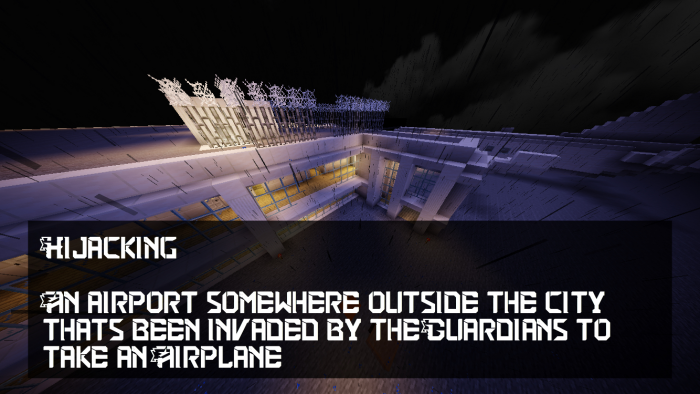 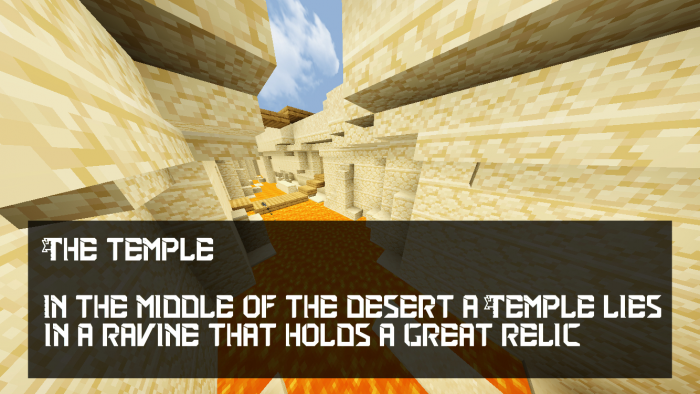 The cold caught up to you!  “Jungle” is set in the middle of a jungle with bridges on the trees. “Arctic Cliff” is a redesign of the TRLG: WWII map; “D-Day”, this map has a few secrets within.

- Fixed a few holes in the wall

-Removed the Villager outside the Lobby

-Removed a piece of grass in the Lobby

Everything is unlocked, enjoy The Flooded Winter, along with the bonus gamemode we added. The Content Lineup:

Today is the day The Winter Flood Event begins. For three days straight, you will receive a piece of content each day. Here is the Content Lineup:

-Fixed a hole in the Melee Pick area

There’s a new exclusive badge to show that this is the real map, and there’s a new .zip file for all the iOS players out there. Finally, we’ve fixed the Featured Gamemodes:

—Fixed the missing button on the Guardians side.

Those melee weapons were supposed to be added a long time ago. Also stay tuned for the new event that’s coming on January 29th

Too much to count

Added some more stuff to the description blah blah blah

Updated some stuff in the description, like trailers and that’s it!

You feel that heat wave? That’s Operation: Octane rolling in! You get two new maps and two new melees on the way.

-Fixed the Venus not working

-Fixed the map not working

-Fixed a hole in the wall

“The beauty of war, can only be seen, by a certain perspective.” TRLG Elite Strike Ultra is now available for download.

-Added a new game-mode “Melees Only”

-Changed Devastation a little bit more, just a few details you don’t have to look for! Not even for “The Legendary Sniper Spot”

-Added a new text for when you End the Match

-Changed a few texts in the entire game

Release! TRLG Elite Strike is finally out and ready to use. Get ready for war because this is something we’ve never seen before!

The Real Life Game: Elite Strike Beta is here! We’ve redesigned the whole map, and when we mean the whole map we mean the WHOLE map. For example; The map “Devastation” is a redesign of “Destroyed City”. We also made a skin pack for everyone to have. We hope everyone enjoys this beta as much as we did making it!