UCN is the game in the Fnaf Series where the Main antagonist William Afton ends up facing his creations in hell to suffer again and again forever, this map represents Ultimate Custom Night which is Afton's Hell where Golden Freddy Keeps him there to suffer in eternal purgatory.

We can now start our little game, Mr. Afton. 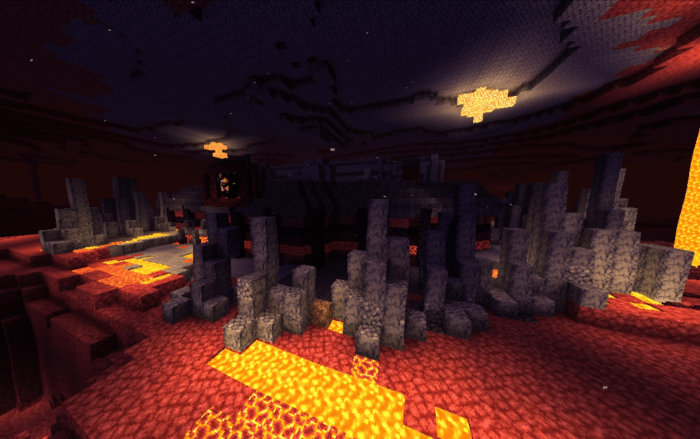 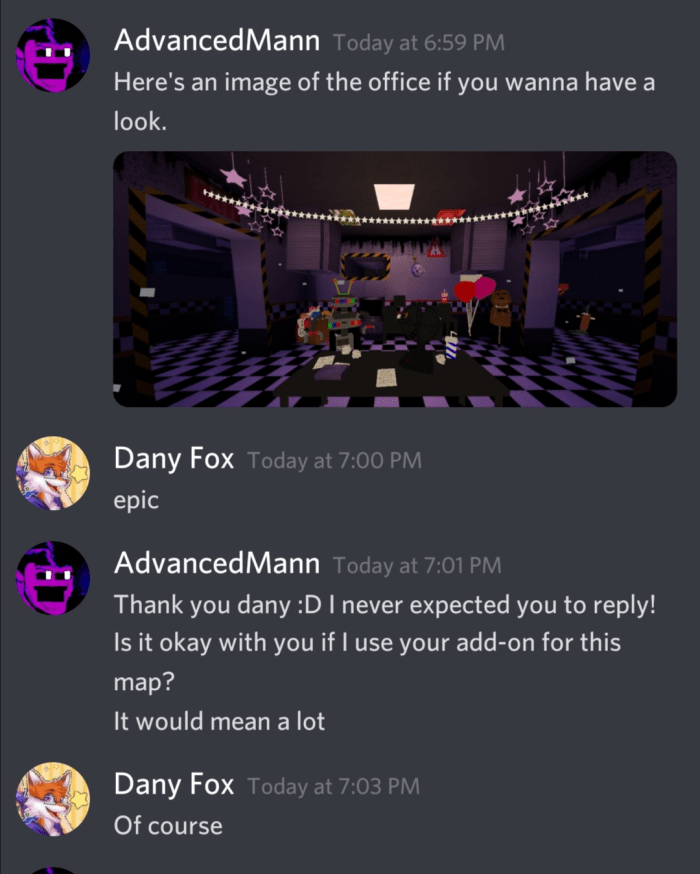 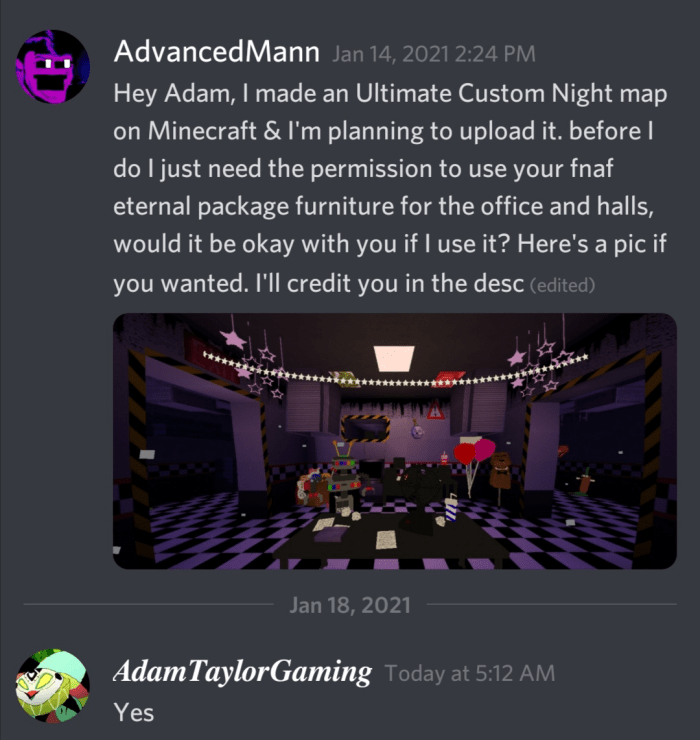 Oak log, cobweb, doors and purple wool textures are made by Pedrinho1779. (I couldn't ask for Permission because his discord didn't work) 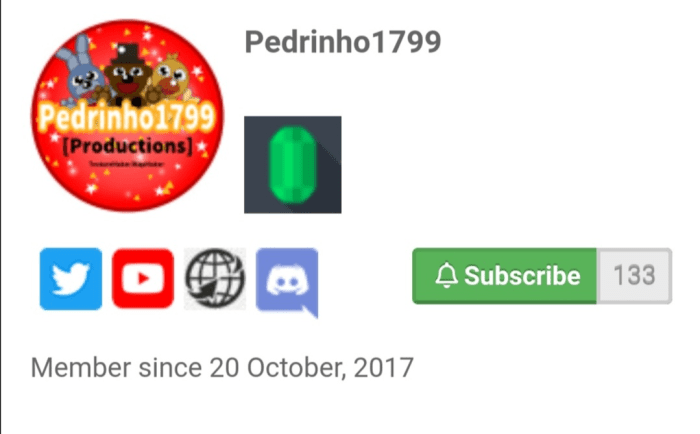 with all of that being said, I am really hoping for you to enjoy the Ultimate Custom Night map I've been working on (:

The majority of the blocks used in this world were over 600x resolution, so now I updated those that were over the limit of their actual texture all the way down to 64x which will greatly increase FPS while playing in the world. Enjoy!

January 28, 2021 at 1:51 am
Some of the entities don't have an image and that is because I had to delete some of the animatronics to be able to decrease the size of this map to reduce freezing or lagging, otherwise I wouldn't be able to upload it here as the max file size is 50mb, and the commands on the back are functioning the doors. Btw! Under the pizzeria there is Old Man Consequences and Golden Freddy sitting together!
Log in to Reply

January 23, 2021 at 7:09 am
Whenever I import it to Minecraft it says level import failed. Could you maybe change the link otherwise the game looks awesome 👍
Log in to Reply

January 24, 2021 at 6:03 am
Hey! Thank you so much for the feedback! I just checked it out and saw the problem. I have updated the map and fixed the error, and again thanks for letting me know by this! I appreciate it.
Log in to Reply