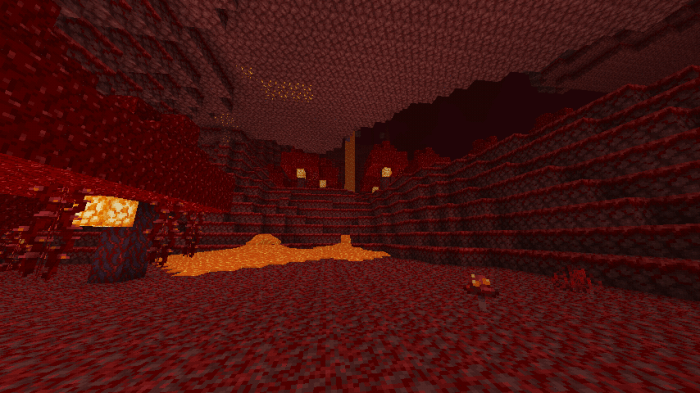 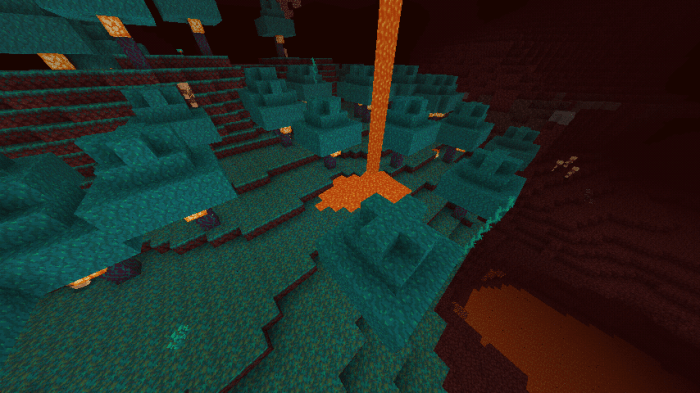 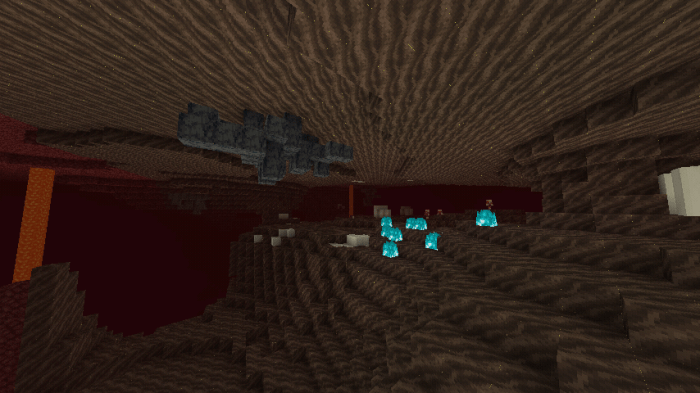 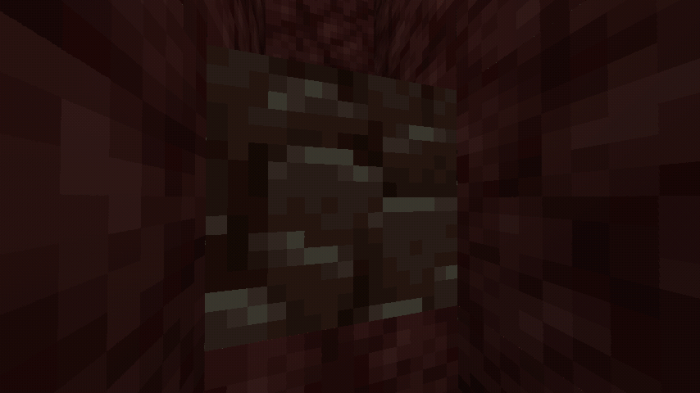 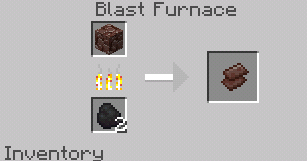 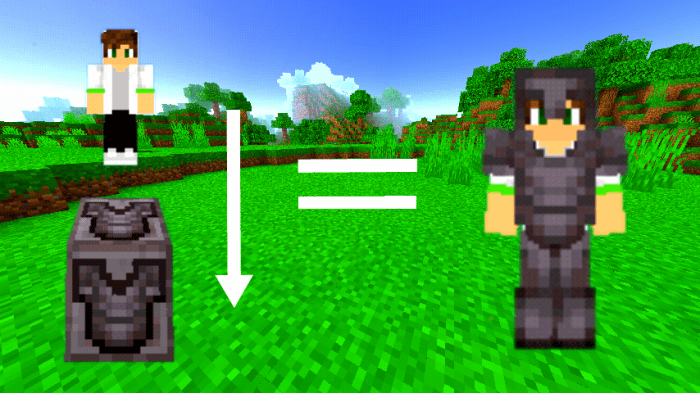 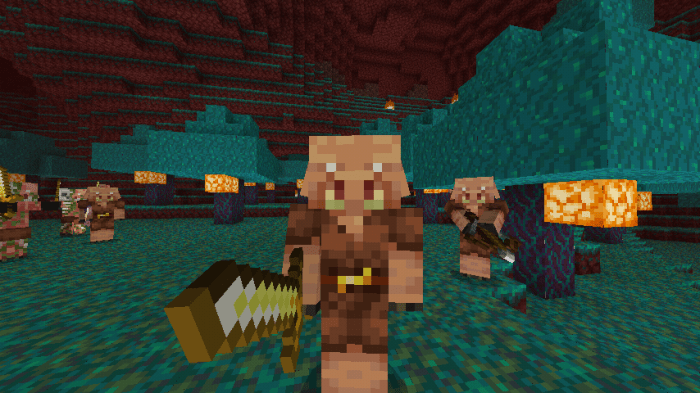 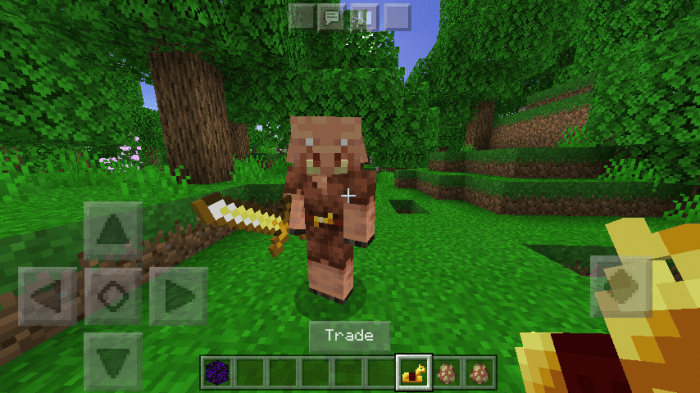 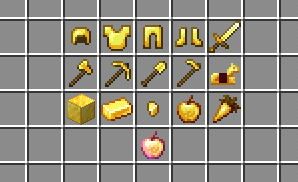 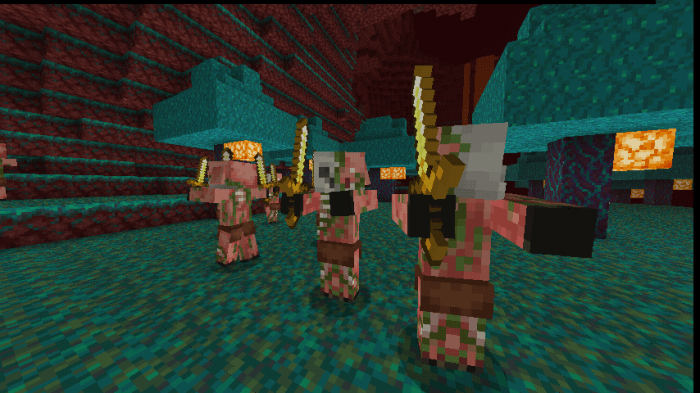 It's zombie pigman but with new model and sounds. 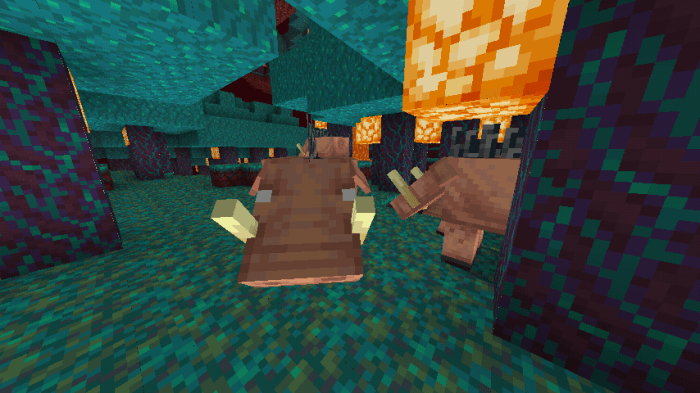 It's gold spawn in the nether, you can smelt them with (Furnace and Blast Furnace). 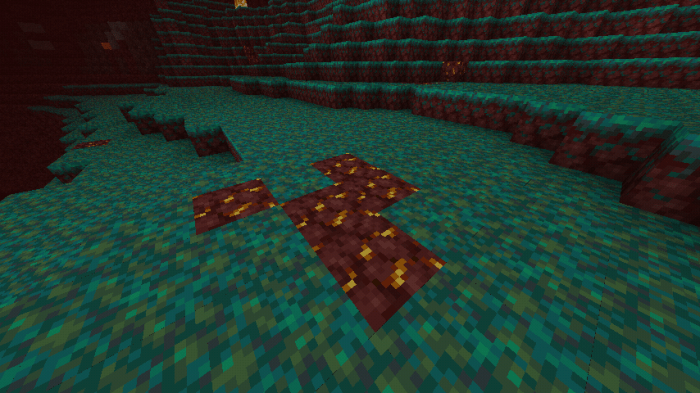 This block allows you to set your spawn point anywhere by stand on it (it's functional in the over world only!), the only ways to get it by trading with the piglins only. 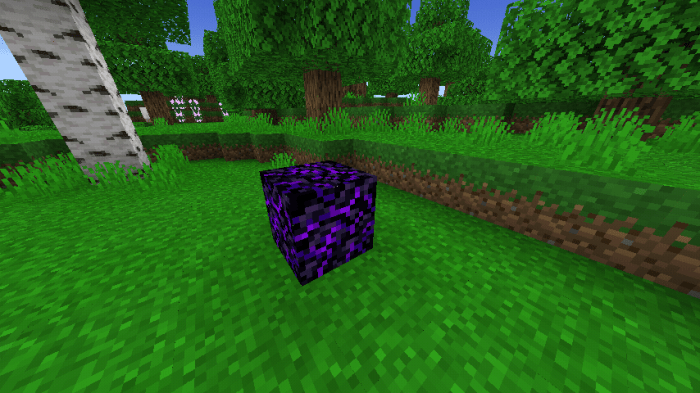 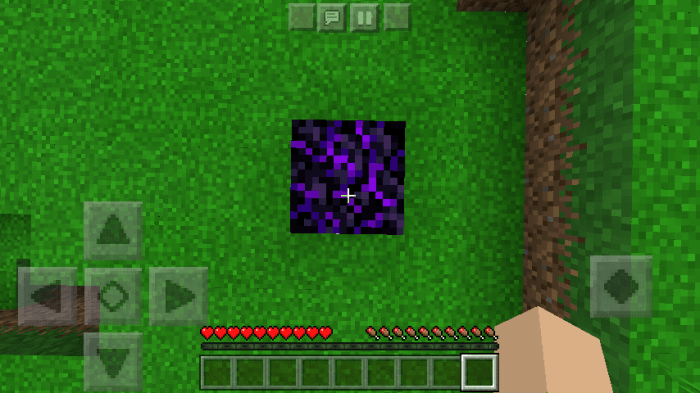 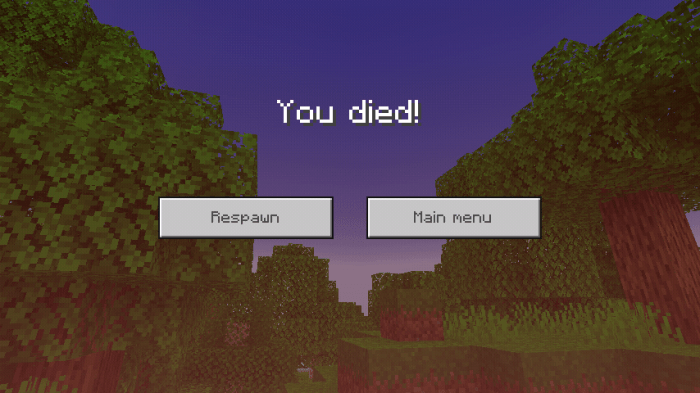 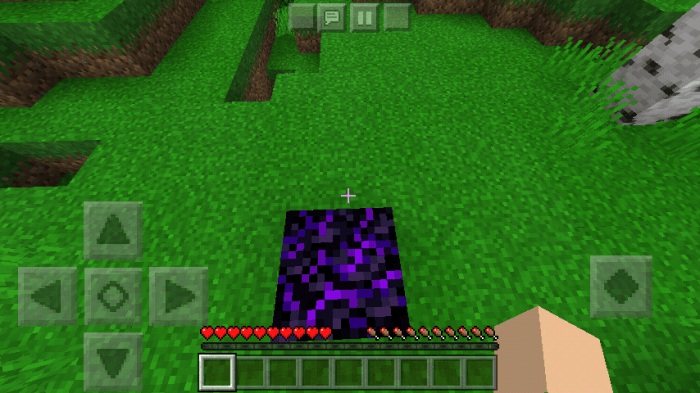 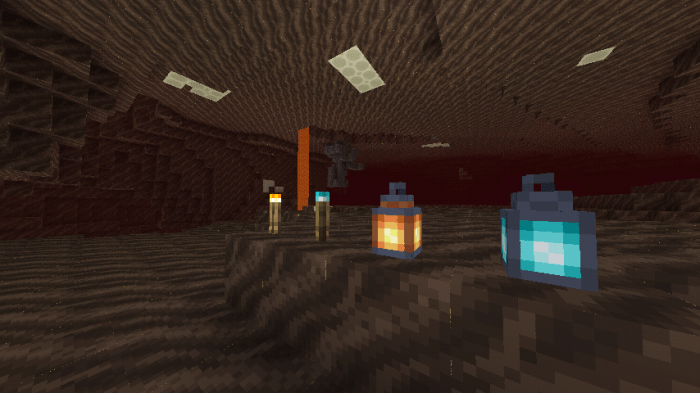 All upcoming features by "MCGaming (CEO of loneliness)".

Thank you and don't forget to download the add-on 😊❤

July 13, 2021 at 6:06 pm
ok this mod is very weird, cuz piglins try to kill me when i'm in creative mode, and piglins dont trade with me but they are stealing my gold and there is no other biomes.
Edit | Reply
🧡

June 19, 2021 at 5:03 pm
this doesnt really work the only features it really added was the piglins and the fungus
Edit | Reply
🧡